A Zambian Pastor has regret his actions after sending indecent photos of himself to a married woman, saying he is a disgrace to God, also begs for forgiveness.

The man identified as Elder Charles Kalombo, is a pastor of Bread of Life Church, Chingola Branch, Zambia received major heat after he was caught sending indecent videos of himself to a married woman.

According to the reports, the video shows him enticing the woman and boasting of his bedroom prowess to a married woman identified as Bana Mary. The husband discovered the video of the pastor and distributed it online. 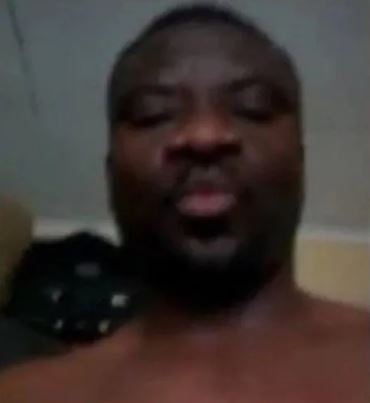 The pastor in question has come out to apologize church overseer, Bishop Joe Imakando, the couple and the nation for sending the video to the married woman. Kalombo said he considered himself an embarrassment to the church, stating the video was meant for his wife.

“I am very sorry for sending those n*de pics to a married woman it was just a mistake. The Bible says knock and the door shall be opened, seek and you be given and today I stand before you seeking for your forgiveness. I know I am a disgrace to Bishop Joe Imakando but please forgive me.

Blaming his actions on the devil, he claimed it was not his intentions to send the video to the woman and went on to beg the husband not to punish or divorce her since she was innocent in all of this.

The pictures and video of Kalombo went viral on social media after the husband found them in her wife’s smart phone and leaked them. 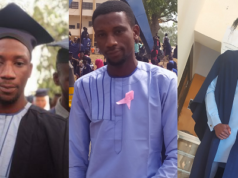 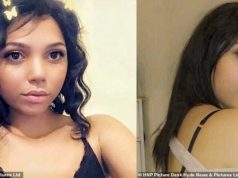 Married woman, 20, who had sex with a 13-year-old boy and had his baby, exposed 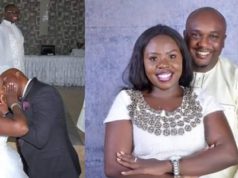 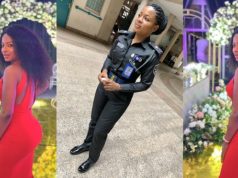 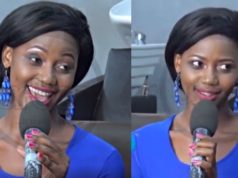 Ugandan woman claims she slept and woke up with an American accent, says God gave her the accent (video) 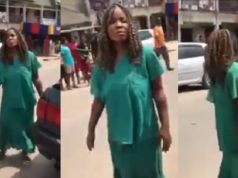