Ejiro revealed this to News Agency of Nigeria (NAN) on Monday.

He said Chico will be laid to rest on February 20.

Ejiro also said that the burial programme, designed in line with COVID-19 protocols, would start with a service of songs on February 16.

The service of songs tagged ‘Industry Evening of Tribute’ would be aired via zoom.

Chico will be buried at the Ejiro’s compound, Ozoro, Isoko North LGA of Delta.

“The obsequies, which is the service of songs for Chico my late brother, will be a private family event which would also be on zoom. The arrangements are basically to bring the COVID-19 protocols to bear.

“We considered that throwing it open will pull crowd as people will want to be physically present, so we are taking advantage of the zoom for people to key-in,” he said.

Nicknamed Mr Prolific by journalist Azuh Arinze, Chico was mourned by so many Nollywood actors.

Chico married his wife Joy Ejiro in 1998. They have four children together. 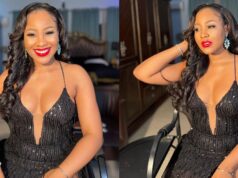 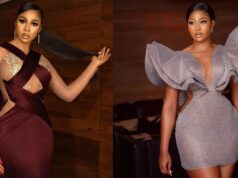 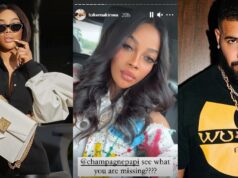 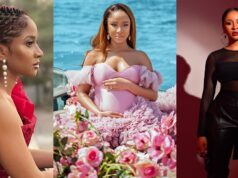 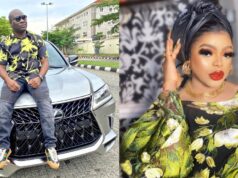 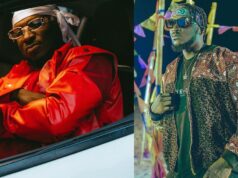