Home Foreign Zimbabwean Man Dies After Attempting to Emulate Jesus by Fasting for 40... 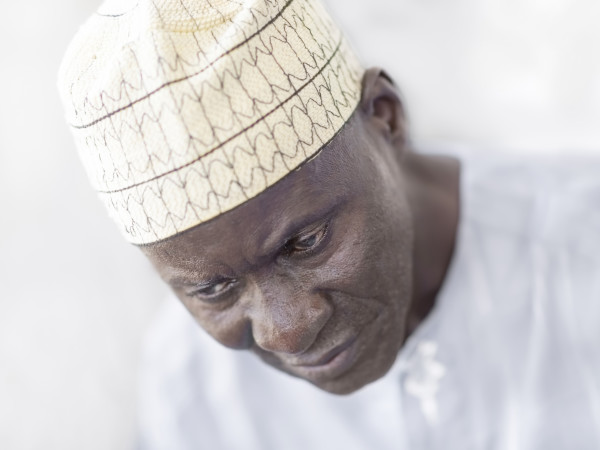 A 73-year-old Christian man in Zimbabwe has kicked the bucket after he attempted to be like Jesus.

According to reports, the deceased simply known as Khulu Reinfirst Manyuka embarked on a 40 days and 40 nights Dry fast but died on the 30th day of his fast.

Manyuka left his home on June 15 and went into a bush to conduct his fasting and prayer exercise, Nehanda Radio reports.

Speaking on his death, one of Manyuka’s relatives described him as “a very spiritual person whose faith could move mountains,” and he was well known and loved by the community.

Reports state that he went into the wilderness to fast in an effort to emulate Jesus Christ.

“He was a very spiritual man. It’s unfortunate he had to die this way,” said the relative.

Another family member said “He was a healthy and religious old man who did not even look his age.”

The exact day of his death remains a mystery to both his family and friends as he was alone in the wilderness. His body was found by a stranger who then alerted the police.

The police said Manyuka is not the first to die from fasting — numerous other cases have been reported.

“We have received such reports before, but we cannot stop the public from fasting,” police spokesperson said.

“You can’t ask those who looted food to return their loot” – Reno Omokri...

“You can’t ask those who looted food to return their loot”...