Zlatan Ibile has finally spoken out since his arrest and release by the Economic and Financial Crime Commission (EFCC).

The Rapper/Singer in an Exclusive Interview with Fuzeng, narrated how EFCC came to his house and arrested him, Naira Marley and two others.

In the 10 minutes interview, the singer explained that they were all gearing up for Naira’s birthday on the said date of their arrest. He narrated how he was tired on that said day, went to bed, only to be woken up by a loud knock on his door. He looked out the window, saw men on red jackets. They came in and took their properties (Laptop, phones). 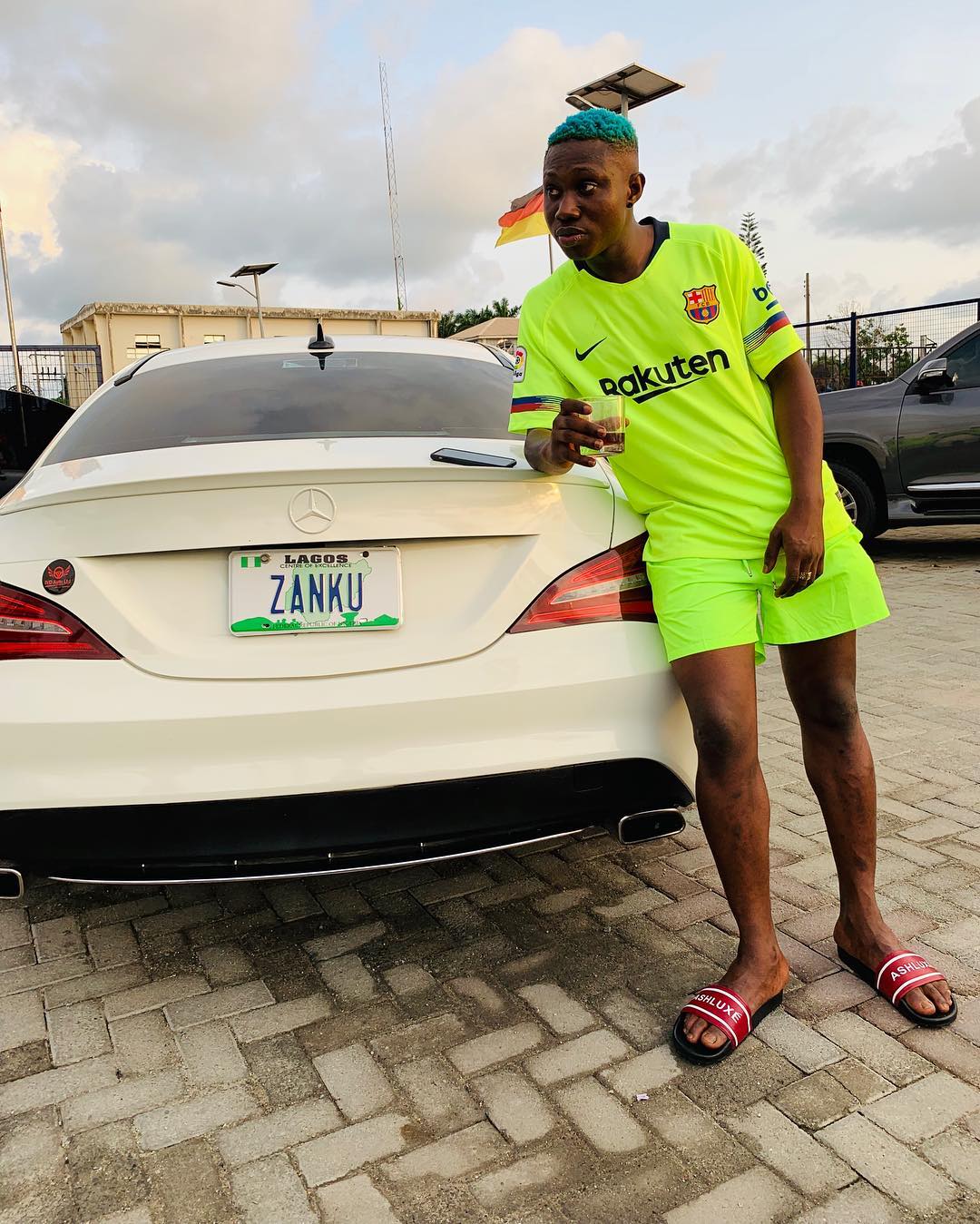 While on their way to the station, they also played their songs for them, ‘Able God’, “Am I a yahoo boy” etc.

He also explained how the interrogation started when they got to the commission’s office.

They said they wanted to search our phones and our Laptops and everything… and then if we do not have anything implicating, then we’d be free to go. They made all their researches. When there was nothing on my phones and my laptop. I was able to sleep. They could not grant bail from Friday until Monday. Because they said Saturday and Sunday is not a working day for them. So they don’t grant bails during weekends. So we had to sleep till Monday.

He was then asked if he thinks his music and comments on social media led to his arrest.

“I can’t really say anything led to it. But we just found ourselves there and we had to face it.” 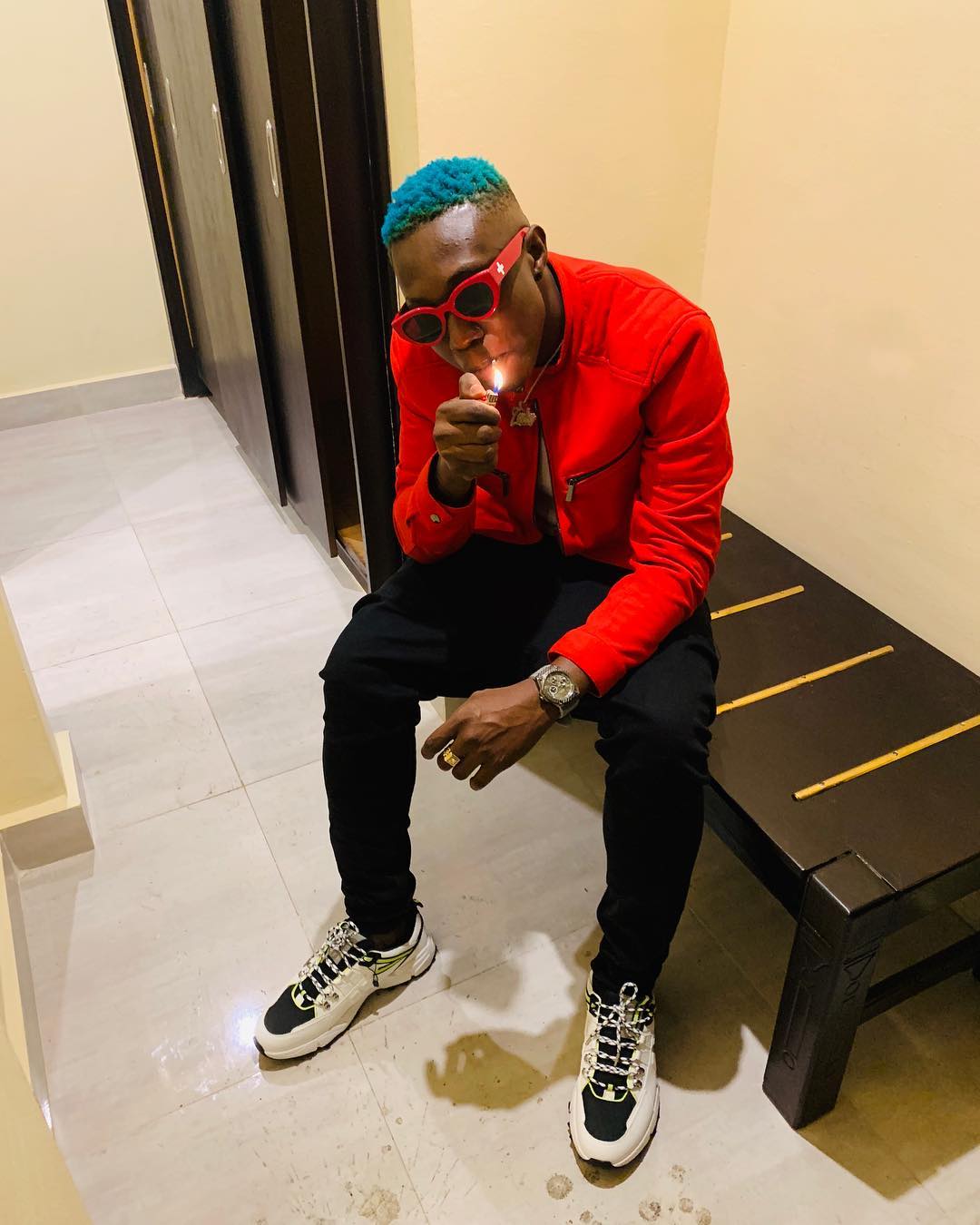 Zlatan also spoke about who bailed him out.

Watch below – Press Play Below;