Ex-BBNaija lockdown housemate, Vee, has tactically responded to the backlash she received from some Nigerians when the reality show ended. 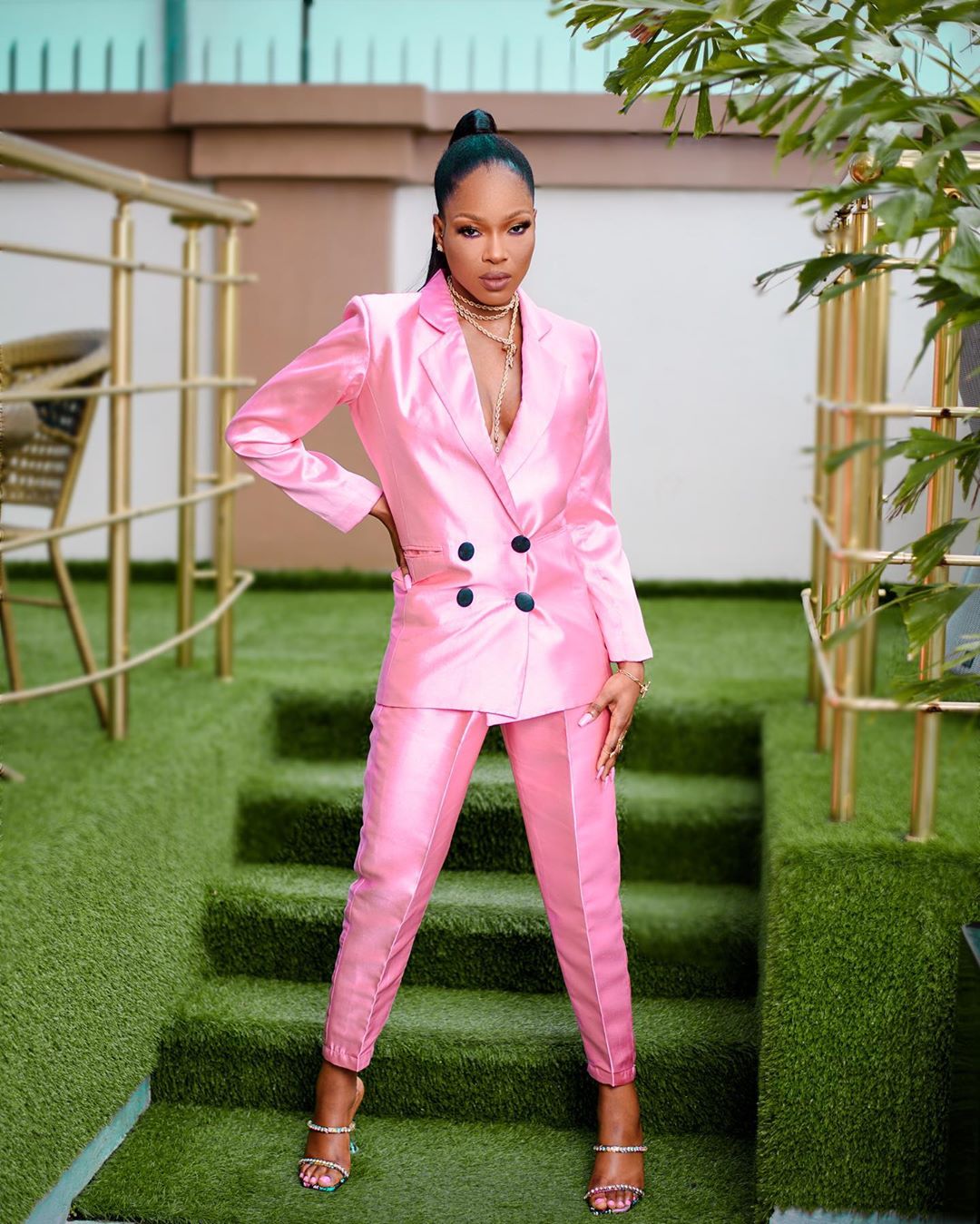 Recall that shortly after Laycon was declared winner, the organizers of the show released statistics of how the viewers voted for the top five. Vee had 1.18% of the votes, which made viewers of the show mock her on social media.

Well, she has tactically replied her critics. Posting new photos of herself on her Instagram page, Vee wrote that 1% has never felt so good.

”1% has never felt so good, thank you all for the love guys.” she wrote 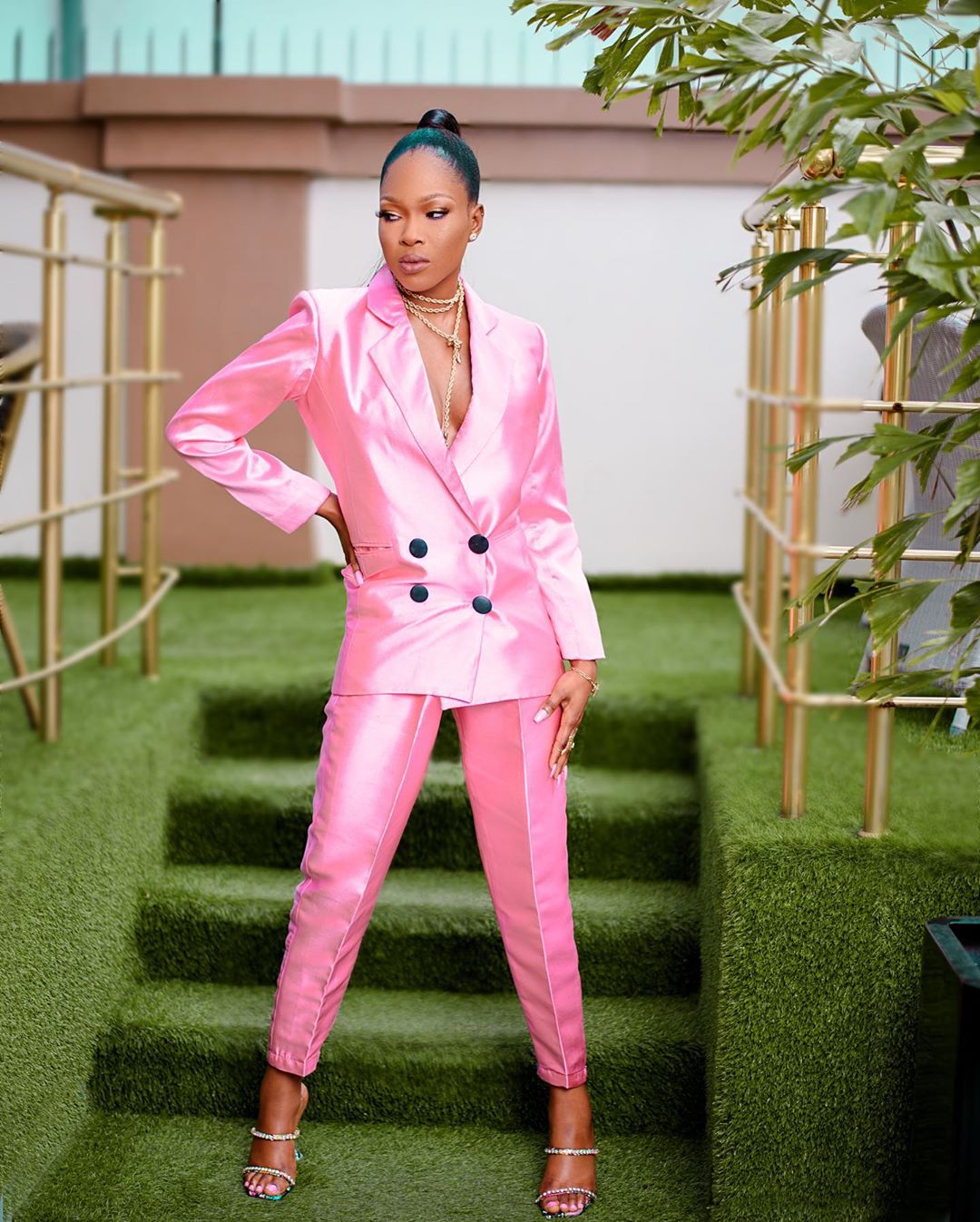 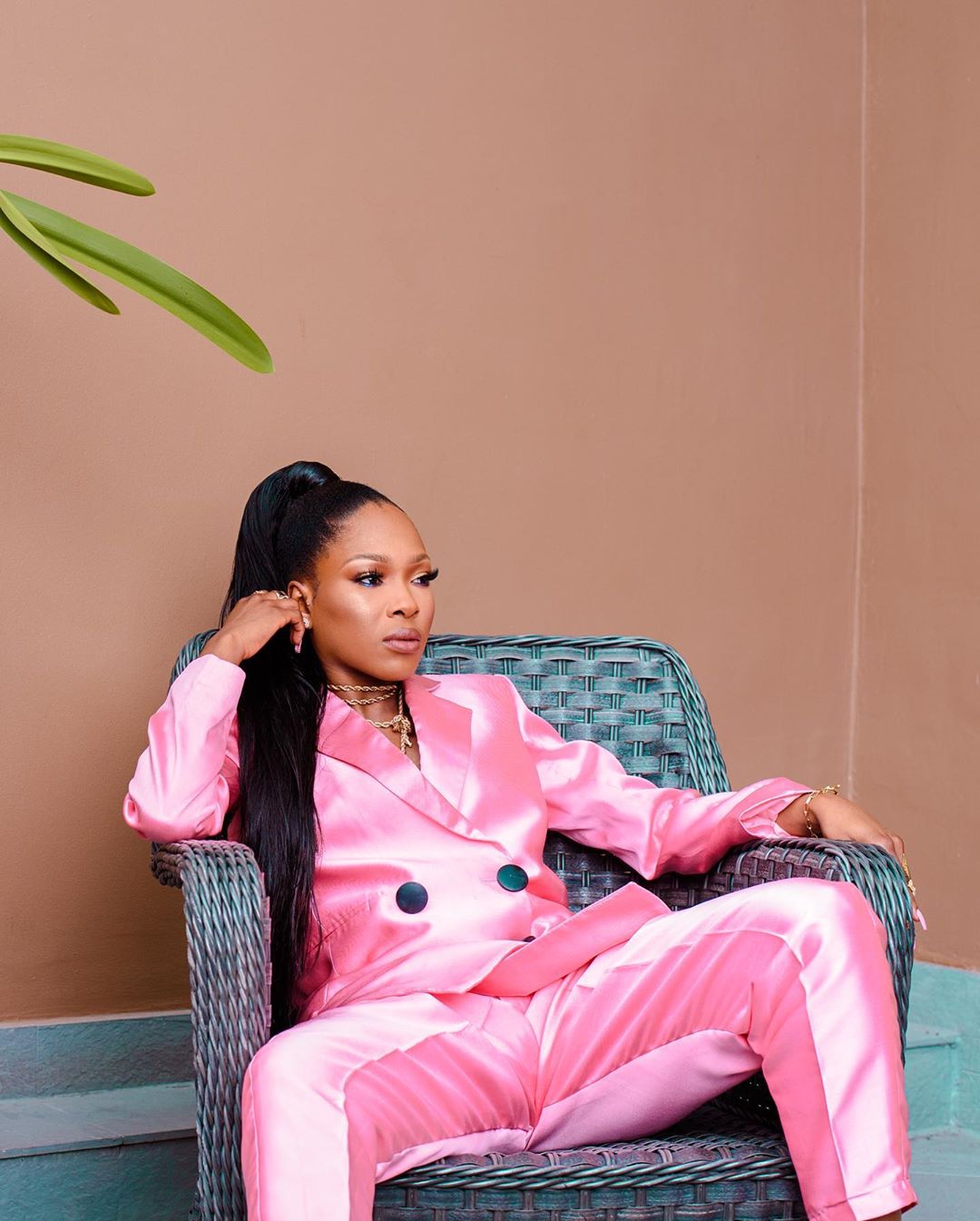