Home People “Go for 40-days fasting & prayer before Davido can marry you” –...

The award-winning singer and Chioma have been together for years and have been serving social media users with adorable moments. However, despite having a son together, they are yet to officially tie the nuptial knot.

The ‘FEM’ crooner, in an interview few weeks ago, noted that the wedding was scheduled to take place this year but was halted because of the coronavirus pandemic.

Uche has advised Chioma to go for 40 days fasting and prayer because the delay is not ordinary.

Chioma wake up, if #Davido wants to get #married what will it cost him to do it with you? I am advising you to go on a 40 days prayer and fasting because this is no longer ordinary, your leg has not settled in the #Adeleke dynasty without that #wedding ring on your finger, #yoruba tradition is very serious, right now the same right other woman that has given him a child has is what you have dont let assurance #song deceive you, if he can #wed you in a music #video, why is it taking ages to become real #life? Or is he planning to become a #muslim? That #beautiful religion accomodates one man many wives oh.?#repost #share #endsars 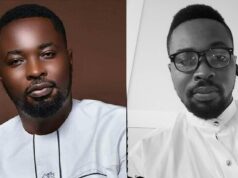 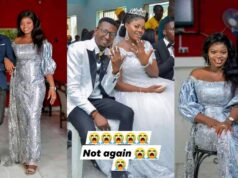 Tragic: Hit-and-run driver kills man and his pregnant wife four months after their wedding in Delta 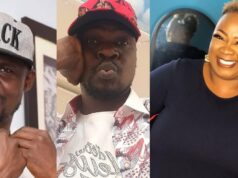 “My client had an illicit affair with princess, we are ready to meet her in court” – Baba Ijesha’s alleged lawyer 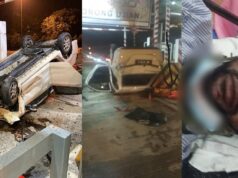 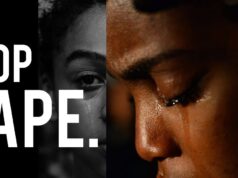 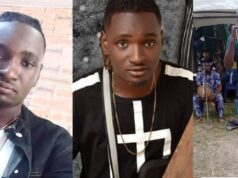