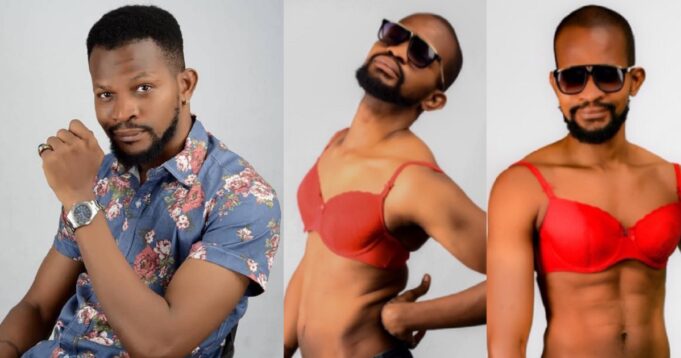 The actor took to his Instagram page on Thursday, April 8, to make the allegation. According to him, a sizeable number of Yoruba actresses date men who splurge dollars on them and drive flashy cars, but have no idea what they do for a living.

He claimed that the actresses flaunt the luxury gifts they receive from their “yahoo” partners on social media to give people the impression that they are successful.

Watch the video he shared below,

In other news, Uche Maduagwu recently alleged that 80% of Nollywood actresses are guilty of paternity fraud.

The actor took to his page on Monday evening to allege that the marriage of 80% of Nollywood actresses will crash if DNA test is conducted on their children.

According to him, the on-screen divas will run away from their marriages if a DNA test was conducted on their children. He wrote,

”If dem do DNA test for Nollywood many actress go run comot from dem marriage when 80% pikin no be dem husband own,”