Actress Inem Peter is one of the beautiful, budding actresses gradually taking over the television screens with her alluring looks and killer curves.

She is well known on social media for her strong taste for skimpy and skin-tight clothes that leave her massive hips and backside on display. 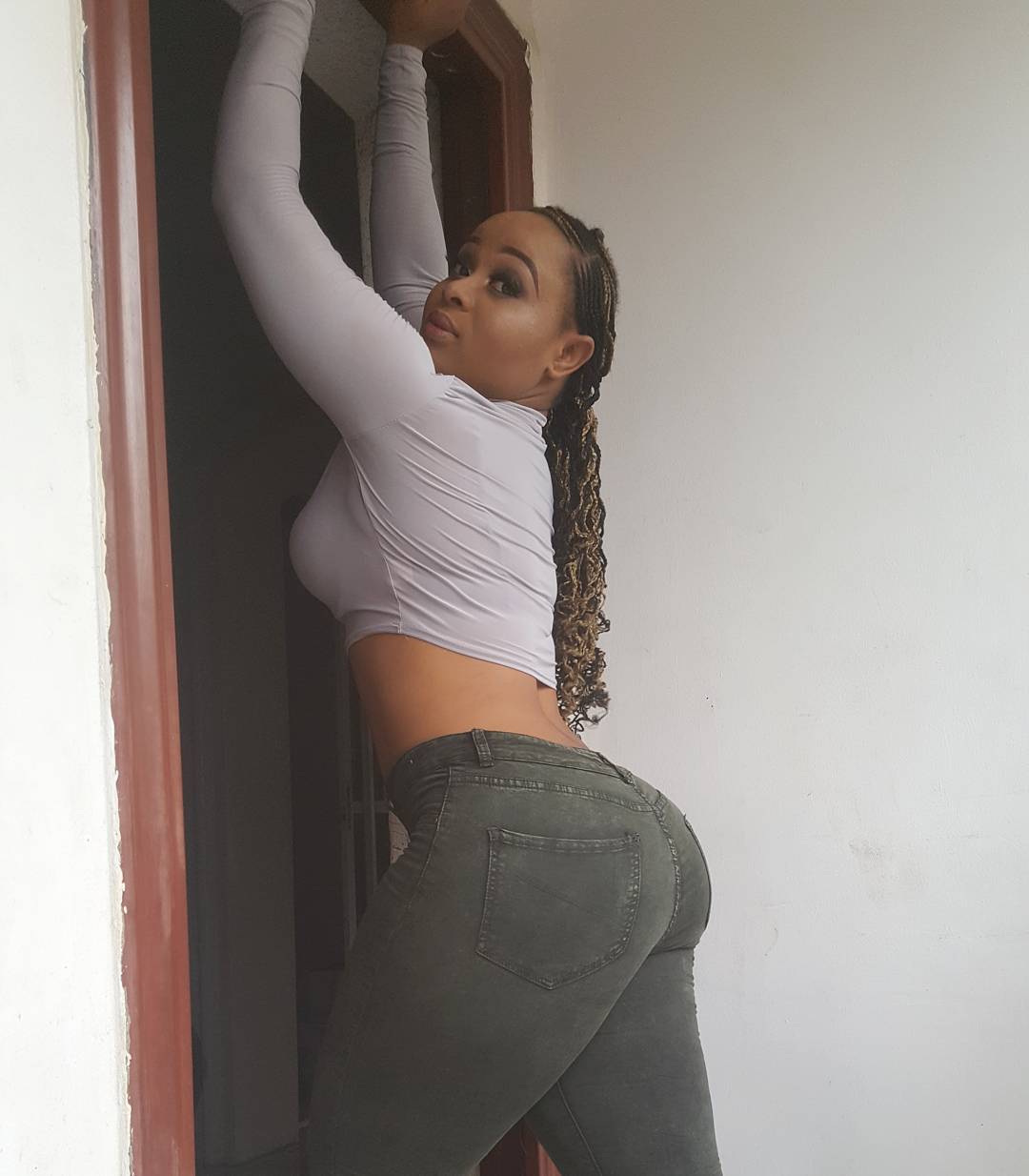 The light skinned script interpreter told Inside Nollywood that 2017 is her best year so far, but also wants more to life than just a soaring career; she wants a rich, tall successful man for marriage.

According to her ‘’2017 has been wonderful. It has been very good. Movies, back to back. I can boldly say, it’s my best career year. I was in the same movie with top actors I have always admired. The likes of John Dumelo, Wole Ojo, Jibola Dabo, Mike Godson, Frederick Leonard. It was such a wonderful experience, and really a big deal for me. 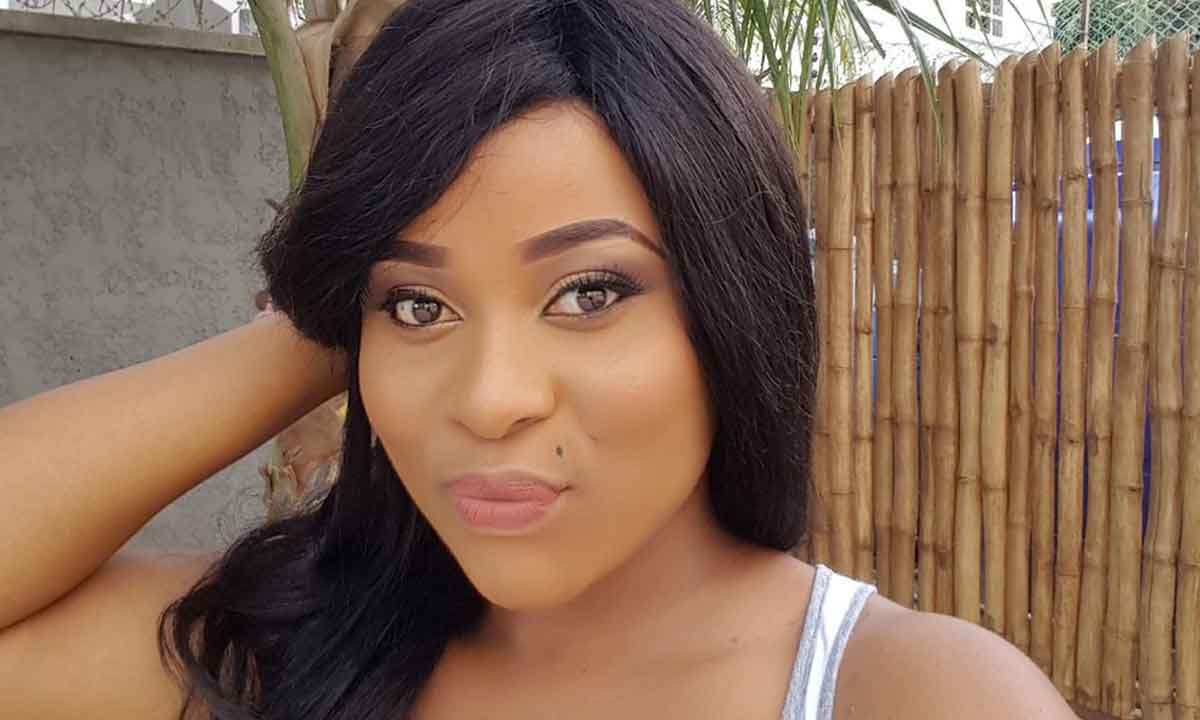 “Well, aside that, I’m still very single and searching and I like flaunting my backside on social media because that’s what my mother gave me.

I would like to settle down soon, but my ideal man for marriage must be rich, physically attractive, God-fearing and hardworking. And yes, he must be tall, to compliment me because I’m just 5ft 6 inches tall.” 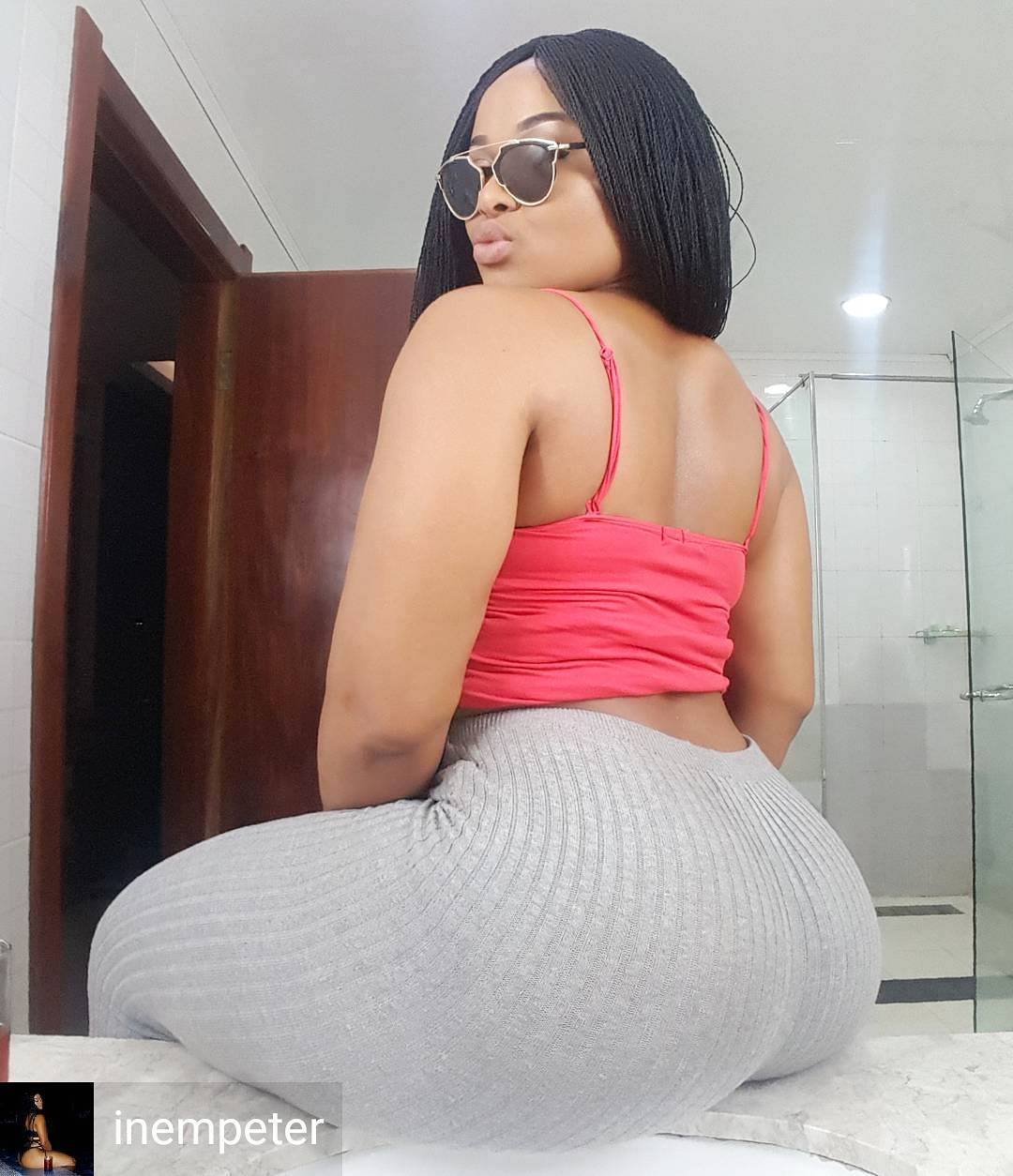 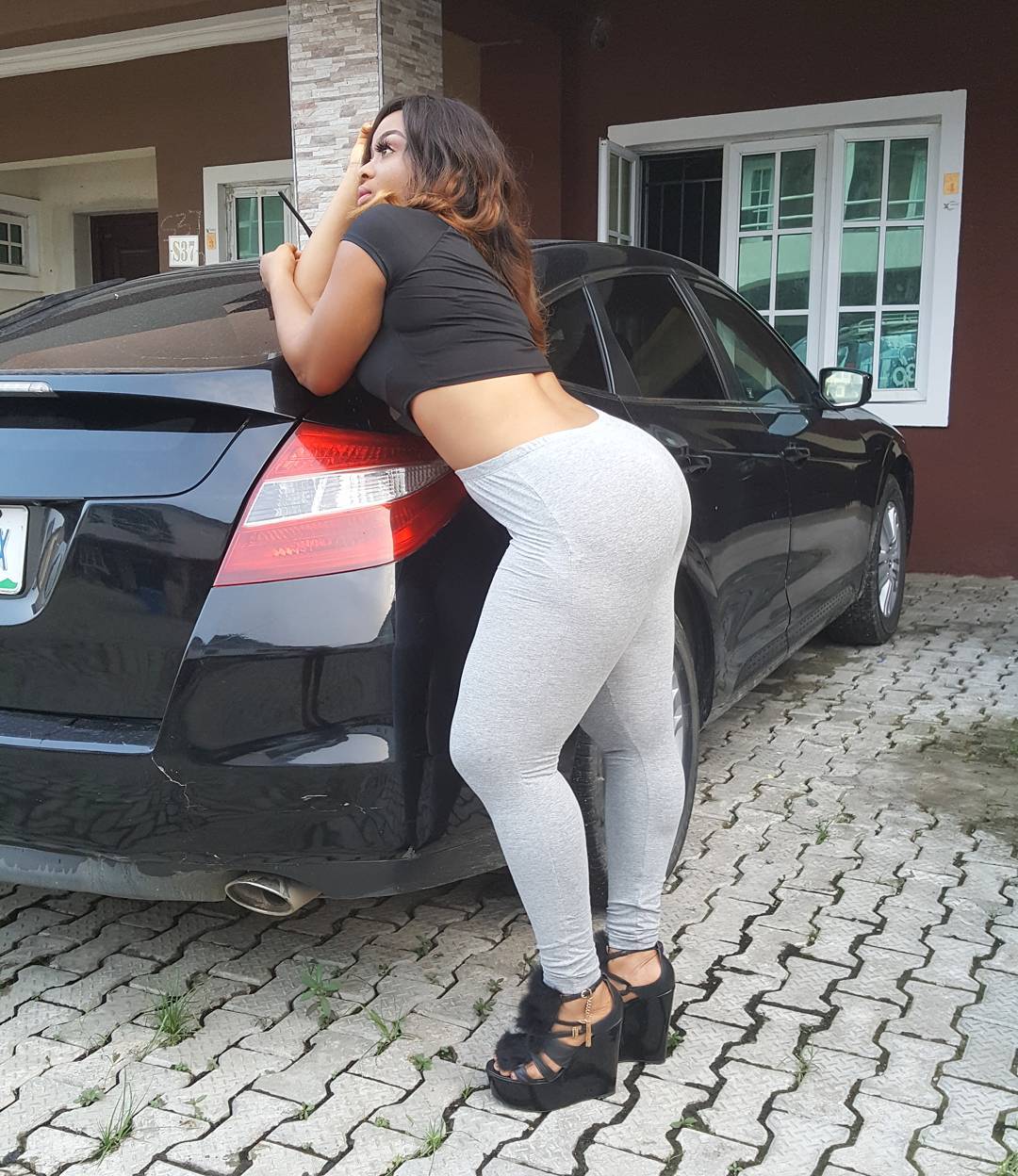 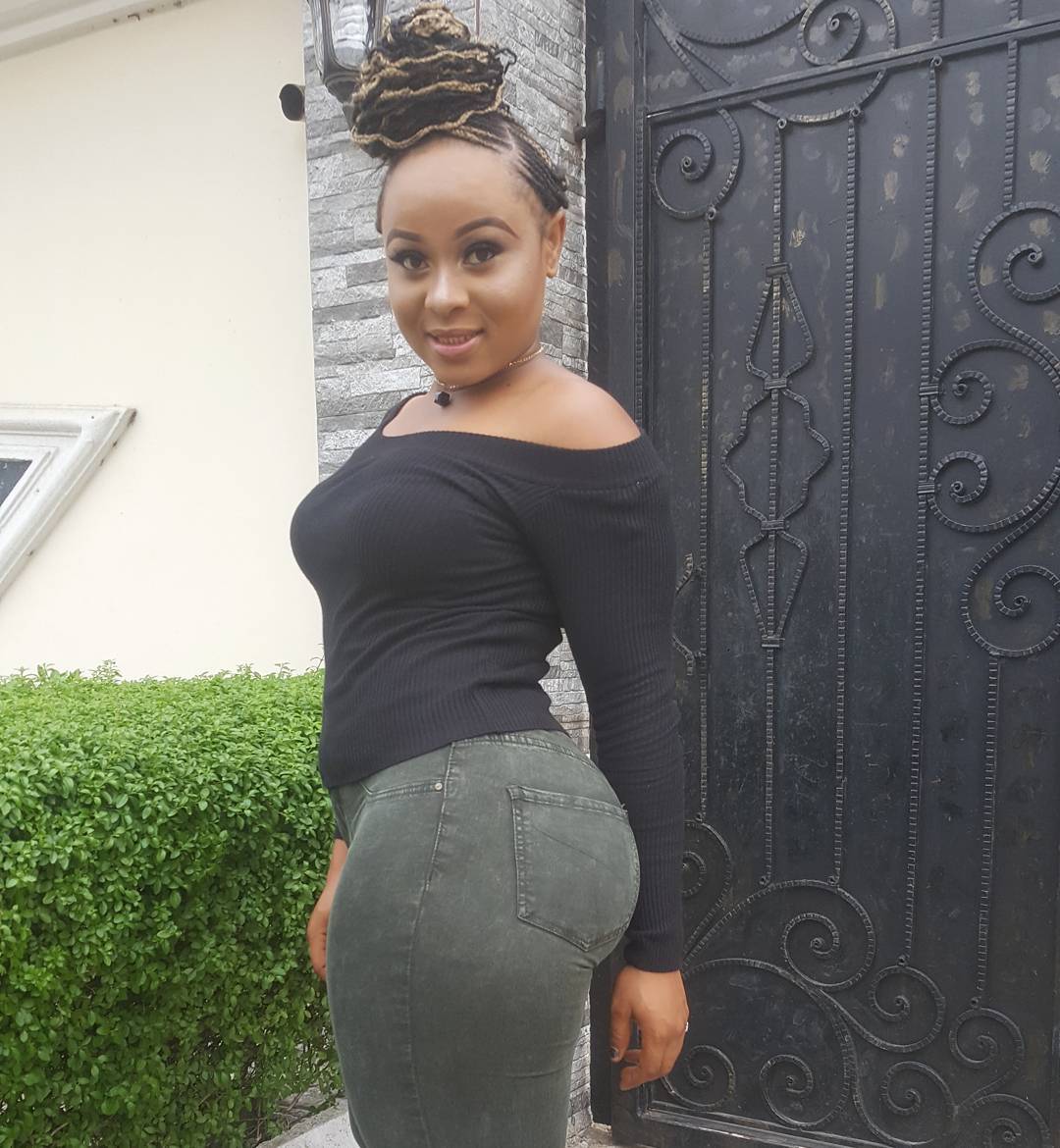 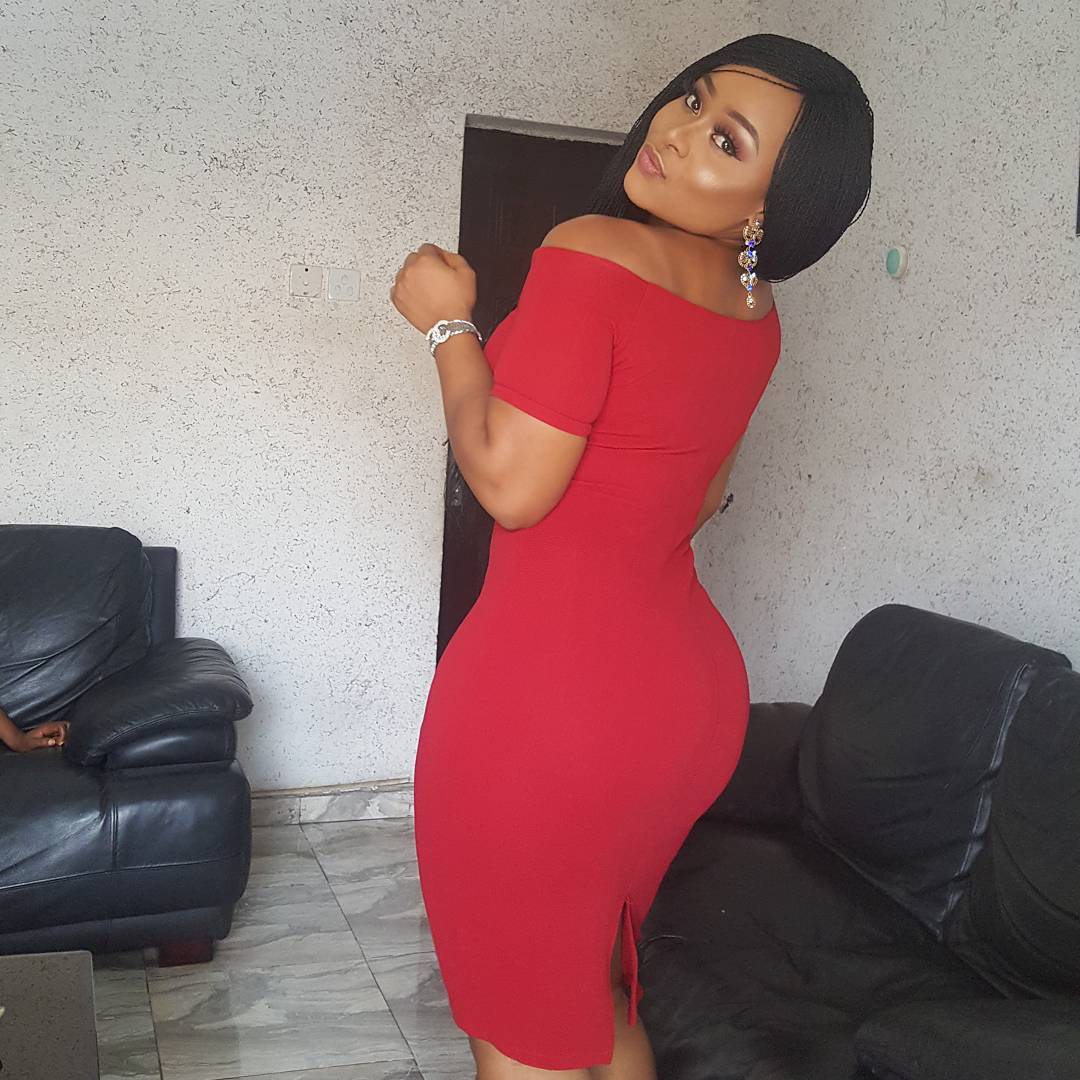 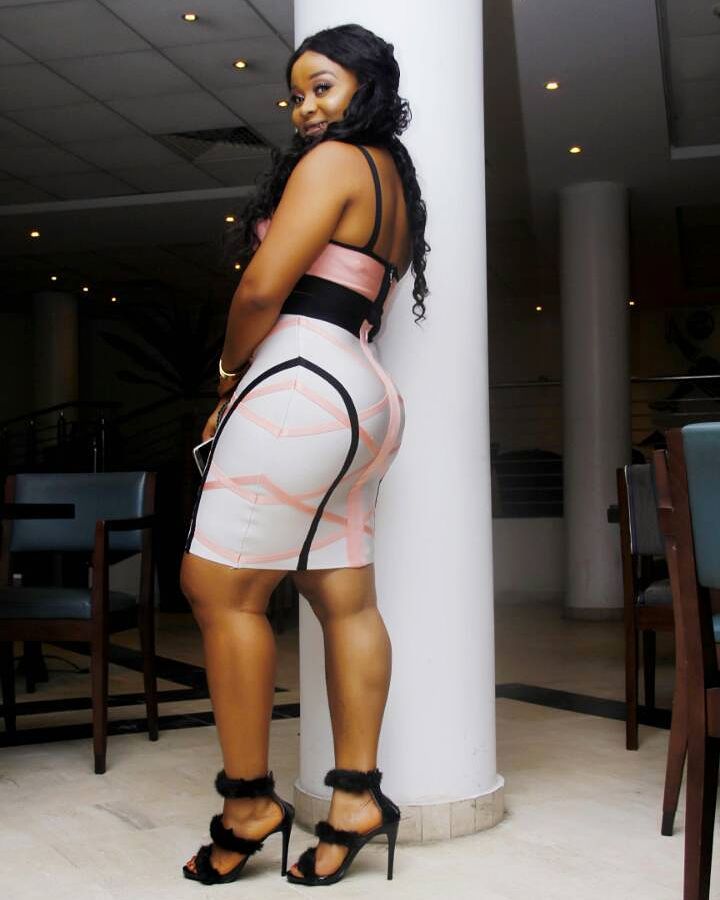 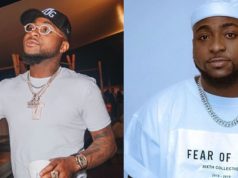 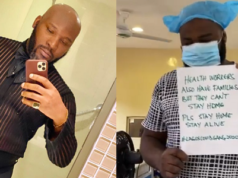 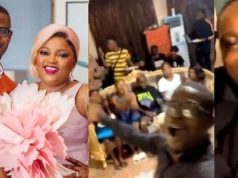 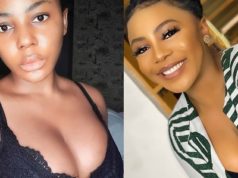 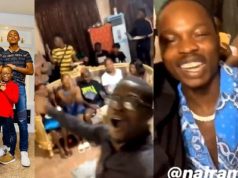 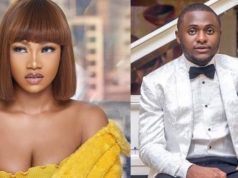