Africa’s youngest billionaire, Mohammed Dewji, who was abducted about a week ago off the street outside a luxury hotel in Tanzania, has returned back home safely, the family company that he runs, disclosed on Saturday.

Mohammed Dewji, the 43-year-old CEO of the METL Group family conglomerate, was seized as he arrived for a morning workout in Tanzania’s commercial capital Dar es Salaam last week. ICYMI 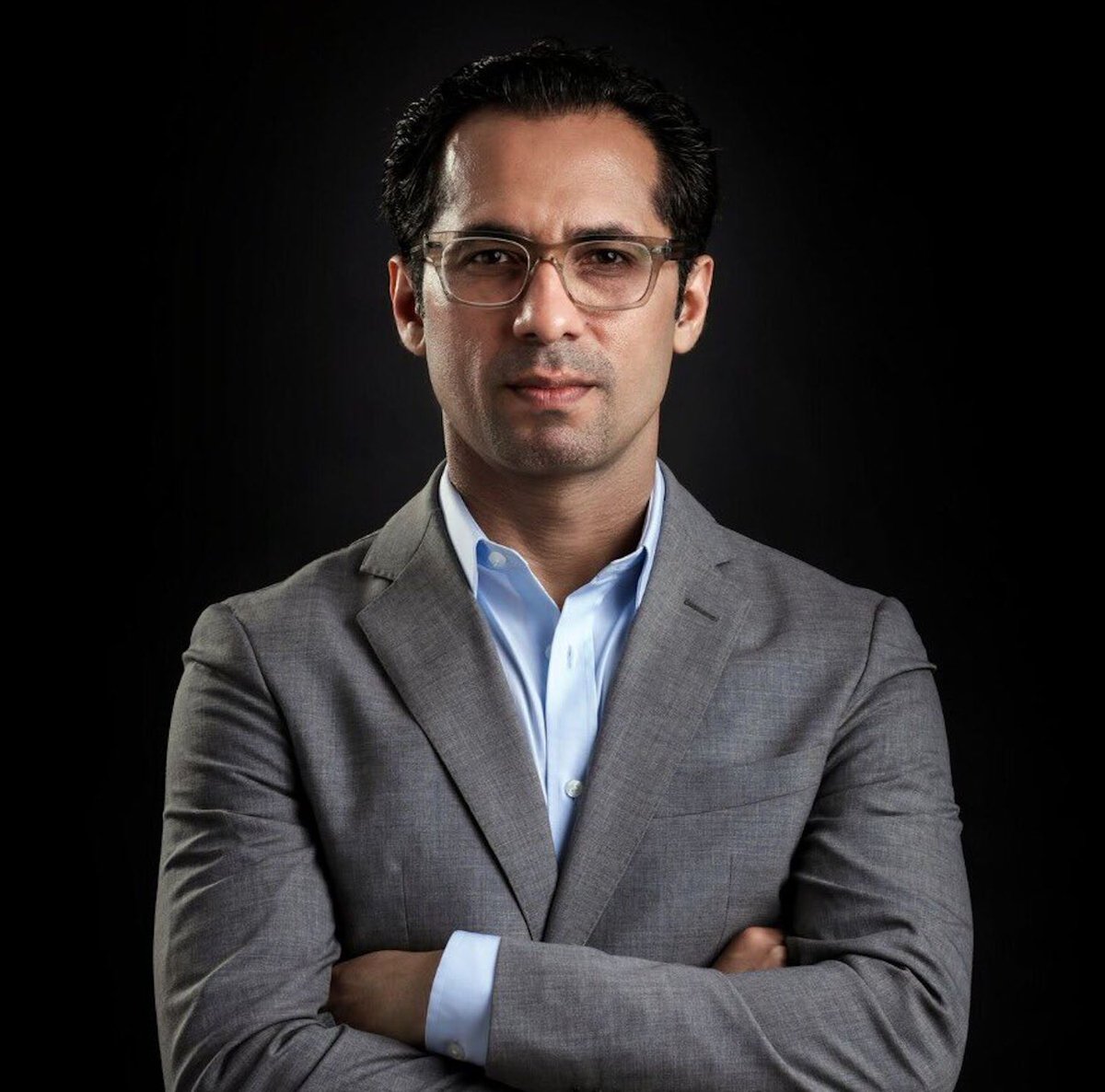 “I have returned home safely’” METL Group quoted him as saying on its Twitter feed, without providing more details about how he was freed or got away from his captors.

The company also quoted him thanking those who had worked for his release, including the police.