An alleged immigration official has been arrested, for stealing passengers items from their luggage.

The official was nabbed at the arrival hall and the luggage receiving center, with stolen phones from passengers.

In the now viral video, the official was seen bringing out the stolen phones from his trouser and shoe, where he had kept them to avoid being noticed.

"I work at the airport" but in reality your occupation is thief. pic.twitter.com/ZAUtEjySLz

Meanwhile, an honest elderly Nigerian citizen has been praised online for his virtuous behaviour after he returned the money he found in the restroom of a Lagos airport.

The man handed the money to a janitor who works at the airport before leaving the facility.

A Twitter user with the handle @JoshTone10 who shared the story wrote,

“This baba found some money in the restroom of Lagos local Airport (Arik to be precise) he took the money and drew the attention of the janitor on duty. #honestman #goodNigerian we are good people.” 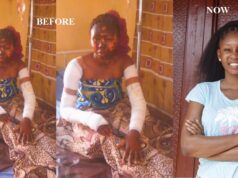 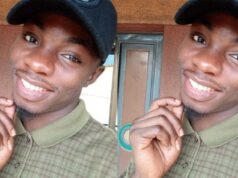 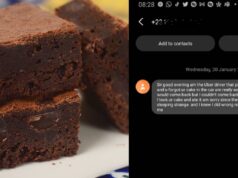 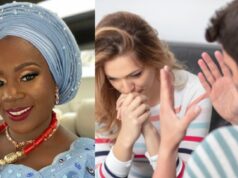 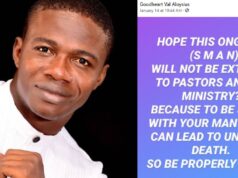 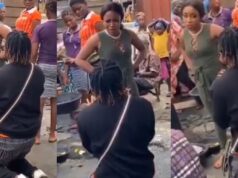