Home BBNaija 2018 #BBNaija: Alex opens up on her ‘close’ relationship with Tobi

Alex opens up on relationship with Tobi

Big Brother Naija 2018 housemate and finalist, Alex yesterday during the live eviction show opened up on her relationship with fellow housemate Tobi.

Alex said her relationship with Tobi was based on understanding. 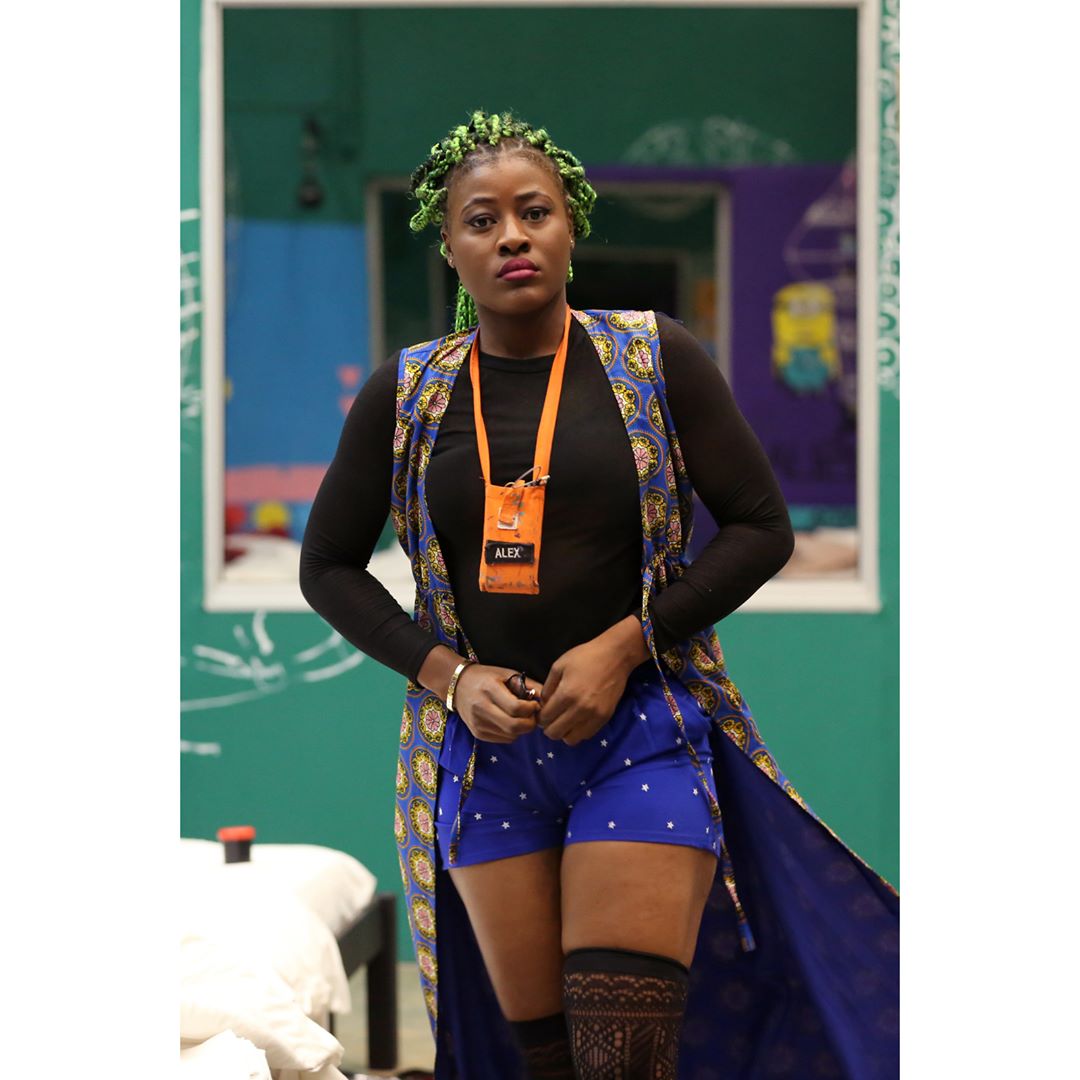 Reacting to a question from the show compere, Ebuka Obi-Uchendu, Alex revealed that Tobi understands her.

She said, “The friendship between I and Tobi have has been misinterpreted but it’s based on understanding.

“We are just cool friends.”

Is it safe to say Alex just Friendzoned Tobi ? EH

Tobi on his part also spoke about their relationship when asked if he will date Alex, Tobi told Big Brother host, Ebuka during Sunday Live show that he would date her if she agrees to. 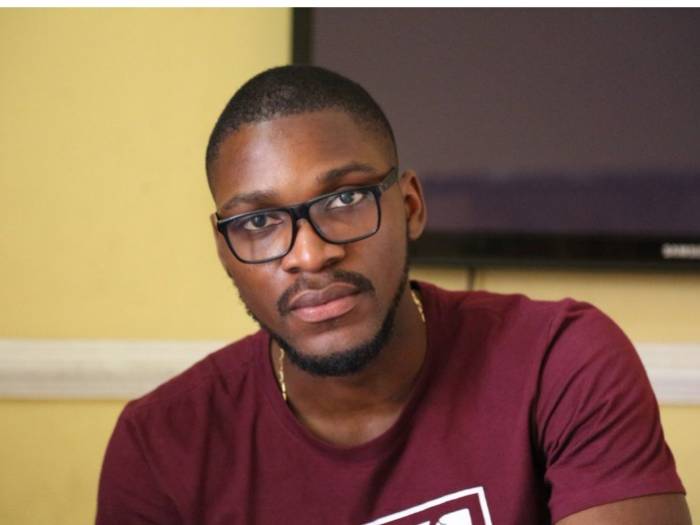 He said “I would not lie, I would date Alex if she wants to.

“We are friends at the moment Ebuka.”