Nigerian music sensation, Davido’s personal assistant, Aloma DMW, has in a new video, shared on his official Instagram page, shown himself getting a new ink of his boss’ name, David Adeleke on his arm. 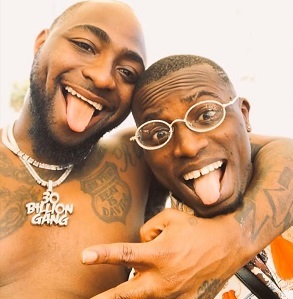 It should be recalled that it was earlier reported that the singer, who has been in hibernation for weeks now, chased Aloma from the house he’d acquired for the DMW crew and is now living with his parents. 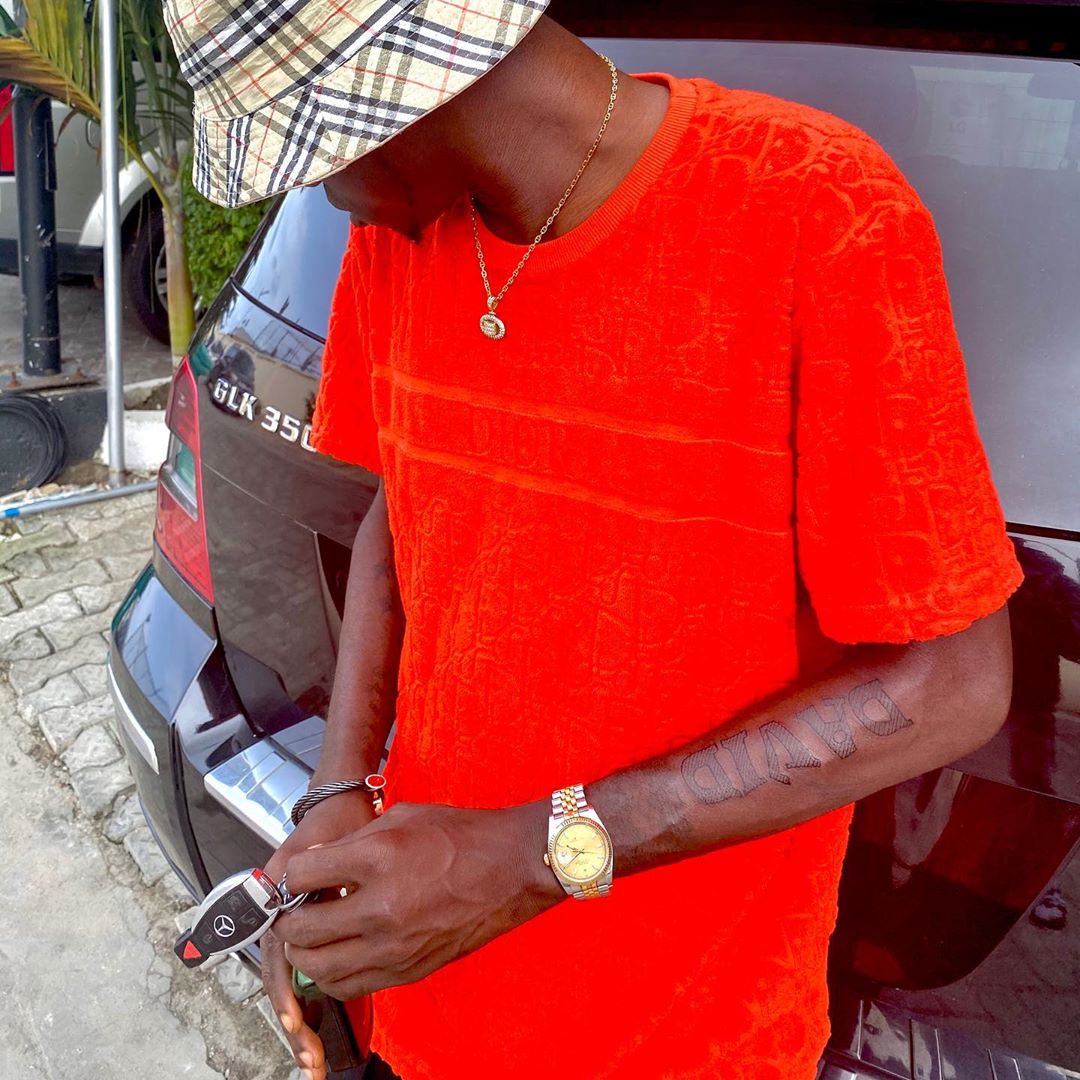 Probably reacting to the report serving rounds, he uses the new tattoo to prove himself to be loyal to his boss and to dispel any rumors of conflict in the DMW crew.

In the reports of Davido chasing Aloma out of the crib, Aloma who is said to have proclaimed himself as the landlord of the 5-bedroom duplex located in the Lekki area of Lagos, is reported to have been making life difficult for other occupants of the building. Read in details here 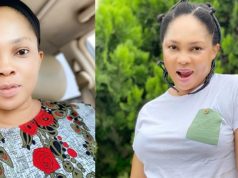