BBNaija Evicted Housemate, Angel has released stunning photos on which he was all smiles and we can assume life out of the Big Brother House got better for him.

Angel during his time in the house, became infamous for ‘scratching his butt with his fingers, then smelt it’ has now risen above the trend that gave him and is looking dapper on these recently released photos. 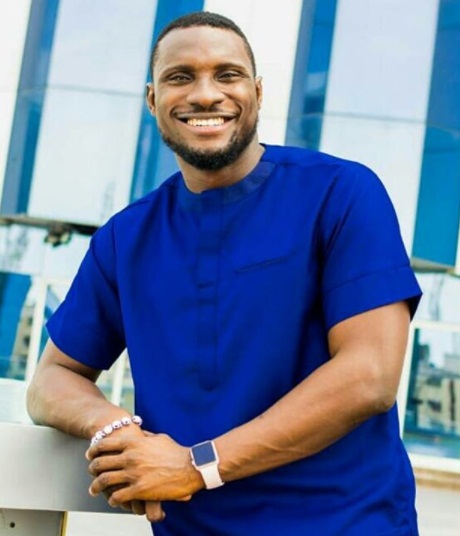 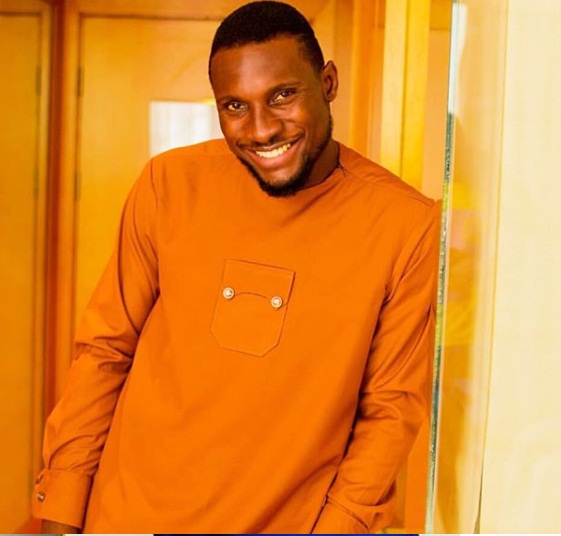 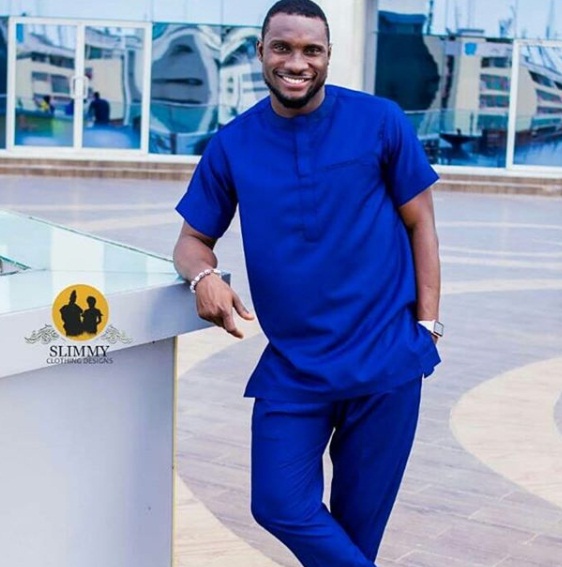 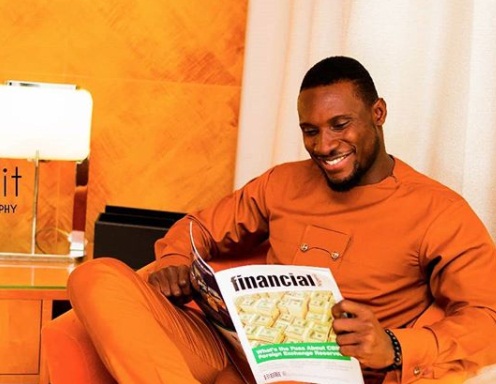 On his eviction, Angel had earlier said;

”I think I brought a lot of wahala to the house because at some point people thought I was doing one thing but I was doing another”,

”I had to connive with a housemate to confuse other housemates, I was really a confused person.

“People really did not understand what I was doing, they thought I was just acting up, they didn’t know it was part of the game”.