Home Viral Anglican Priest suspended one week to his wedding after he admitted to...

Rev. Ronald Kalende, a priest at Mwereerwe Church of Uganda has been suspended after he admitted to fathering a child with a 23-year-old church choir pianist identified as Perusi Serena Nabirye.

Rev. Kalende is scheduled to marry another woman, the daughter of a Reverend, next week Friday.

It is alleged that apart from Rev. Ronald Kalende, the young woman had an intimate relationship with another priest, Rev Julius Matovu of Jjungo.

What started as a rumor that two priests were sleeping with one woman later became a reality when the lady became pregnant.

Last month, Nabirye gave birth and claimed that Rev. Kalende is the father of her new born baby.

During an interview with Bukedde newspaper on Monday, she said with the guidance of Namirembe Diocese Bishop Rt Rev Wilberforce Kityo Luwalira they were to conduct a DNA test after giving birth to ascertain the biological father of the new born but the men of God seem to be reluctant.

She added that following the incident, Nabirye who used to stay at Archdeacon Ven Emmanuel Ssewanyana’s place in Kazo was sent packing. Currently, Nabirye stays at a friend’s place in Kyebando.

“The Bishop had ordered Canon Ssewanyana to give me Shs500,000 every month for upkeep but he gave me only Shs300,000 before kicking me out of his place,” she told the local daily.

The suspended priests had earlier denied fathering the child with Nabirye.

Rev Kalende said he has nothing to do with Nabirye and that it’s Rev Matovu who knows very well the real father of Nabirye’s new born baby girl. 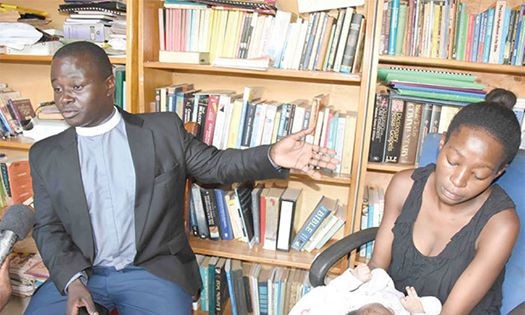 Speaking out before the paternity test, Rev Kalende said that Nabirye is being used by Rev Matovu to tarnish his name.

However, Rev Matovu said that when Nabirye became pregnant, she told him that it was Rev Kalende who is responsible.

”Both Kalende and Nabirye are adults; they should sort out their issues amicably. They should go for a DNA,” he said. 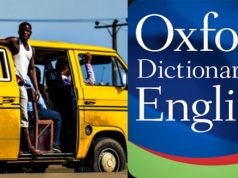 Danfo, Okada, Tokunbo, and 25 other “Nigerian Lingo” has been added to the Oxford Dictionary in new update 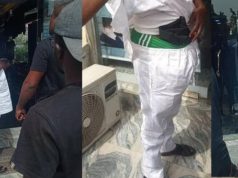 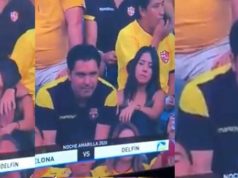 Football fan admits he was cheating on his partner after he was filmed kissing his ‘side chic’ in a viral video. 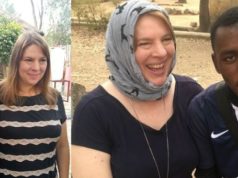 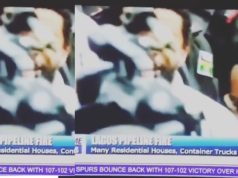 Channels TV reporter spotted in a viral video, pushing his colleague who obstructed him during a live TV coverage 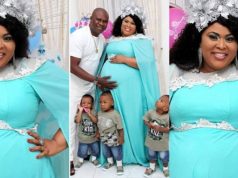