Anto & Khloe, look all shades of glamorous in new makeup photos of the both of them.

The stunning petite beauties looked quite delectable as they got made up and wore beautiful hairs in new photos.

According to her, she was inspired by Khloe in the house and is inspired by actress, Genevieve outside the house – she says the two personalities have something in common; the ability to not let negative comments get to them visibly.

See their lovely new photos below: 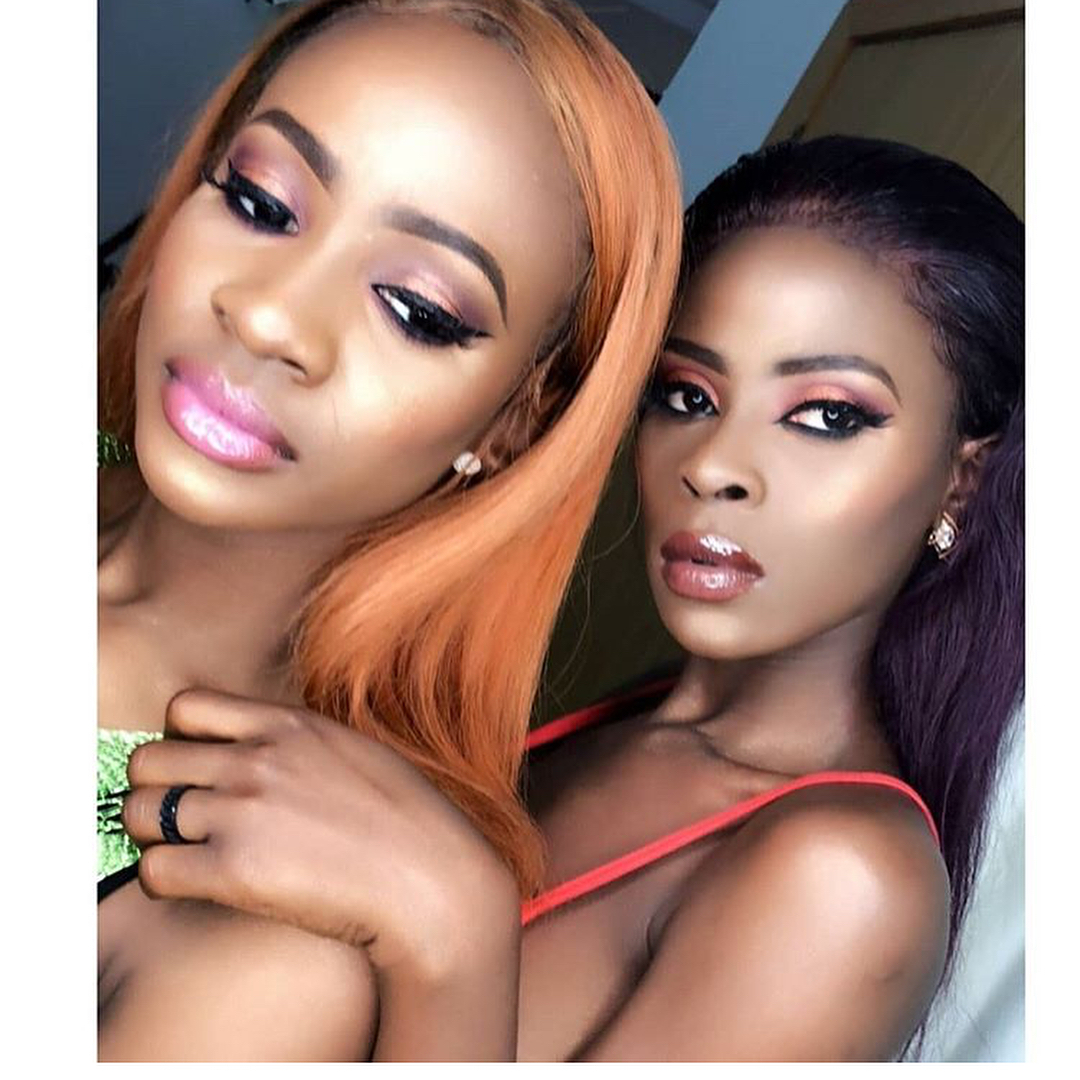 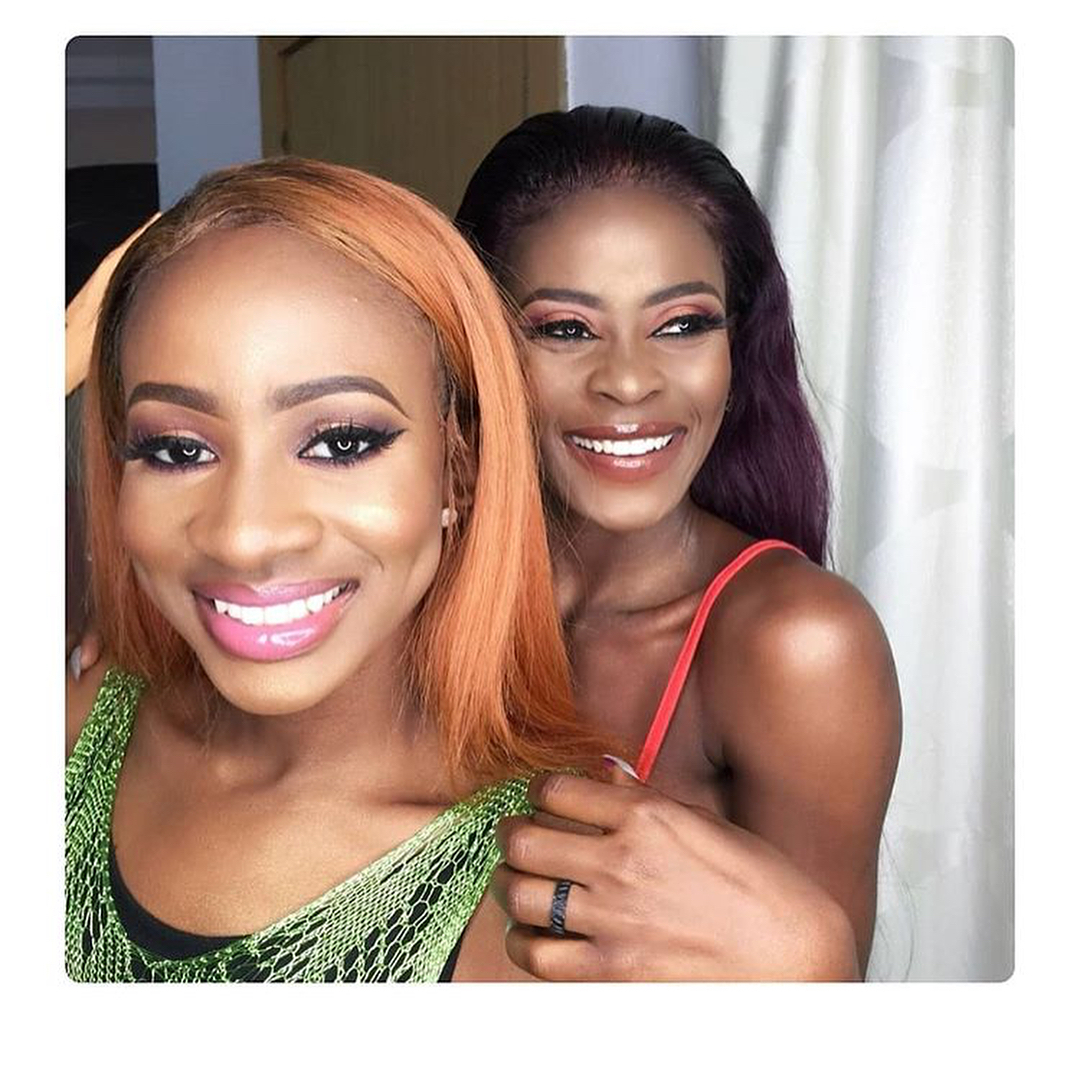 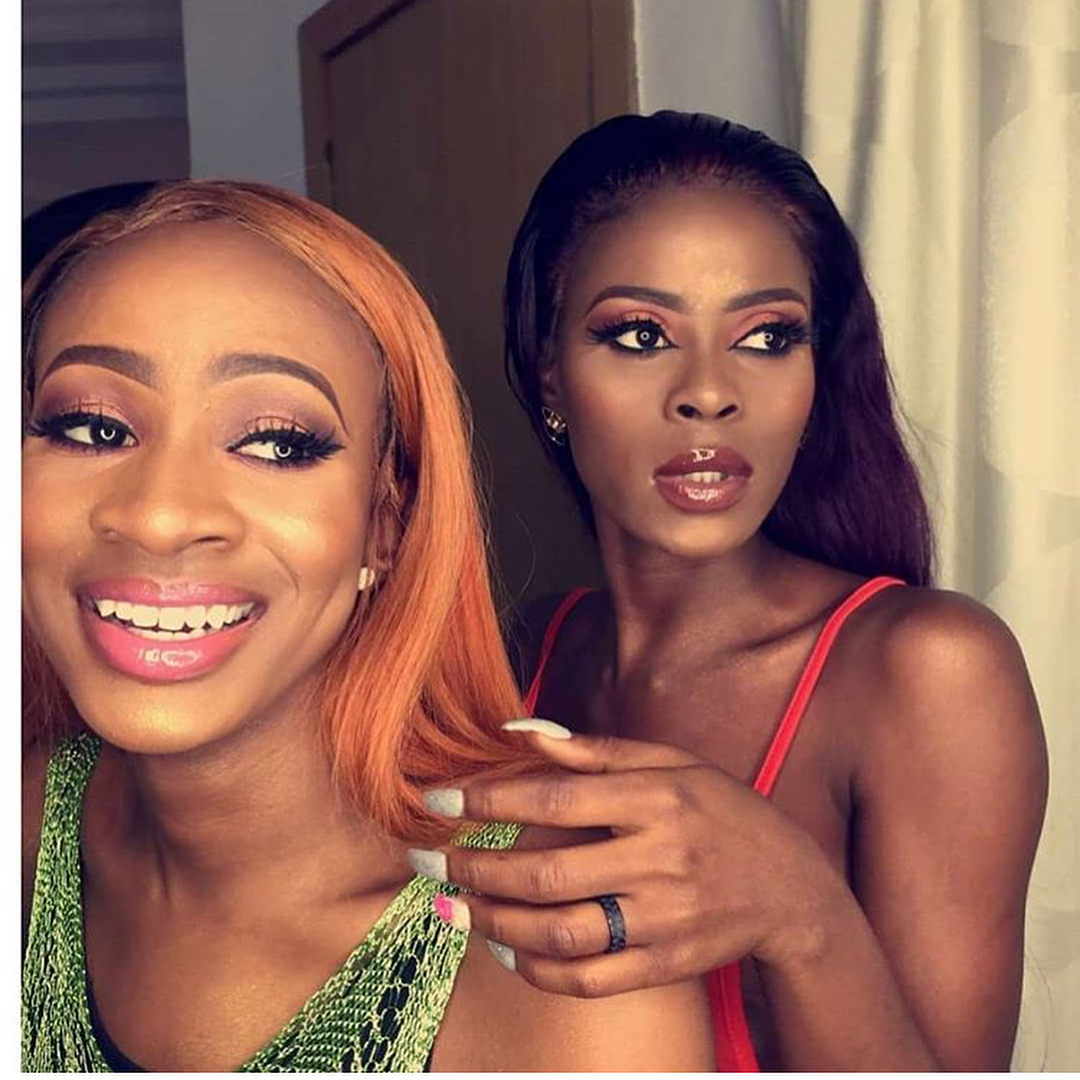