Home Uncategorized Anyone who sees the sexual assault by Baba Ijesha but doesn’t see...

Actor Yomi Fabiyi has continued hs call for the punishment of the adults who arranged to catch actor Baba Ijesha red handed by inviting him over, and leaving him alone with the victim whom he allegedly molested, seven years ago.

According to Yomi, any government official, lawyer, Human rights worker, diplomat, member of the bench, and others, that only see the sexual assault of Baba Ijesha but fail to see the “crime” committed by the adults who organized the re-enactment of the molestation and captured it on CCTV, are “tragedies to the honest justice system.”

He also added that he will be supplying the laws that will be used to indict, arrest and prosecute the adults which would include illegal adoption. 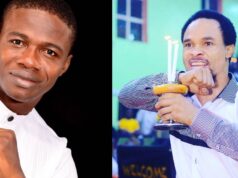 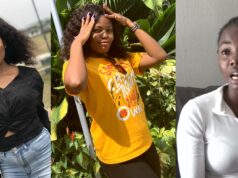 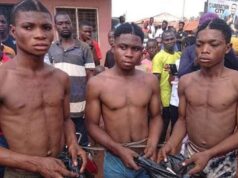 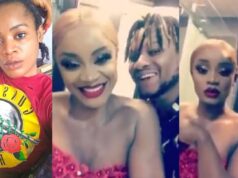