Home BBNaija 2018 BBNaija 2018: Nina attacks Miracle for telling other housemates they had sex...

Nina accused her former strategic partner, Miracle of sharing their sexual encounter with the other housemates. 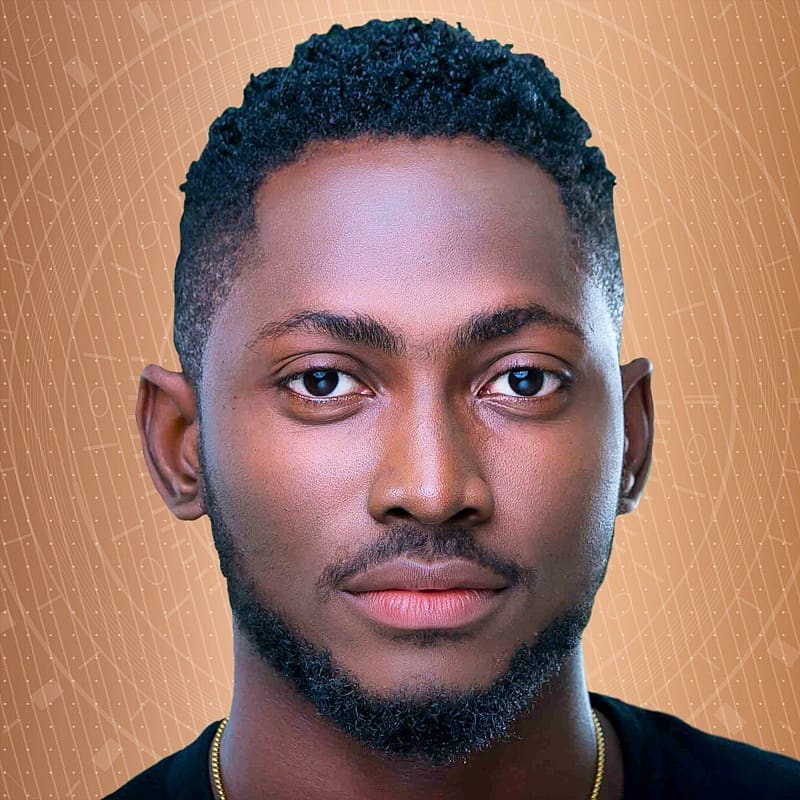 Recall, the pair were caught on camera twice, having sex in the big brother house, to the surprise of many.

On Wednesday, while in the diary room, Nina told Big Brother that she no longer understands Miracle as he was much more calm and a very cool guy when they were together.

Nina later confronted Miracle for telling other housemates their secret, in her words, she said; “You have change a lot. This is not the person I used to know.” 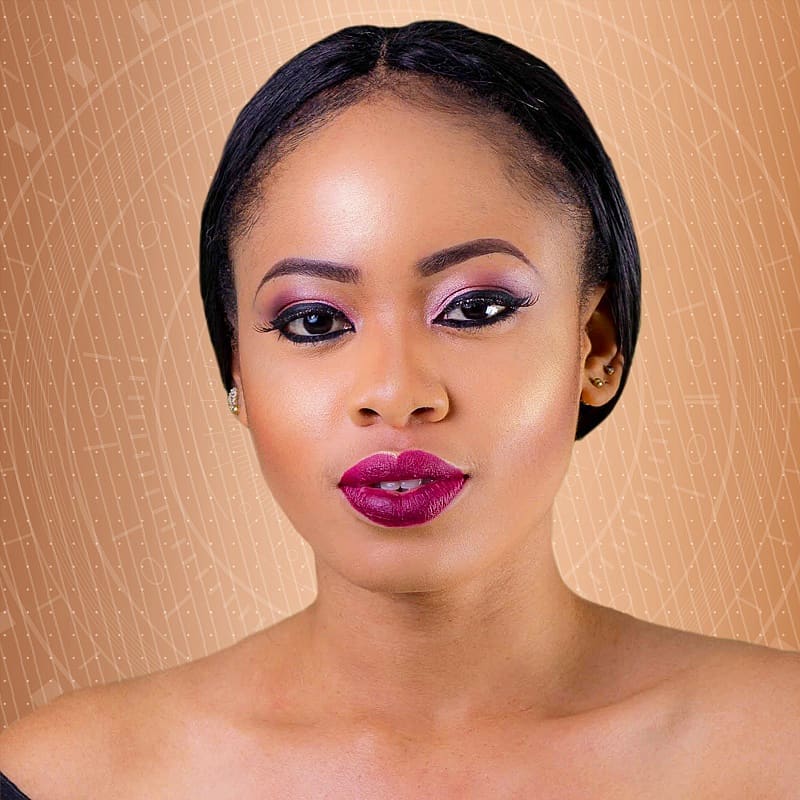 This angered Miracle who demanded what exactly he had done wrong. In response, Nina said, “I never know you talk too much. Why did you tell them that we had sex on camera.

“Our relationship has depreciated and you no longer care about me. I longer enjoy the relationship the way I used to.”

Miracle, on the other had, showed no remorse whatsoever as he gave reasons that they were no longer as close as before. He even told Nina not to jump to the conclusion that she knew him, asking, “For how long did you know me? How can you even say you know me before?”