Big Brother Naija: Pepper Dem housemate, Mike is up for eviction this week and his lovely wife has wasted no time in soliciting for votes for him from fans. 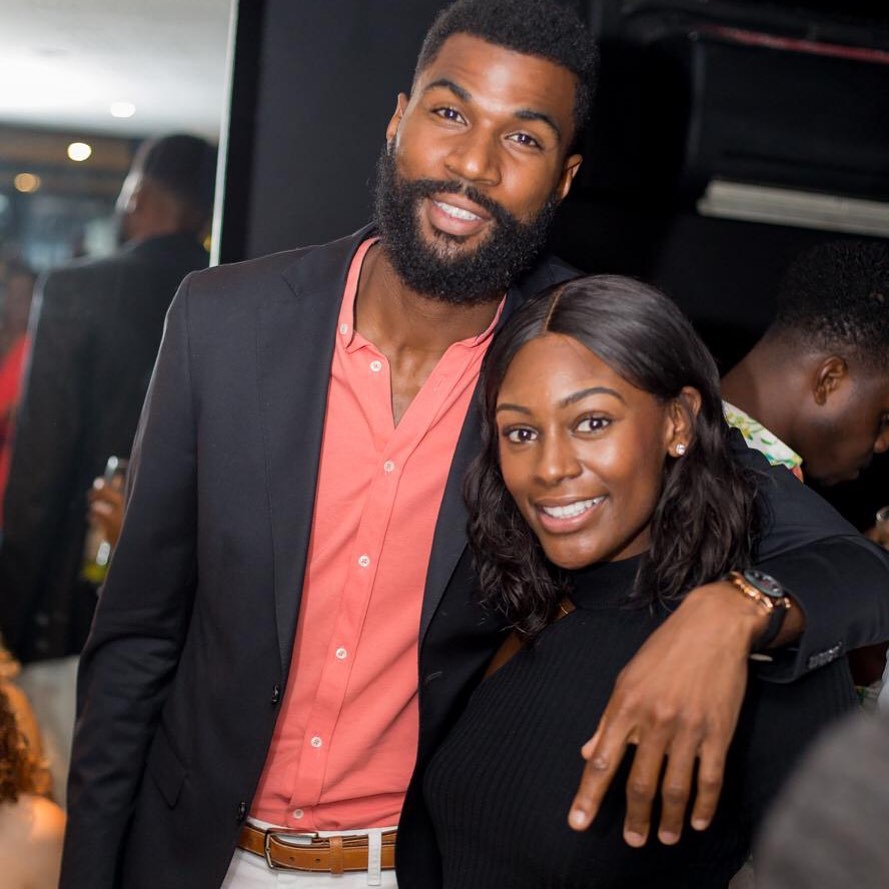 The Olympian and TV personality who has been quite suportive of her husband since he made it into the Big Brother house, has been pleading for votes from fans ever since it was announced that he was up for eviction this week.

Most posts on her social media platform recently are that of her soliciting for votes for the Cigar entrepreneur and in a new video, she’s heard pleading for votes as she tells fans she’s not ready for her hussy to come back home yet, neither is he.

Last week, she celebrated his birthday as she shared a photo of the both of them on her page, writing,

Happy Birthday to my Husband, Sending love, hugs and kisses to my husband on his birthday. Mike’s not the kind of man who celebrates his birthday he uses it as a time to reflect. But hey when your married to a woman who’s all about celebrating you know I’ll make it a big deal ha.
Happy birthday Mike @aireyys such a driven, hardworking and loving person 🎉🎂 ❤️
Happy Birthday babe ❤️😘 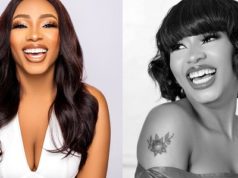