Home BBNaija 2020 BBNaija: “I can allow my male child school abroad but I can’t...

Big Brother Naija: Lockdown housemate, Brighto was recently heard saying that he can allow his male child school abroad but he can’t allow his female child do that. 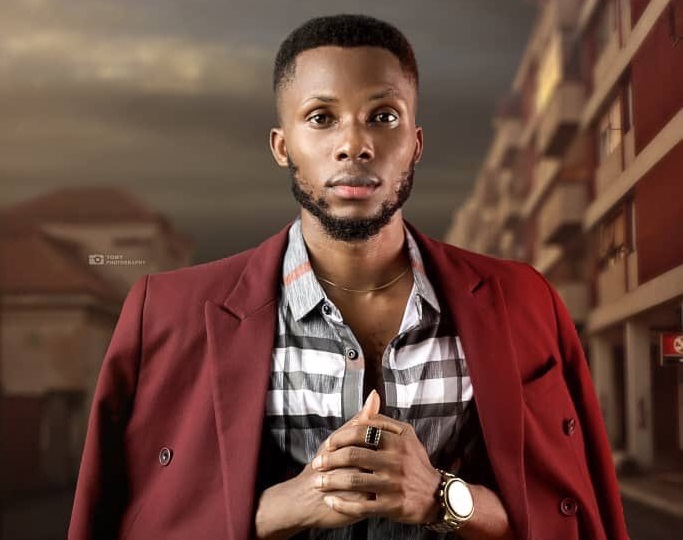 Brighto’s statement has since caused a stir on social media with a lot of people having a thing or two to say about it.

Although Bright, while giving his stance on the matter said he will not let his daughter school abroad because he prefers she schools in Nigeria based on morals; saying there’s the tendency she becomes too spoilt if she schools abroad, some Nigerians are attacking him for misogyny.

Here are some reactions on social media to his statement below,

@ChykeBad wrote, This is trash…. men are protective of their daughters.. he’s being protective and people are calling it misogyny.. SMH

@SelenarSings wrote, Y’all repeating the same thing, wat’s bad in wat he said,train ur children in pluto with aliens,it’s ur goddamn choice but lashing brighto,o wrong nau.See,for a Dad to want his girls to be close to him aint bad,he wants to protect them.Growing up,My dad wasnt,I wish he was.

@deborah_harrow wrote, From the day he said he would stop cooking when he gets married, then quickly remembered he was in tv and said he was joking I knew that this one doesn’t isn’t okay Woozy face

@Rofokofo wrote, I watched it. He didn’t explain further because Tolanibaj already started gaslighting him. They were talking of Morales and he explained that he would prefer to school his children in Nigeria, and not his female children as he wants his female children to be closer to him. 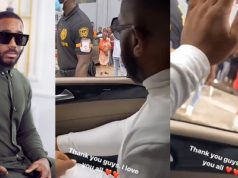 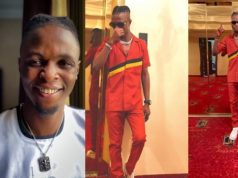 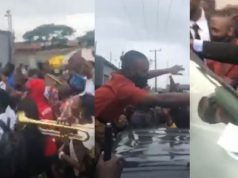 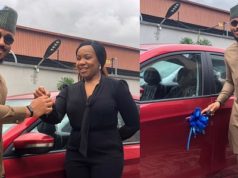 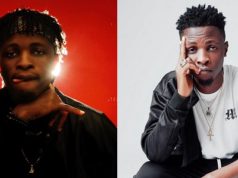 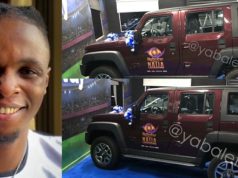