The most talked about and controversial housemate in the just-concluded Big Brother Naija 2018 reality show, Cee-C has revealed why she always blamed other housemates a lot while the show lasted.

Cee-C, who emerge the first runner-up, said she blamed others while having “issues” with them because “I’m me”. 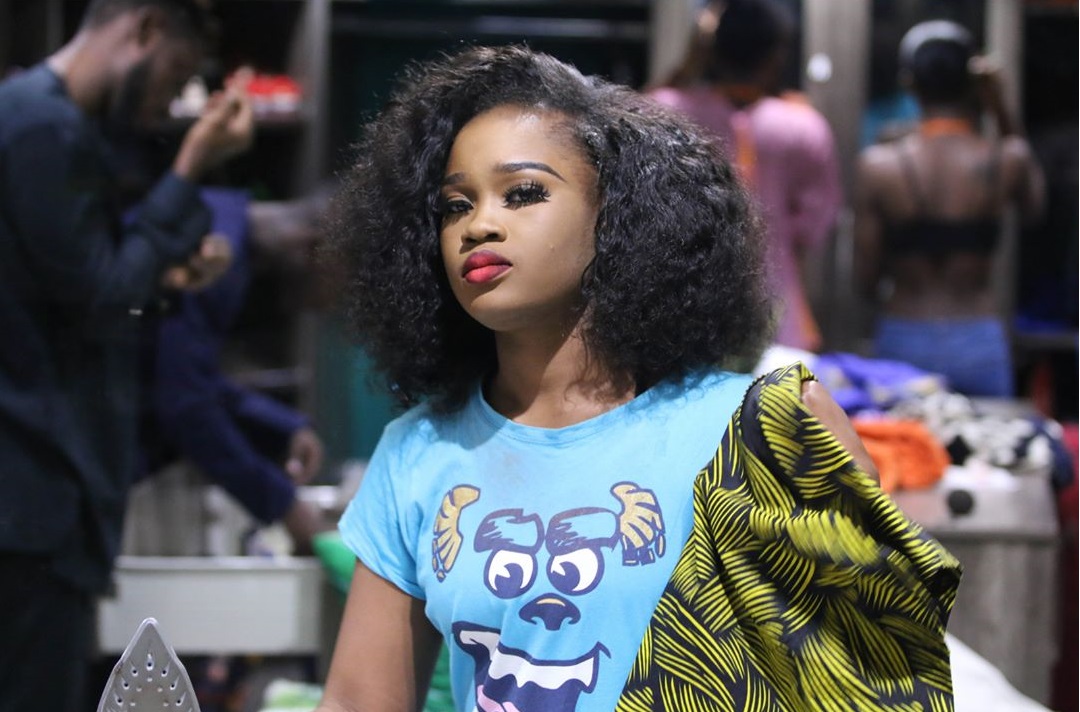 She said this while responding to a question from the host of the show, Ebuka Obi-Uchendu, shortly before the grand finale on Sunday.

“I’m me and I have to blame others when having issues with people.”