There’s so much drama tonight in the Big Brother house and honestly, we’re really feeling the heat… 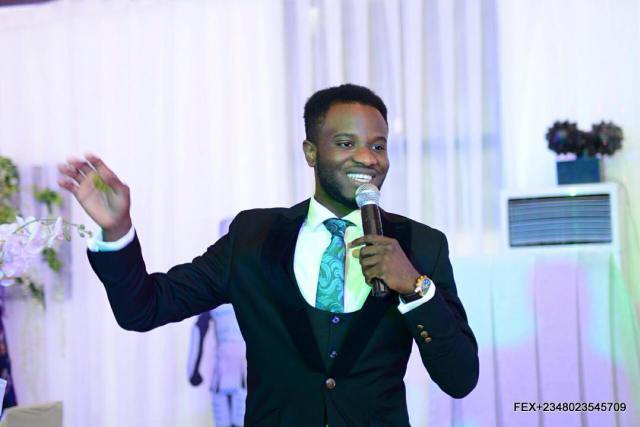 Another set of Big Brother Naija housemates leaving the house tonight is VANDEE (Vandora and Dee-one) as their eviction have been announced by Ebuka during the live show.

This is after pair PRITTO, Princess and Bitto were earlier on, evicted from the show.

It’s really sad to see a total of 6 housemates leave in one night and truly, they really brought the drama and w really hate to see them go. 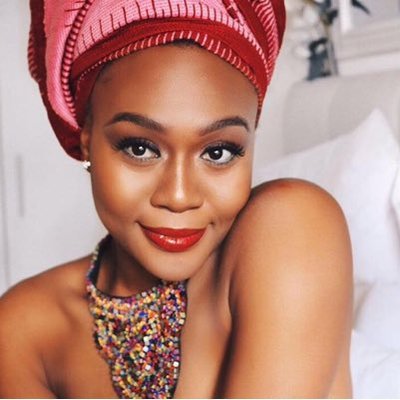 Well, it’s apparent things will begin to get serious in the big brother house from now on as housemates will be hit with the reality that there’s no play in the Big Brother house.