Big Brother Naija housemate, Sir Dee was up for possible eviction after losing the nomination challenge for his team. 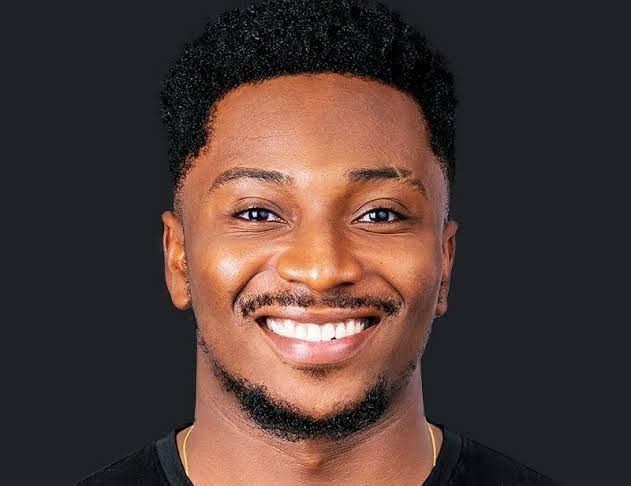 This week’s nomination took a different turn as Biggie introduced a new twist dubbed the ‘Nomination Challenge’. According to the rules of the challenge, the entire losing team would be automatically up for possible eviction.

At the end of the 2 rounds, the 2 teams, ‘Cruisetopia’ and ‘Icons’ had a tie. To settle this, Biggie asked each team to present a final representative and Sir Dee represented ‘Icons’ while Mike represented Cruisetopia. 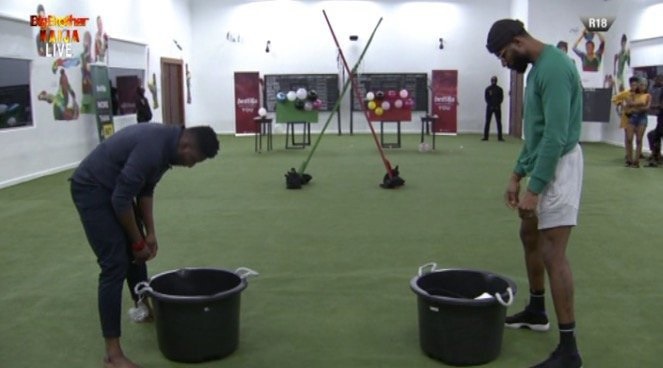 Mike won the challenge for his team and upon realizing the ‘L’ he’d brought to his team, Sir Dee wept bitterly.

Luckily for him, his friend, Diane held the veto power and she immediately did a ‘save and replace’ She saved Sir Dee and replaced him with Joe.