Home BBNaija 2018 #BBNaija: First video of Teddy A and BamBam in their hotel room

Yesterday, we saw “Double Wahala” lovers, BamBam and Teddy A get evicted from the Big Brother Naija game.. and it’s been met with mixed reactions.

A video of the couple has since been making rounds online after it was released by BamBam’s personal manager on Instagram.

Recall, Teddy A was yesterday evicted from the Big Brother Naija reality TV show on Sunday night, during the eviction show while Bamike Olawunmi BamBam, was evicted on Saturday night, immediately after their Night party.

Teddy A’s eviction from the Big Brother house has since caused multiple reactions online, even from celebrities like Don Jazzy, Iyanya and Bisola Aiyeola…

Iyanya, who rose to fame after winning the first season of Project Fame West Africa, took to micro-blogging website, Twitter and wrote;

“Yooooo @iamteddya #Biko hit me up once you get into Gidi. Make we enter studio cook banger! #AlphaMale #BBNajia #TMC #BeTheMovement”

Bisola Aiyeola, who was the first runnner up of last year’s Big Brother Naija reacted to the tweet, indicating her willingness to feature in the song.

“Bruv @Iyanya, I need to be that studio with you and @iamteddya. Let’s do this! #BBNaija #AlphaMale #TMC #BeTheMovement”

Below are new photos of Teddy A after her eviction from the house. 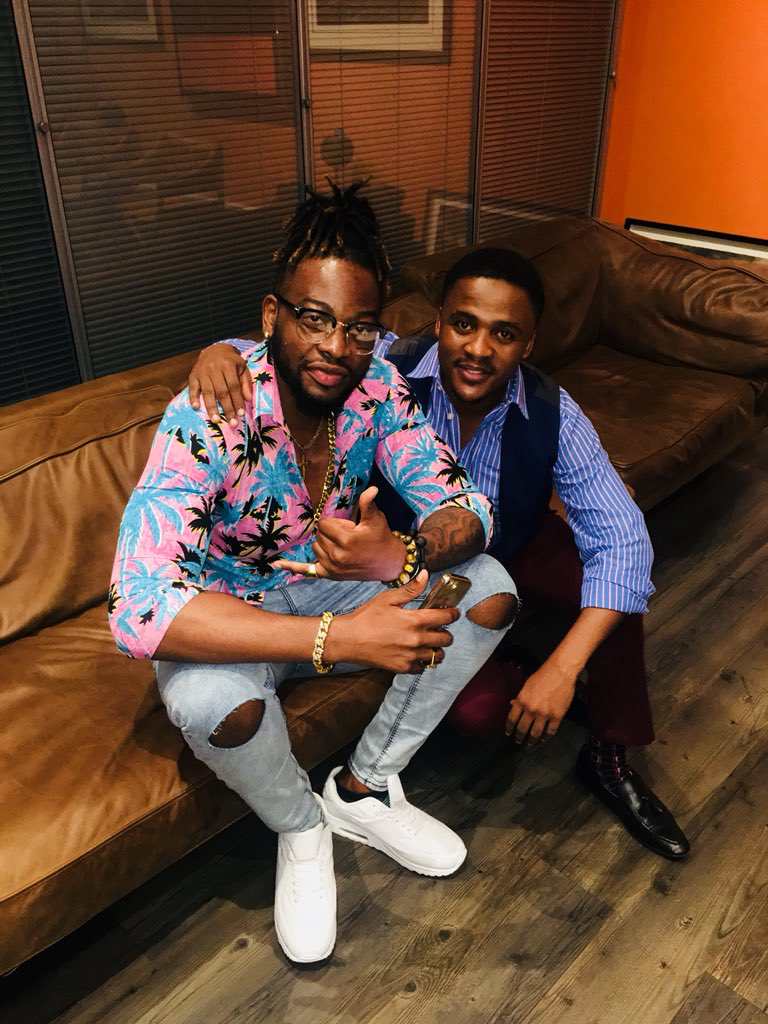 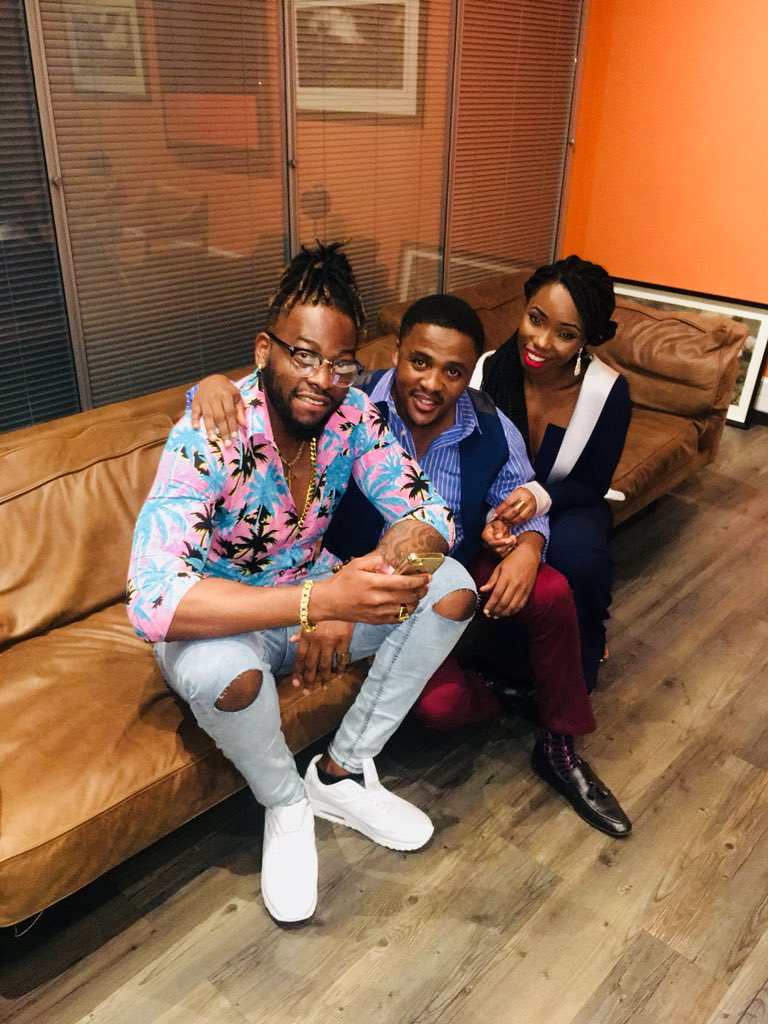