Cool FM on-air personality, Do2dtun has taken to his social media account to say that BBN ex-housemate, Kaisha is prettier in person and has a charming personality. 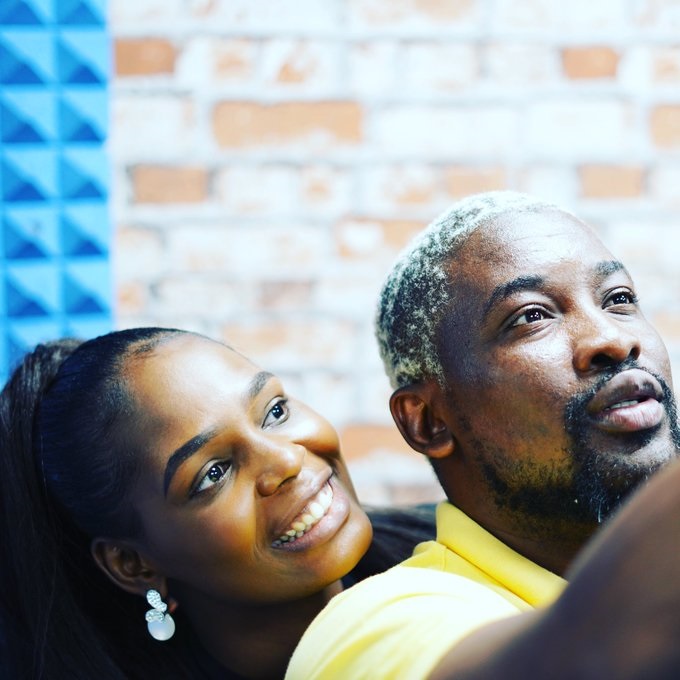 In a recent post by the media entrepreneur, he insinuated that the ex-housemate who is from Sokoto state has a flawless skin, as he praised her skincare regiment.

Kaisha is prettier in person. She has a charming personality..

Her skincare regiment would sell.. guys no lies!.. pic.twitter.com/SPtwnYHANV

Kaisha was evicted from the show last Sunday, August 16 after she was voted out by her fellow contestants. She was up against three other housemates – Neo, Trikytee and Wathoni.

According to the 25-year-old entrepreneur, the reason behind the housemates evicting her from the show was because she was not liked in the house.

Speaking on stage with the host Ebuka Obi-Uchendu, Kaisha said she was not surprised at their decision.

“I know the housemates did not really like me so I’m not surprised at my eviction.

“With their reactions, I knew they did not like me.

“I was surprised they saved me last week,” Kaisha told Ebuka.