Big Brother Naija ‘lockdown’ housemate, Dorathy, has opened up the impact her close friendship with fellow housemate, Ozo, had on her. 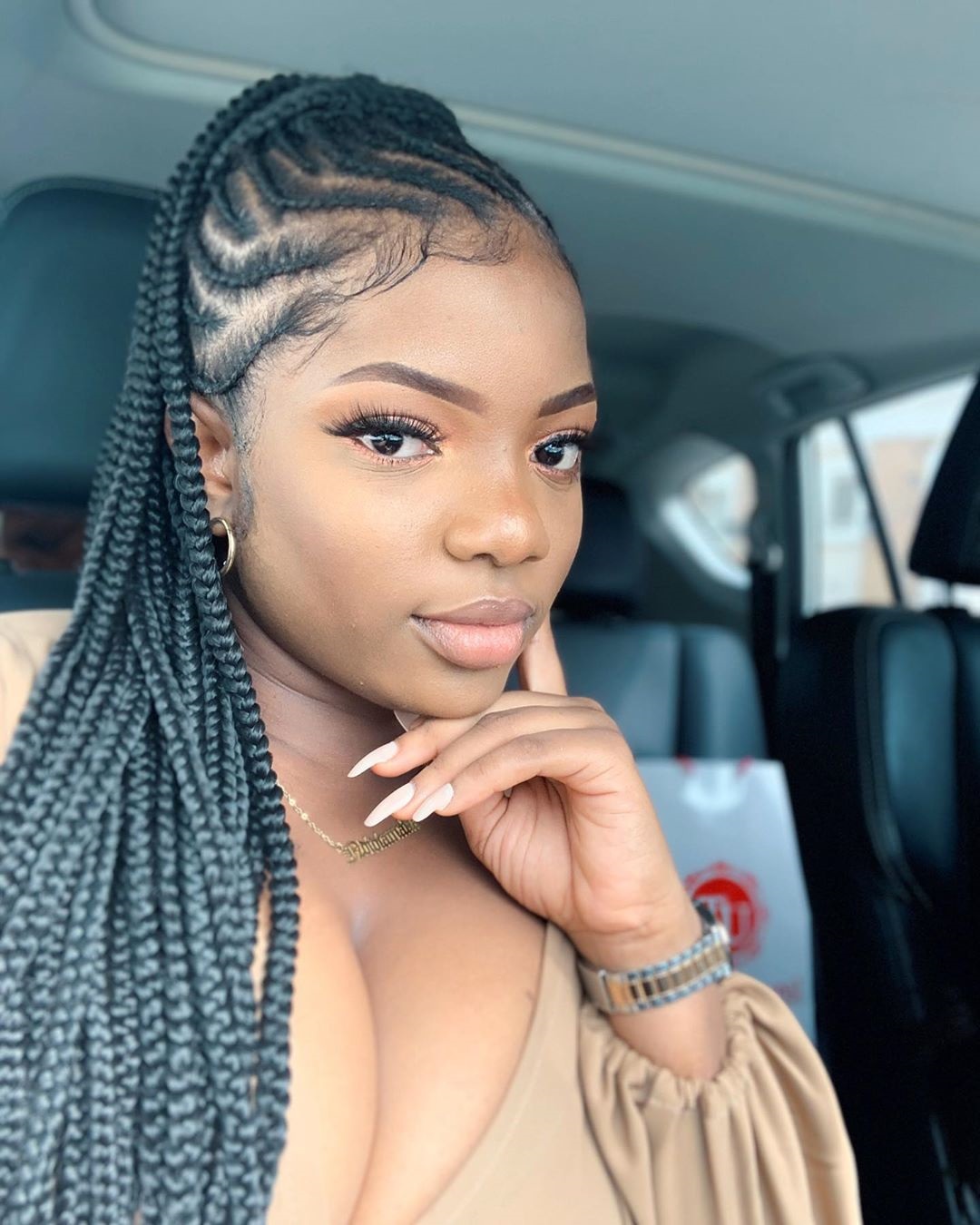 According to Dorathy, her friendship with Ozo at the beginning stages of Big Brother Naija seemed like a waste of time because it did not produce anything meaningful but ”Sunday dragging”, emotional breakdown, and it also led her to have her first argument in the house. 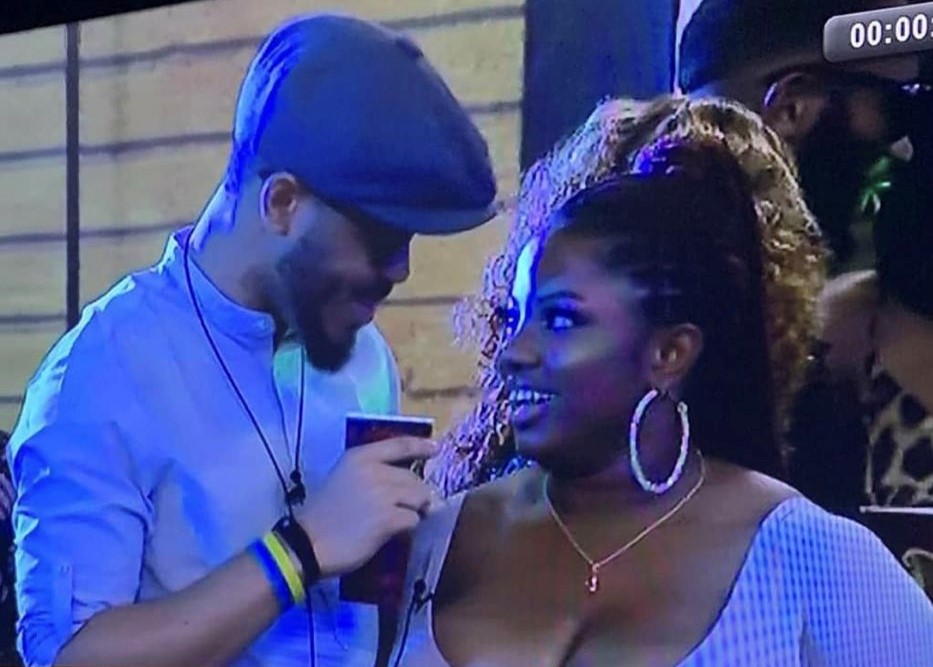 She concluded by saying if she had the power, she would turn back the hands of time and change everything that went down between herself and Ozo.

#BBDorathy won't use a Save and Replace power if she had it to Save anyone that left yesterday.#BBNaija#BBLiveBloghttps://t.co/XU6o0IfQnw pic.twitter.com/IZHpAA15fl