Host of Big Brother Naija Show, Ebuka Obi Uchendu, announced that this week, the public will be voting to bring back two of their favourite evicted housemates.

Immediately the announcement was made, social media was set on fire, with different reactions from different folks.

While some were excited about the prospect of having their favourites back on the show, others considered it unfair to the current housemates.

Via their official website, organizers of the show have explained the twist, which, while it’s the first of its kind in Africa, has been featured in ten seasons across the US and Canada versions of the show. 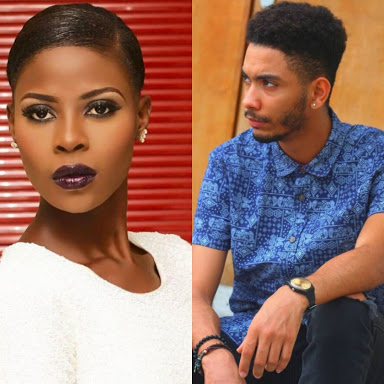 What organisers have to say about recent #BBNaija twist

On a flat surface view, the potential ‘returnees’ have been exposed to the outside world, the media and have created strategic formulae that might work in their favour in terms of game; again, flat surface view.

In reality however, the only difference between current and Ex-housemates is the amount of information at their disposal.

The one group know whose been nominating them but the other doesn’t, the one has established who the strongest contenders are in terms of numbers and the other hasn’t.

In terms of the votes however, the power still lies in the viewer’s hands; immunity is only awarded to Housemate that wins it fairly and nominations are driven by the Housemates themselves so, the probability of two Housemates bringing biased scales to the House are non-existent.

To each their own strategy. 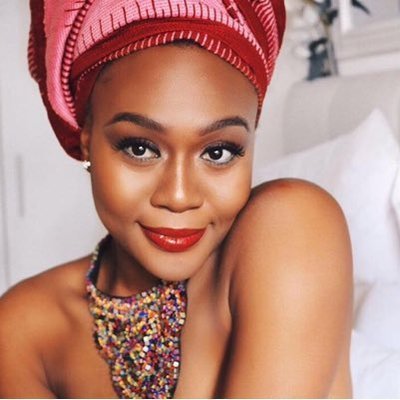 Other twists on #BBNaija Double Wahala

Up until the seventh week, the housemates contested in pairs. This meant that if one housemate gets evicted, his or her partner leaves too.

If a housemate gets a reward or punishment, the partner will also be at the receiving end.

Also, for the first time in the history of #BBNaija, it was announced that whoever emerges the Head of House won’t be guaranteed immunity and the veto power to save a nominated housemate and replace with another.