Ex-big brother Naija: See Gobbe housemate, Uriel Oputa, who during her time, brought most of the drama in the diary room, especially with the way she says her “big brother“, has reached out to current housemate, Cee-C. 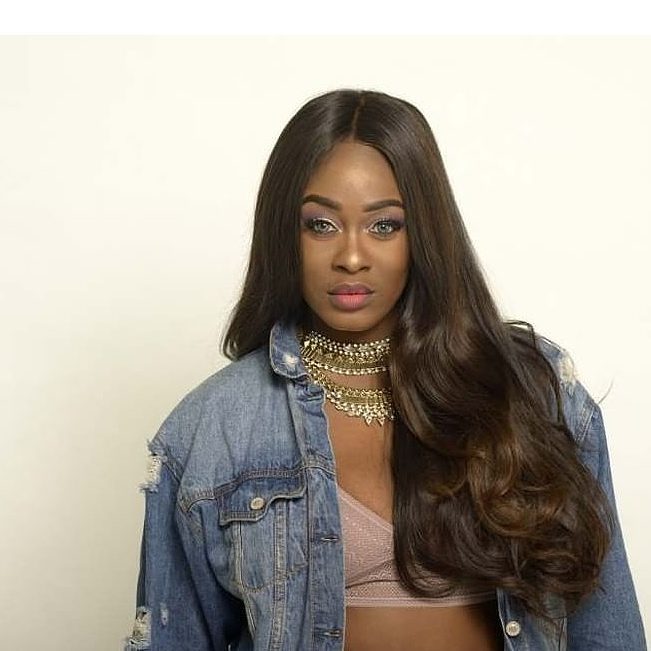 According to her, every time she sees Cee-C, she sees a troubled soul – she says she needs to be reached out to and she can’t wait to meet her.

She shared a photo of her and wrote; 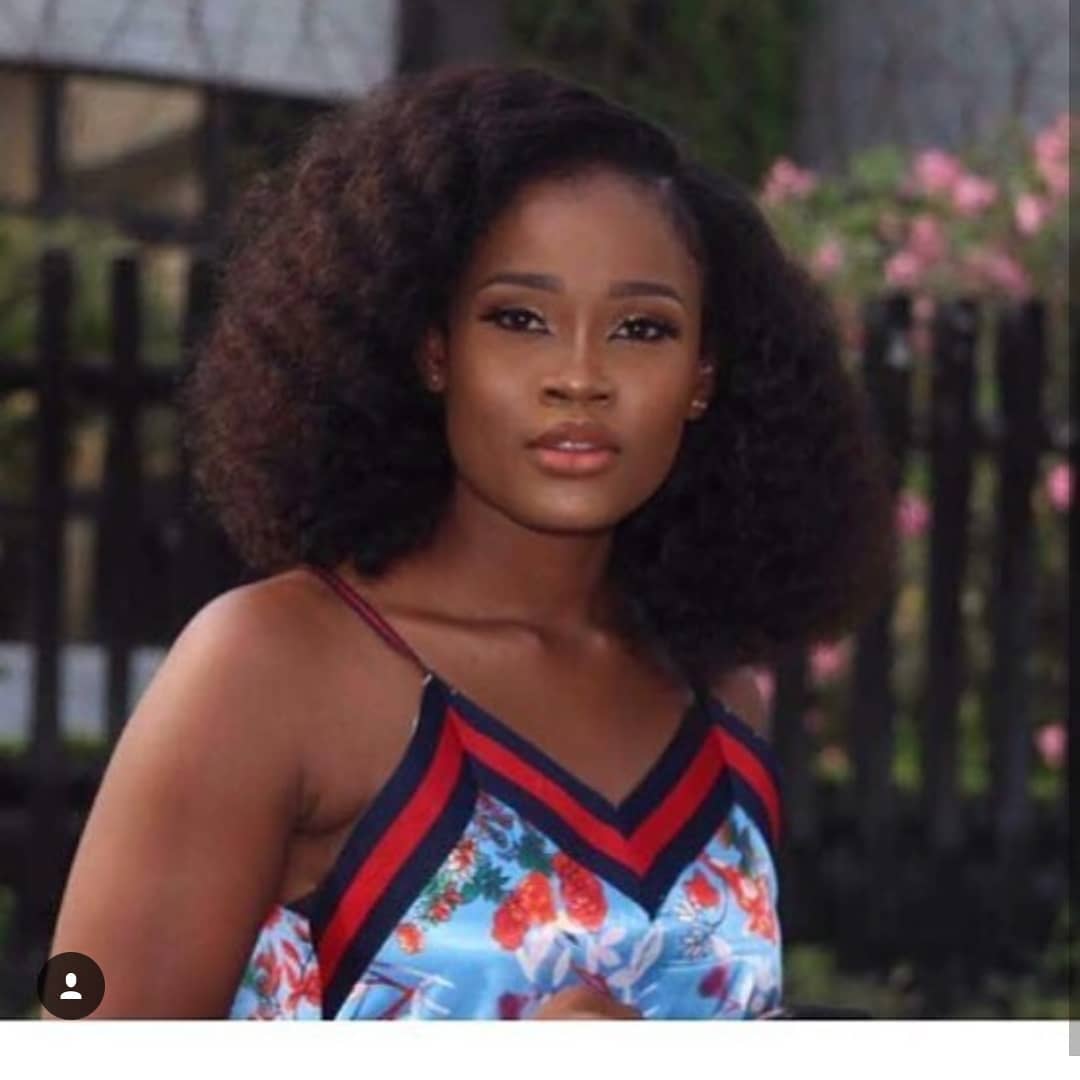 Recently, housemate, Leo revealed why Cee-C and her love interest, Tobi are always engaged in fights – Leo said Tobi’s refusal to show seriousness about their relationship was responsible for the constant fight between them.

He said this while speaking with Tobi after the latter’s heated argument with Cee-C shortly after the house weekend party.

“She wants you to show seriousness, that’s what is causing your fights. Cee-C is possessive but she cares about you.” Leo said.