Ex-BBnaija Housemate, Thelma lauded Tacha’s comment of Seyi being a non-achiever at 23 generated, by recounting how his comment of her late brother taking her success to the grave affected her mother. 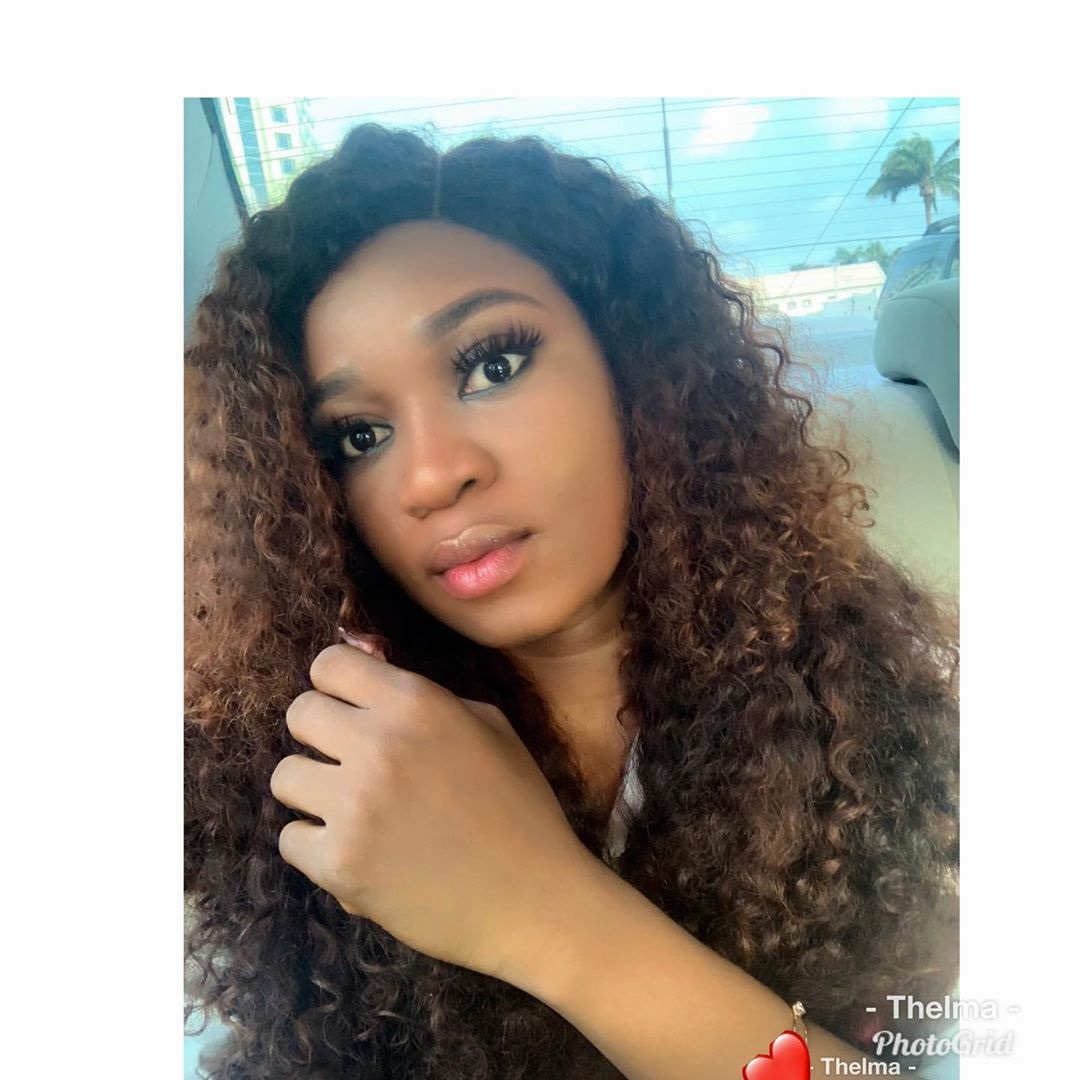 Tacha had said Seyi acts so childish when Ebuka asked about their fight during the live eviction show on Sunday September 8. She also said she has achieved so much at 23 than the 30-year-old grandson of the first premier of the Western Region, Obafemi Awolowo. 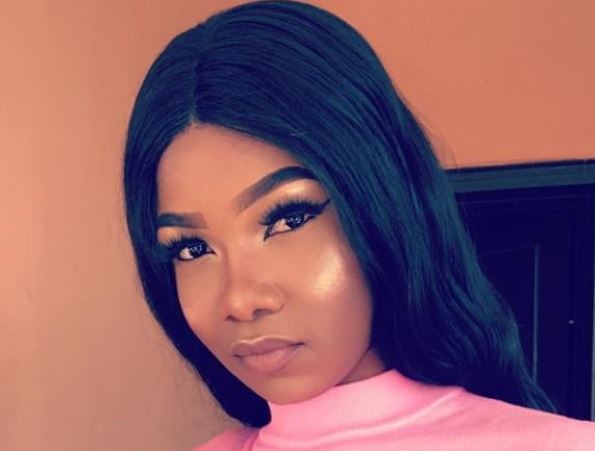 “Seyi is old but does not have sense and act his age. If it wasn’t for Big Brother, he wouldn’t have achieved anything.

Reacting to the comment, Thelma praised Tacha and also disclosed that Seyi’s comment about her late brother affected her mother.

I love what Tacha said to Seyi, I mean Seyi the great grandson of Awolowo.. I’m still rolling on the floor, thanks Tacha for speaking. 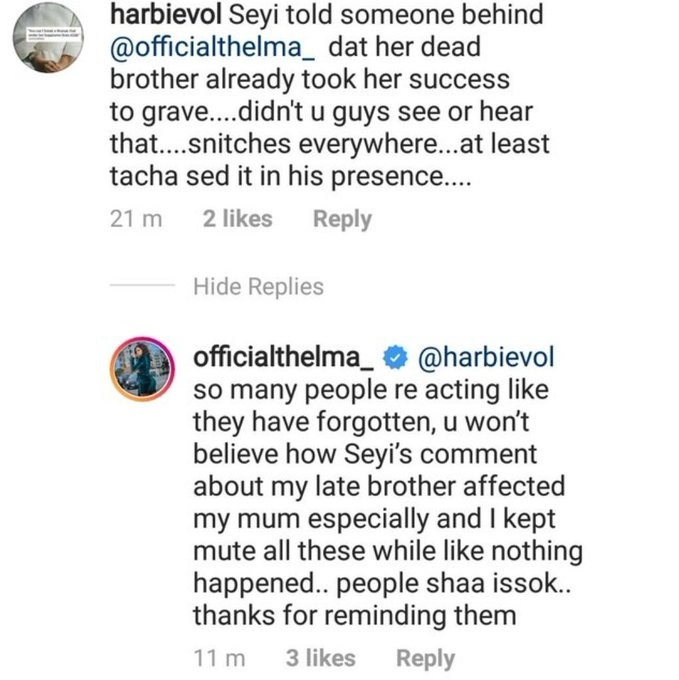 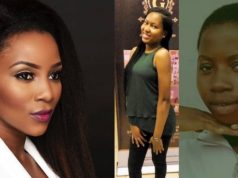 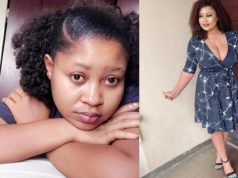 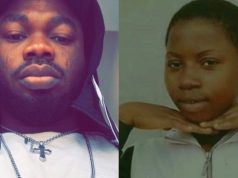 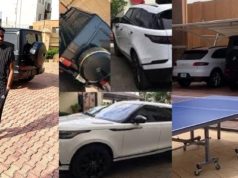 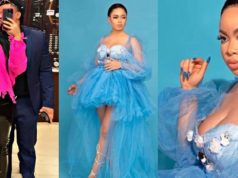