Big Brother Naija housemates, Kiddwaya and Erica have been trending on social media since they were caught in a questionable position last night.

While Sunday night saw the crashing of some major ships in the Big Brother house, it also seems to have marked the beginning of another – Kiddwaya and Erica.

While other housemates were fast asleep, Erica and her love interest, Kiddwaya, were entangled under the duvet and the camera angles were kind enough to show their ‘under the sheet movement’ and also Erica’s face as something was definitely going on with the duo.

While we cannot officially confirm there was sexual intercourse, observers and fans from twitter deduced that there was some ‘finger!ng’ going on.

Now, in a new photo, viewers of the show caught the moment Kiddwaya placed his hands on Erica’s bare butt and it further proves that there’s something going on between the pair.

As seen in the photo, the duo share the same couch as they cover themselves with sheets, however, viewers were able to catch a glimpse of what was going on beneath the sheets. 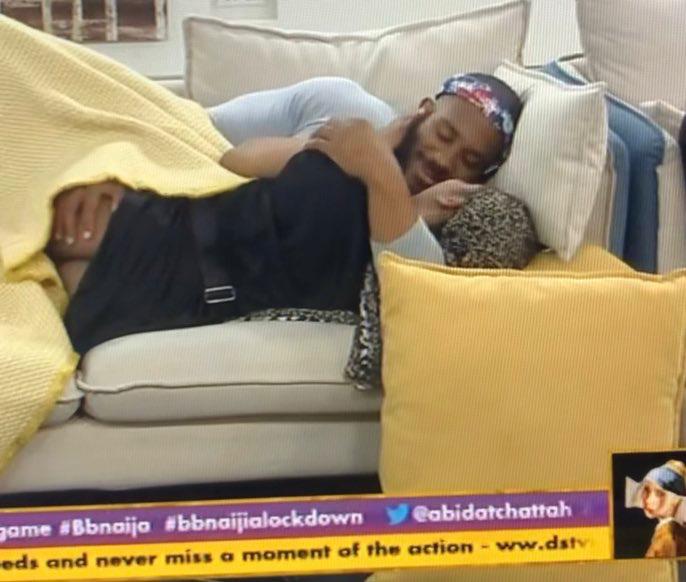 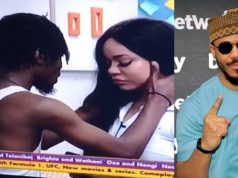 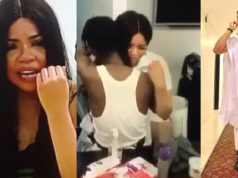 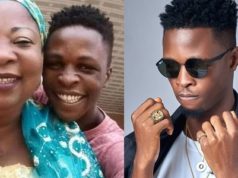 #BBNaija: “The First Thing I Will Do When I Get Home Is Take My Mum For Check-Up” – Laycon (Video)) 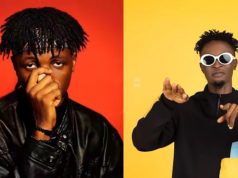 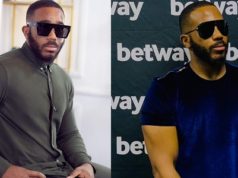 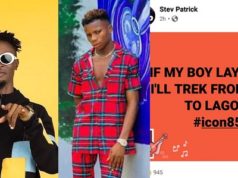