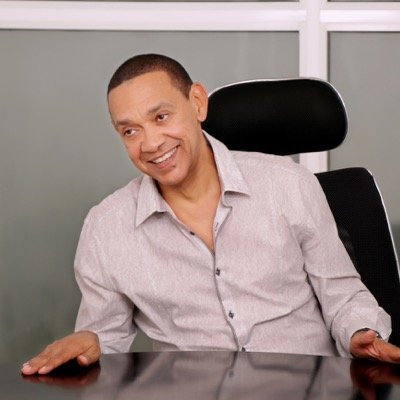 According to his tweet last evening, July 6, Ben Bruce called on Nigerians from Northern, Southern, Eastern and Western regions as he described goats been better than leaders in the country. 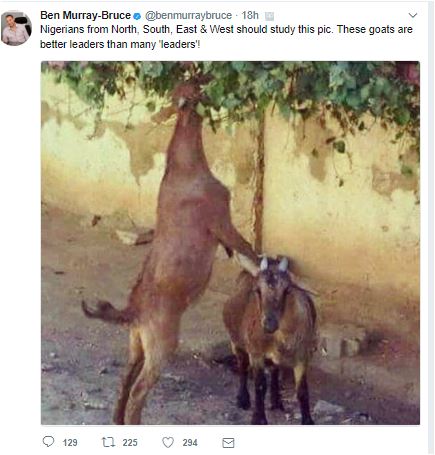 Senator Bruce is the incumbent Senator representing Bayelsa East and the founder of Silverbird Group.