Home BBNaija 2020 ”Better come down from that high horse” – Praise blasts Lucy as...

The Big brother Naija house almost turned into a battleground for verbal warfare as some housemates aired their displeasure over the sharing of food.

Apparently, Praise was enraged over the fact that food was not getting to some housemates who were sat at the table and he started calling on the head of house, Lucy to do better. 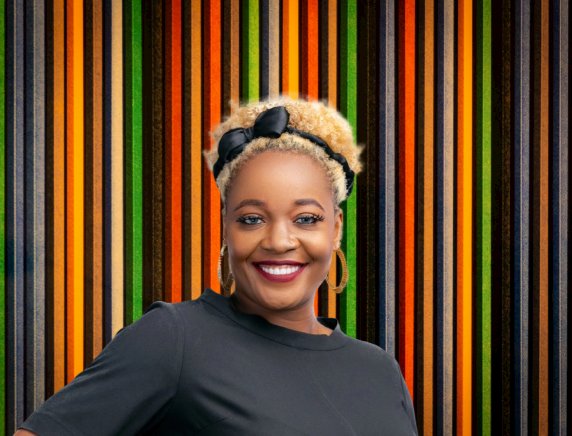 However, the small talks graduated into a war of words and Praise lambasted Lucy, telling her to come down from her high horse and avoid him. 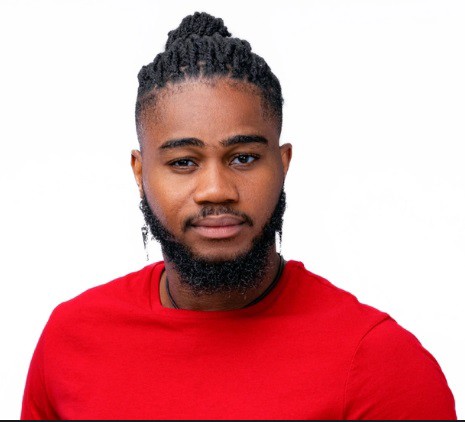 Lucy fired back and accused Praise of trying to incite others to get into a fight.

Praise is right…. If u couldn't say it there don't say it here, don't be a hypocrite #BBNaija

Short Drama this morning on the housemates…

Finally The drama is starting…

Praise vs Lucy arguing on food

Then tolanibaj giving ka3na the shut up.

Praise too talk issokay. So because you are arguing with Lucy and kat3na no one else should eat their food hoh 🙄🙄#BBNaija

Nawa for praise ,what LUCY said was actually true. He likes having people around him to back him up “Gang” ,trying to attack Erica for not backing him up earlier. #BBNaija #bbnaijalockdown2020

@BBNaija this is when the game is getting real, now their real color is coming out🤣..Lucy and praise i don't know who naggs more #BBNaija

Lucy's OCD is getting too much. Praise asked her to come down the high horse. Tolanibaj served Katrina back. It's getting hot n hot day by day #bbnaija #bbnaijialockdown #BBNaijia #BBNaijia20 pic.twitter.com/giUGRVCQT9

Men don't behave lyk de way Praise is behaving…jx lyk Lucy said, he's trying to form a gang on his side..fight ur own fight..are u a lady..regretting voting for him now…Pray he and Tolani gets evicted.. 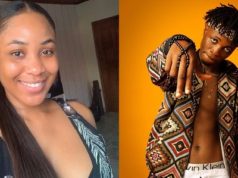 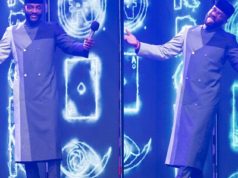 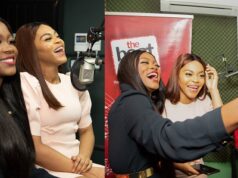 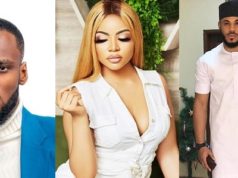 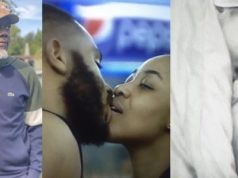 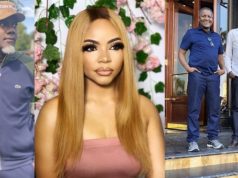