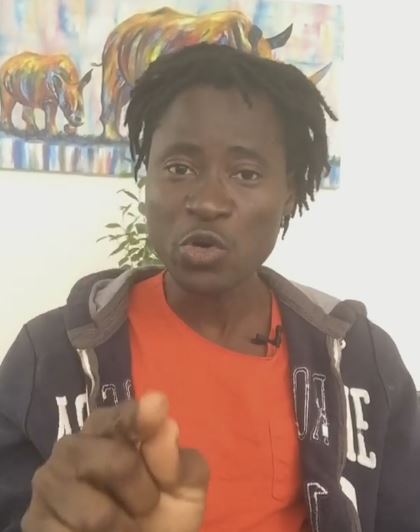 This past week, Nigerian gay rights activist, Bisi Alimi, revealed that he may be plunging into Nigerian politics soon – just this afternoon, he confirmed his intention and also gave reasons why he is venturing into the political scene.

“It’s been a year since I made my first return trip back to Nigeria after 8. I wrote this piece on Facebook a year ago, the only thing that has changed has been the harsh economic situations over 80% of Nigerians found themselves now. The poor has become poorer. The indifference of the political class is of concern and the religious organisations are abandoning their responsibility to the poor while they enrich themselves. This is the reason I will be going into politics because, you don’t pray change into being, you forced it into being. This won’t be change like before. No it won’t be business as usual. This will be change driven by the audacity to hope” 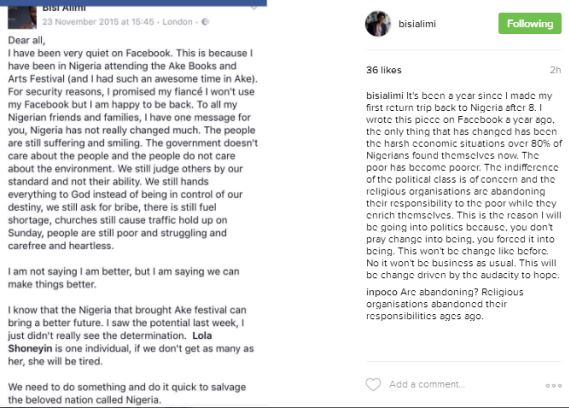 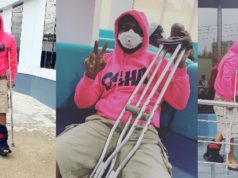