Home Entertainment News “My Body, Talent, and Cash Are All Real ” – Erica throws... 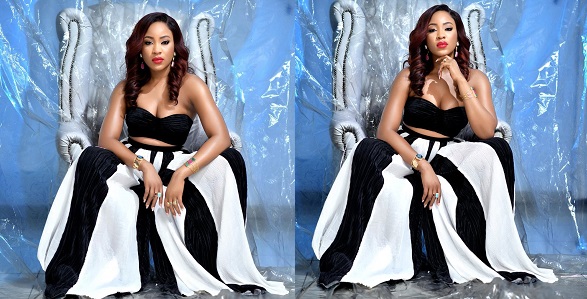 Big Brother Naija reality star Erica shared a tweet on her official Twitter page recently and though it may seem harmless, but the time in which it came has got people guessing.

Erica took to her page to give a friendly reminder to her followers that her “body, talent, and money are all real”. According to the actress/model, she’s a triple threat as everything concerning her whether it’s her body, her talent or even her money are all real and not fake.

My body, my talent, my cash all real I’m a triple threat

Her tweet comes not long after it was announced that her colleague, Nengi was appointed as a special aide to the Governor of her home state and this has caused a lot of people wonder if Erica’s tweet is somewhat directed at Nengi.