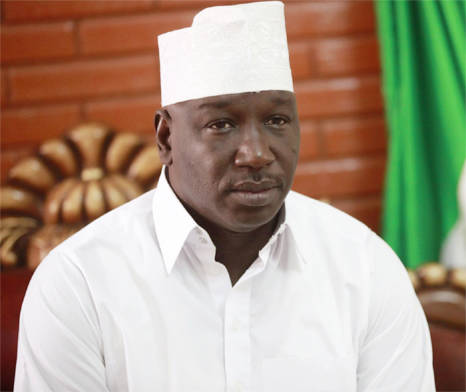 There are reports from Leadership that the Borno State Deputy Governor, Zannah Umar Mustapha is dead.

According to their reports, Umar Mustapha died in his sleep while on an official trip to Yola.

The report further revealed that the deputy governor died in his sleep at an official lodge in Yola.

He was found unresponsive around 8am after his aides entered his room when they noticed he hadn’t woken up for early morning prayers.

He is believed to have died of cardiac arrest. Borno state governor has since confirmed his death to reporters.

His corpse has been deposited at the mortuary, while preparation is being made for his burial.