A case of brutal domestic violence has been reported by a facebook user and it is quite saddening.

According to the post, the little boy was brutalized by his uncle with a twisted cable wire and the cause of the sad scene was not known but it was revealed that the wife of the uncle was in support of the violent act and urged her husband to beat his nephew to death. 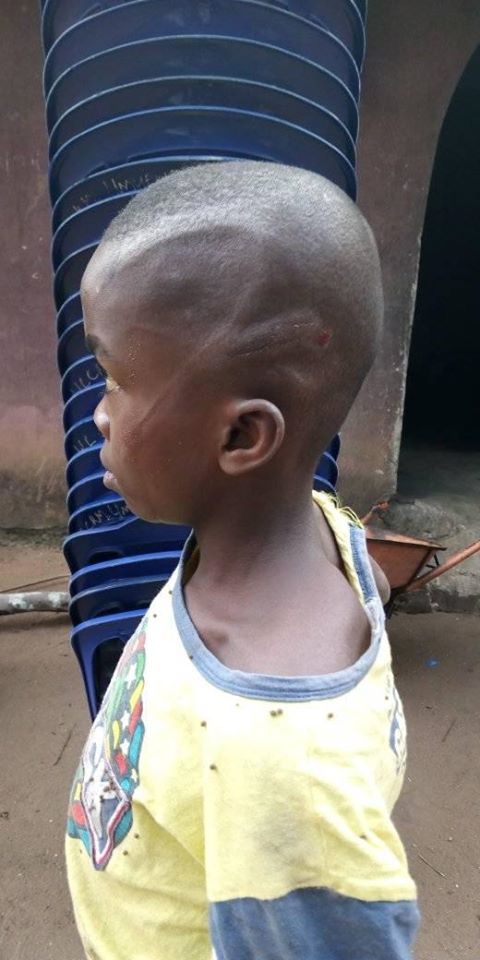 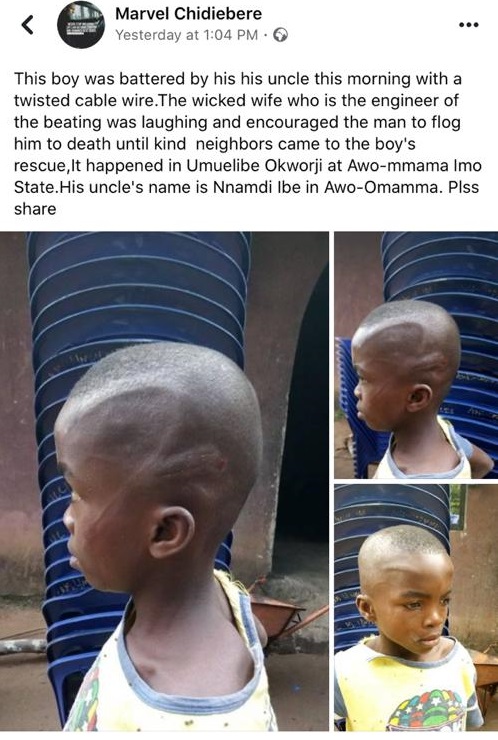 This boy was battered by his his uncle this morning with a twisted cable wire.The wicked wife who is the engineer of the beating was laughing and encouraged the man to flog him to death until kind neighbors came to the boy’s rescue, It happened in Umuelibe Okworji at Awo-mmama Imo State. His uncle’s name is Nnamdi Ibe in Awo-Omamma. 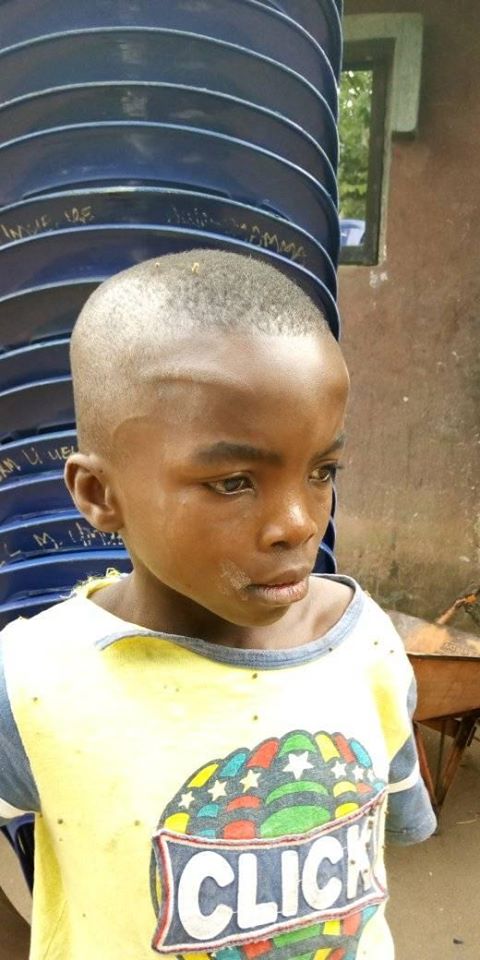 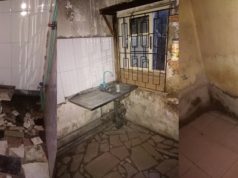 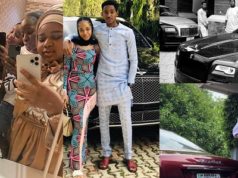 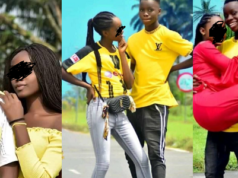 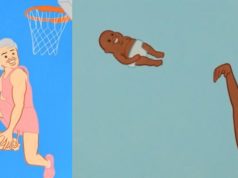 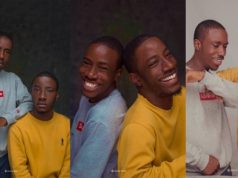 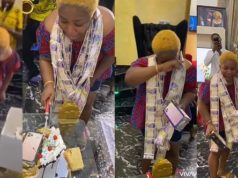 Woman goes emotional as her husband celebrates her birthday with an IPhone Gift, Money In Cake