Home Uncategorized Breaking: Zugacoin capital base rises to $47B in CoinMarket Cap

ZUGACOIN capital base has been estimated at 47 Billion Dollars by CoinMarket Cap.

With this enormous rise, Bitcoin no longer occupies the space of the most powerful and leading cryptocurrencies in the world.

ZUGACOIN traded above 48,000 Dollars while Bitcoin traded on the highest ever price of above 28,000 Dollars.

The currency which is first of it’s kind in Africa Specially created to help Nigerians and other Africans at large to tackle poverty in terms of buying and trading with Zugacoin owned by Archbishop Dr Sam Zuga a Tiv Indigene of Benue State, Nigeria is expected to hit 100,000 Dollars before the end of 2021.

“So, you are strongly advised to invest in ZUGACOIN for a brighter financial future by buying on indoex, Coingeko, coinmarketcap and other exchange platforms,” Sam Zuga noted.

The founder, Archbishop Sam Zuga added, “We are going to teach State Governments in Nigeria and the Federal Government how to increase their IGR by 300% through ZUGACOIN in 2021. We will start giving loans to all African countries in 2022. Nigerians would get financial stability through ZUGACOIN. We have many projects that will improve the lives of Nigerians. If God is for us, who can be against us?”

The Honorable Speakers expressed their excitement over the establishment and the progress of Zugacoin as the first Cryptocurrency in Africa founded by a Nigerian.

In addition, the Honourables said many members of Benue state house of assembly and other top government officials are already registered members of Zugacoin.

They assured Archbishop Dr Sam Zuga of the Benue government’s full support and backing towards the establishment of Zugacoin in the State as its aim is inline with the Archbishop’s vision 0202-2020; to make the able Nigerian youths millionaire. 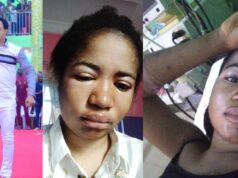 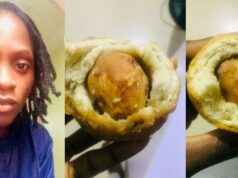 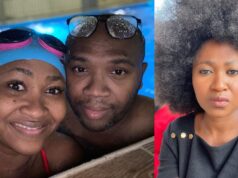 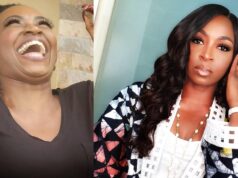 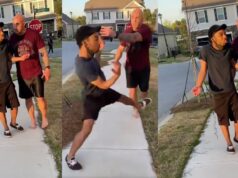 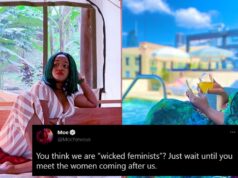