Cardi B dominated at the Grammy Awards last year, taking home the prize for Best Rap Album in controversial fashion. Without dropping an album this year, the superstar rapper is still hoping for a prize at the 2020 ceremony.

In the running for Best Rap Performance with “Clout,” a song from her husband Offset, Cardi has a chance at becoming a back-to-back Grammy winner, adding some new hardware to her home. 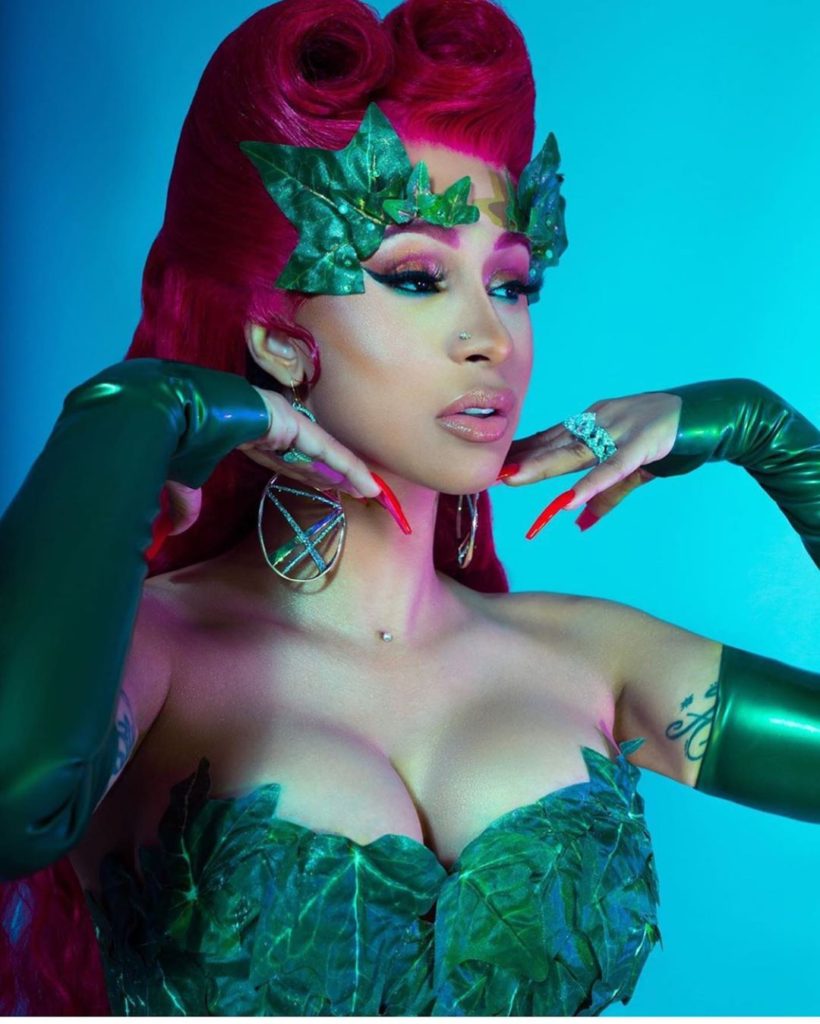 Currently away from her man, the Bronx native commented on his recent video upload to let him know just how much she wants him back home, using her trademark raunch to drive the point home.

Offset just copped himself a brand new luxury whip to celebrate the nomination and Cardi B wants to give him another treat as her own congratulatory gift. “I miss you babe,” wrote the superstar before truly saying what she wants. “I want some Grammy nominated d*ck.”

Is anybody surprised that this jumped back to sex? It seems that whenever Cardi B pops up in the comments, she’s always lusting over her husband. They clearly have tons of chemistry, even on social media, and you just know that when they reunite in person, it’s going to be a good time.

Congrats to both Offset and Cardi B. 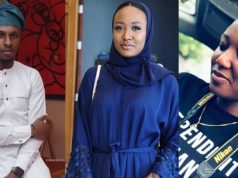 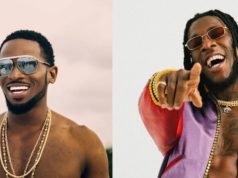 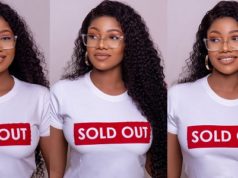 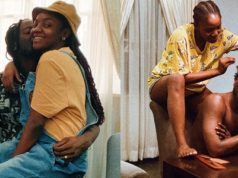 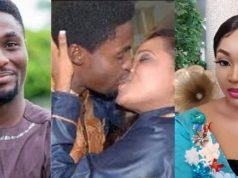 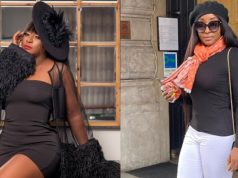