Home BBNaija 2018 #BBNaija: Cee-C reveals how she met Ebuka Uchendu before getting into the...

Big Brother Naija 2018 housemate, Cee-C shocked viewers by revealing that she met show host, Ebuka Obi-Uchendu to make way for her in the reality show.

Recall that rumours surfaced sometime ago that the housemate is a sister-in-law to Ebuka. However, Ebuka’s wife, debunked the rumours. 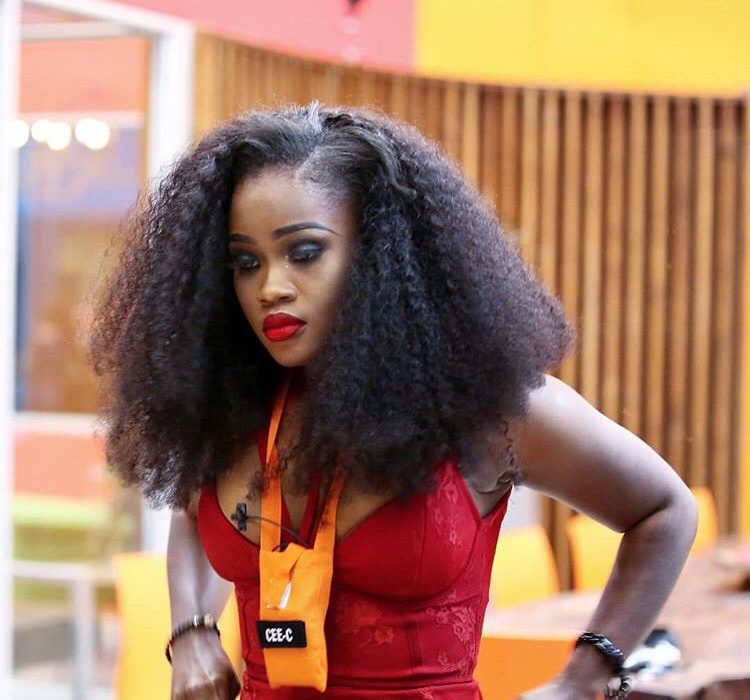 While speaking on Sunday with fellow housemates about their careers, Cee-C boasted that she went and met Ebuka which reportedly paved way for her to be selected for the show, according to a report by DailyPost.

“I know myself. I’m a f**king lawyer. People have been calling me, asking what is wrong with me, saying ‘girl come on! Go do your masters and face your career.’

“But they don’t understand why I finish law school and decided to come to Big Brother Naija house.

“I know people. If I tell you how I met that one that came here yesterday (Ebuka) you won’t believe it.

“One day I drove my car to see him to tell him I want to be part of the show.

“When he asked my name and I told him, he was surprised based on ‘who I be’. 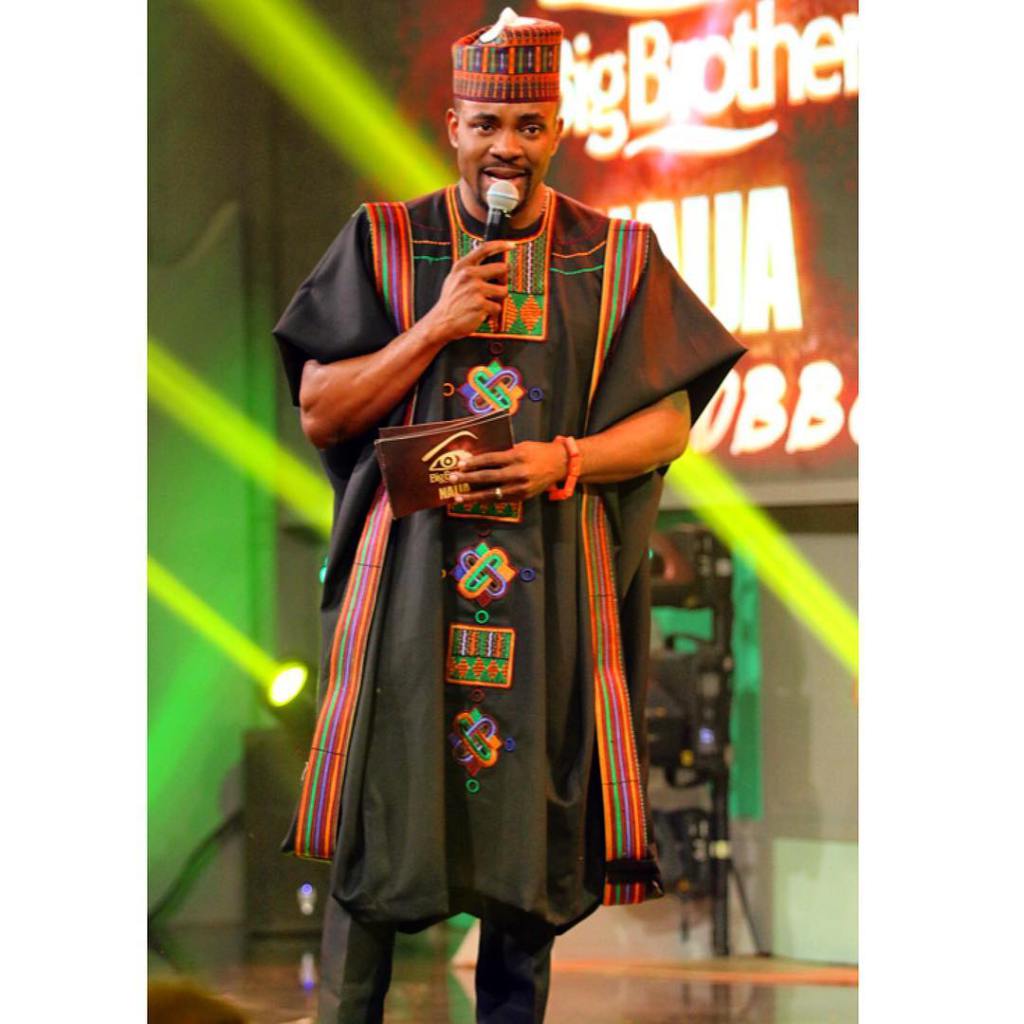 Viewers of the show had in the past accused the organizers of handpicking selected people for the show because of the people they known unlike last year’s edition. A former Big Brother Naija housemate, Gifty even expressed the same concern.