Nollywood actress, Charity Eke popularly known as Chacha Eke Faani, has revealed that her body and spirit is now “restored”, months after she said she was diagnosed with Bipolar disorder.

Recall that the actress posted a disturbing video where she said her marriage is over but she’s leaving with her “life”. Watch the video here.

However, shortly after her hysterical video, the actress revealed that she has bipolar disorder, which makes her act up occasionally.

Chacha explained that her spouse never abused her as her initial video suggested. She shared bottles of pills and said the only problem was that her husband asked her to take her drugs and she flared up and did the video.

Days after the episode, she flaunted her baby bump as she revealed that she’s pregnant with her 4th child and the pregnancy is to blame for her bipolar disorder.

Chacha’s brother and some of her colleagues did not believe her explanation and still attempted to help her, but she rejected their help.

She called out her brother and said she hasn’t seen him in years so he doesn’t have any right to speak about her marriage. She also asked her colleagues to stop interfering.

Months after, Chacha has now released a statement on Instagram addressing the incident. According to her, she is doing great physically, emotionally and mentally.

I have received many phone calls, read lots of DMs’, text messages and emails from many concerned folks these past months. 98% of them inquiring, “ChaCha, are you okay? ChaCha, I hope you’re fine now?”….
•
Beloved, like the butterfly I have been metamorphosing. Healing my mind before my body can make it out here. Join me thank my “Chi” who has gloriously renewed my spirit and restored my body. I have seen the light; every darkness in my path have disappeared. I am happy to be back. I am Okay. I am doing so Great.
Mentally, Emotionally, Physically and Spiritually 💯
•
Thank you for loving ChaCha Eke Faani ❤️ 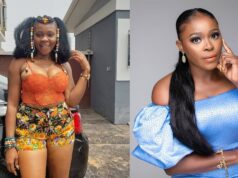 Sometimes I ask myself if my village people are against me because I haven’t been able to buy Range Rover, Benz. – –... 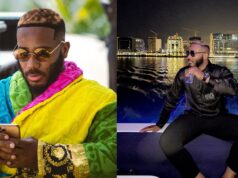 “Focus on making money” – Kiddwaya tells man who was crying over his Ex, after four months. 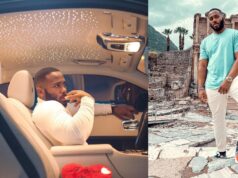 “Take love out of the equation, sleep with guys to satisfy yourself only” – Kiddwaya advises lady 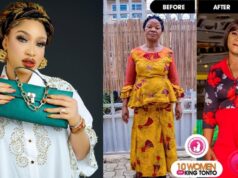 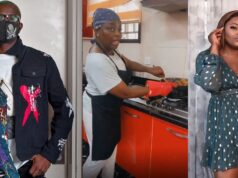 “My Chef For Life” – JJC gushes over his wife, Funke Akindele’s cooking Skillz 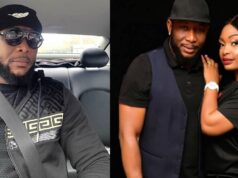 Sometimes I ask myself if my village people are against me because I haven’t...

“Focus on making money” – Kiddwaya tells man who was crying over his Ex,...

Sometimes I ask myself if my village people are against me...

“Focus on making money” – Kiddwaya tells man who was crying...

“Take love out of the equation, sleep with guys to satisfy...

Nigerians shower praises on Tonto Dikeh as she transforms and empowers...