Home People Checkout the “School for Husbands” where men learn how to become better...

A school in Burkina Faso is reported to offer services to men who wish to become better husbands in the form of a “School for Husbands”. 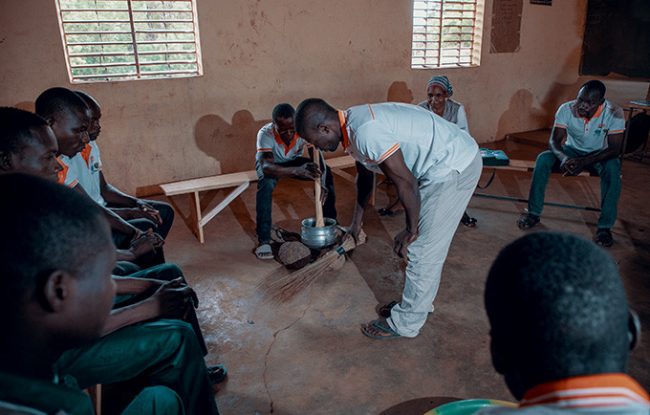 According to a report by UNFPA, 1,600 of these schools have been built so far in the country. One Waimbabie Gnoumou regularly attends these discussions, and takes pride in having changed his behaviour.

“I would often fight with my wife and even hit her,” he reflected recently. “When you hit someone, you are aware that what you have done is not right.”

Gnoumou’s wife Martine says he is learning to be a better husband.

“Ever since he started going to the husbands school, our relationship has improved significantly,” Martine said.

Today, he offers a lot more help around the home, Martine says. He fetches water and wood, and does other household chores. And he hopes to inspire other men, as well. 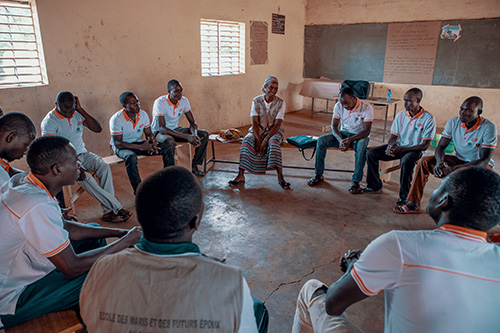 The Husbands and Future Husbands School in Mamboué, a village in western Burkina Faso, breaks down gender stereotypes and shows men the role they have to play in ending violence and empowering their wives and daughters.

The husbands schools are one small part of a region-wide initiative, Sahel Women’s Empowerment and Demographic Dividend project (SWEDD), which aims to raise the status of women and girls, improving their health, education prospects and future earning potential. 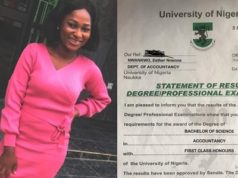 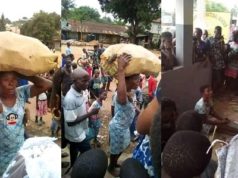 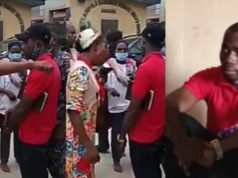 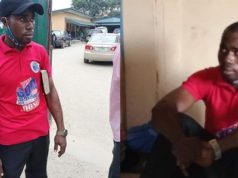 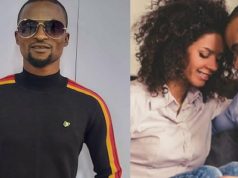 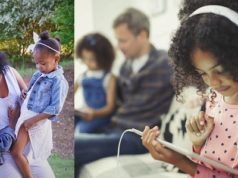 “Stop buying your kids what you never had” – Evangelist advises parents