Chris Attoh has finally broken his silence after his wife’s murder in the United State of America.

His wife Bettie Jenifer was on Friday evening shot dead by an unknown gunmen in the parking lot after she left her office. 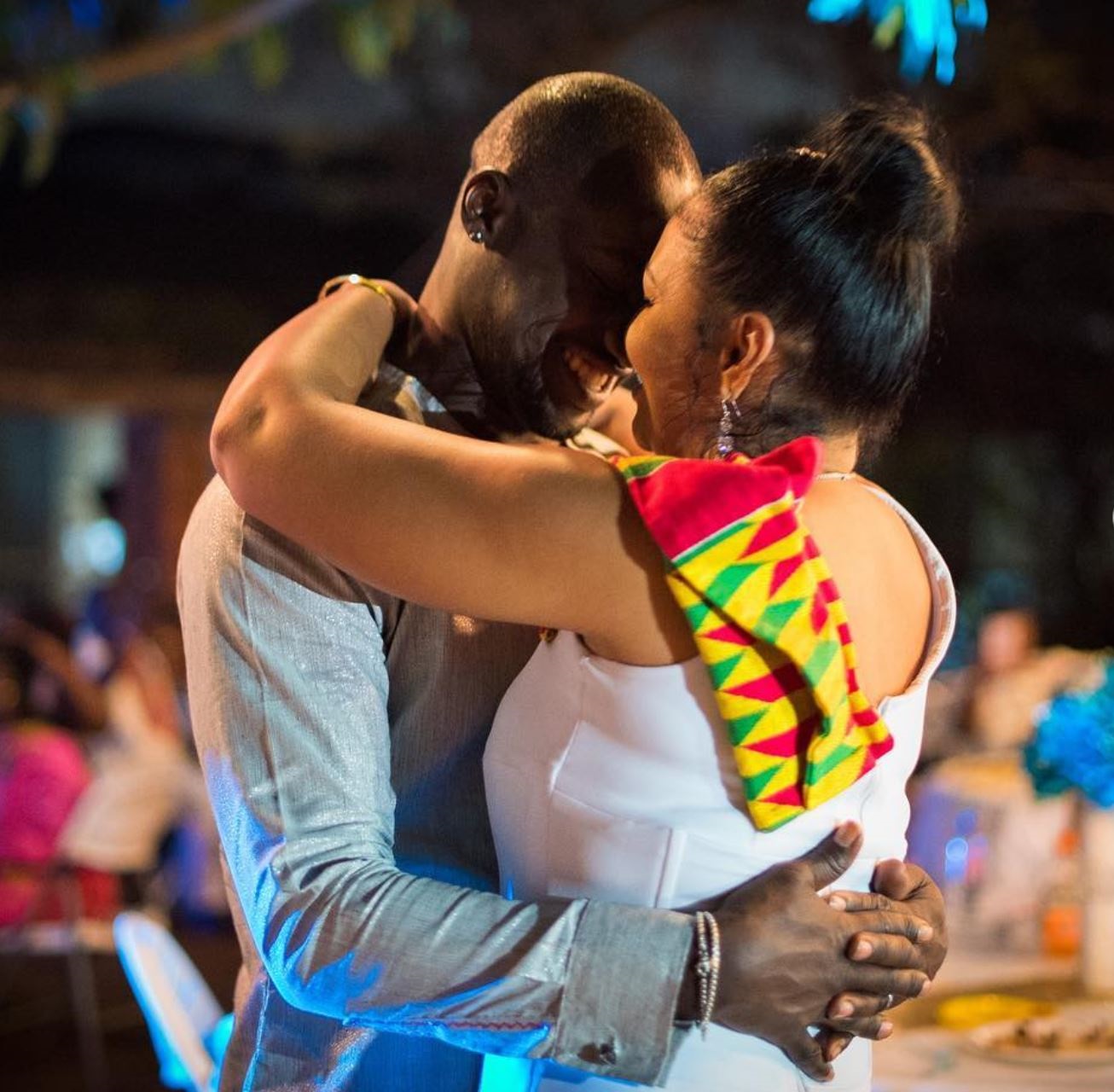 In a message the actor posted on Twitter, he advised fans to never give up in whatever they find doing, adding that they also should never look down on themselves but up in the sky at the stars

#CHRIS ATTOH One, remember to look up at the stars and not down at your feet. Two, never give up work. Work gives 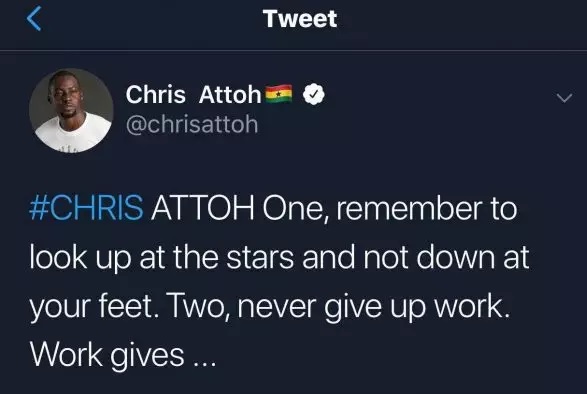 According to police reports, Bettie had closed from her office in the 6300 blocks of Ivy Lane and was walking towards her car when she was approached by a gunman. Fearing for her life, she fled but was chased down by the assassin and shot in cold blood.