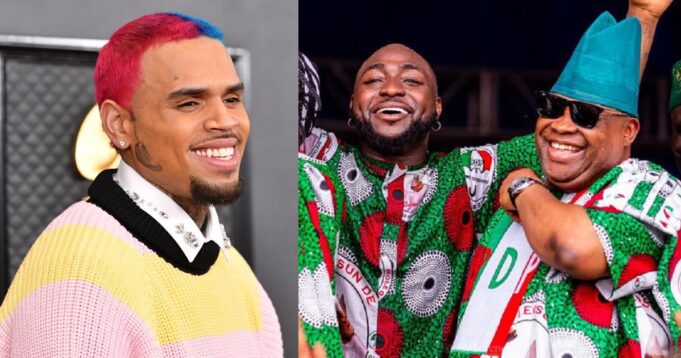 It would be recalled that Adeleke had a landslide victory against the incumbent Governor, Gboyega Oyetola, in the gubernatorial election that held on Saturday, July 16.

Reacting to the incoming governor’s victory that has caused quite a buzz on social media, Chris Brown took to his Instagram page to celebrate the big win.

He shared a picture of Ademola Adeleke on his Instastory accompanied with a strength and love emoji.

In other news, Billionaire businessman, Obi Cubana, has reacted after controversial singer, Portable, congratulated PDP Osun Governorship candidate, Ademola Adeleke, following his victory at the polls.
The Zazu Zeh star stirred reactions on Sunday morning after he took to his Instagram page to congratulate Davido’s uncle, Ademola Adeleke, after he was declared winner of the Osun State gubernatorial election.

Shortly after Adeleke was declared the winner, Portable took to his page to congratulate him with a victory song he composed for him. 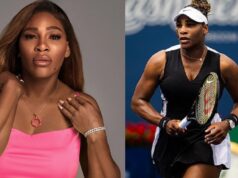 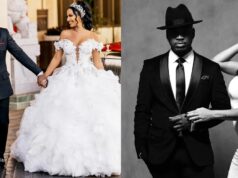 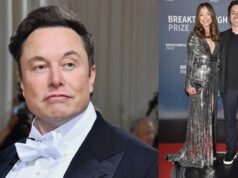 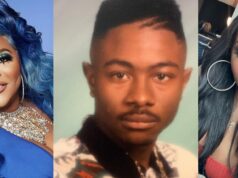 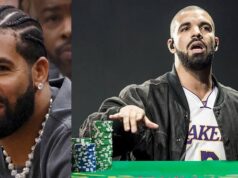 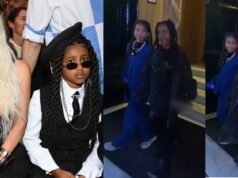