Mr. Azu lost the trust of the people and after his party was tagged a Kidnapping Party. So after a week of being under captivity in the hands’ hands of Kidnappers, Baze 10 is finally released, and on returning to the compound, Mark was accused of engineering the Kidnapping by everyone including Mr. Azu, but still. Mark claims he never kidnapped Baze 10. Now the question remains, WHO KIDNAPPED BAZE 10?. 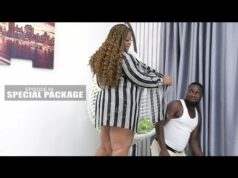 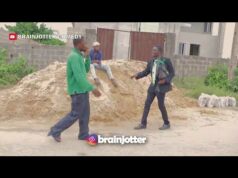 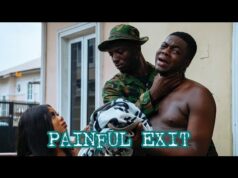 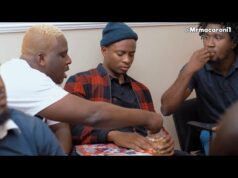 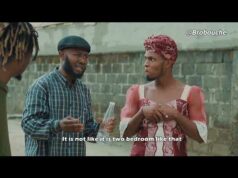 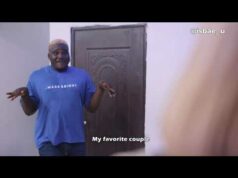 Comedy Video: Isbae U – When You Know Your Friend