Controversial OAP, Daddy Freeze has reacted to the news of Pastor Biodun’s step down, after the embattled pastor was accused of alleged rape by Busola Dakolo. 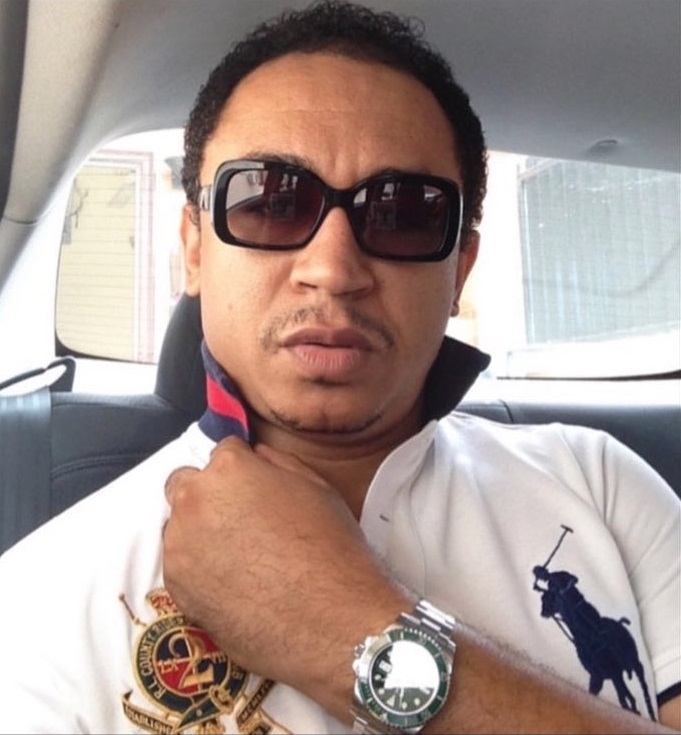 The pastor announced his stepping down in a post that has now gone viral. He said he decided to step down so as not to become a distraction to worshippers.

Daddy Freeze who has been on the neutral side of the saga has finally responded to the pastor’s stepping down. He referred to step down as ‘commendable’ and likened the pastor to the tax collector in the Bible.

His comment sparked many reactions. Many people were not pleased with the comparison. They stated that the pastor had never accepted the charges leveled against him. Others even concluded that was actually stepping down to paint himself as the victim. They pointed out that although he stepped down, he didn’t admit his guilt.

However, other commenters reasoned alike with Daddy Freeze and commended the pastor for his bravery.