United were outclassed by the Toffees as they succumbed to a damaging loss in their bid to break into the top four and qualify for next season’s Champions League.

A number of players have since come forward to claim culpability for the loss – including midfielder Nemanja Matic who said the performance was the responsibility of all of the team’s senior players. 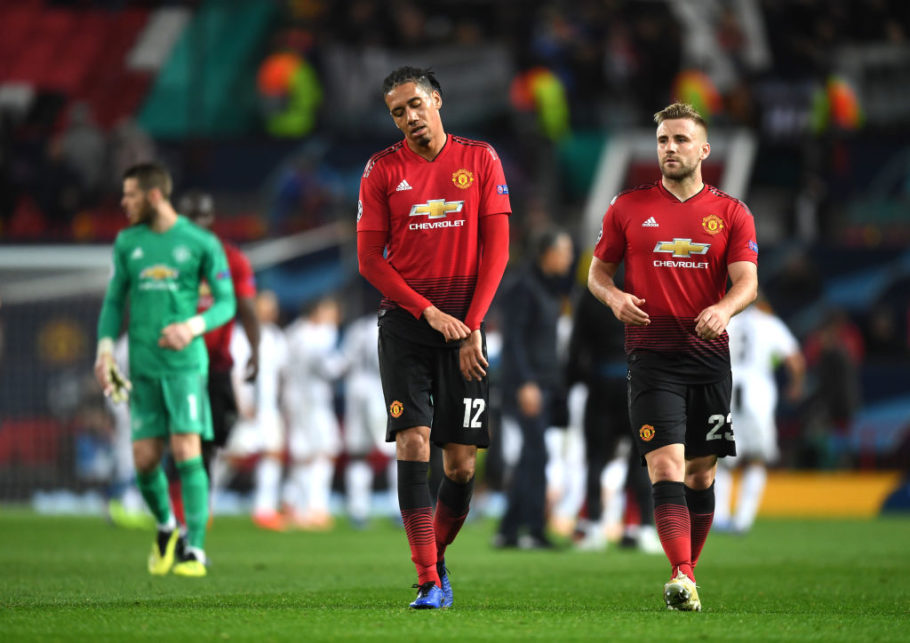 And now De Gea has added his voice to the chastising chorus from within the United ranks, claiming the loss was “not up to the standard” expected by the club’s fans.

“[It’s] difficult to put what I am feeling today into words,” De Gea wrote on Twitter .”As captain I want to say that the performance of the team today, on top of the result, was not up to the standard expected when you pull on this shirt.

“We know that we have to improve but words mean little: We have to give everything for this club. Thank you for your unconditional support.”

United’s players collectively covered 8km less distance than Everton during Sunday’s meek collapse, with the team never looking like matching the Toffees from the moment Richarlison put the hosts ahead early in the first half. 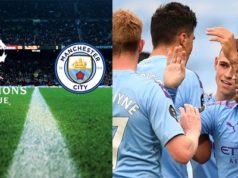