The DMW boss shared a picture of his wife, Chioma and their bundle of joy in what looks like the office of the American embassy to receive their papers. 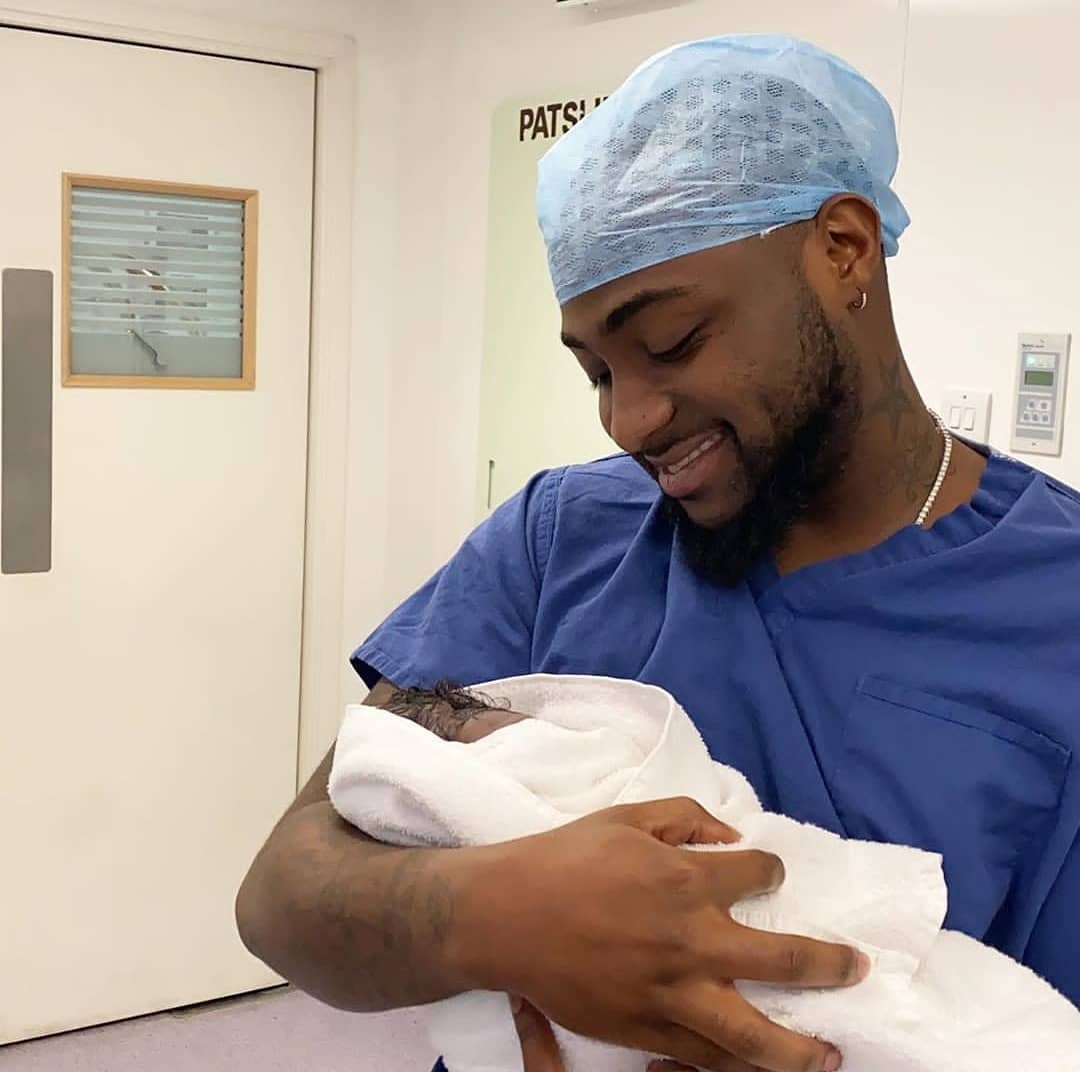 The proud father could not hold back his joy while making the announcement on Thursday via his Instastory.

See the photo below: 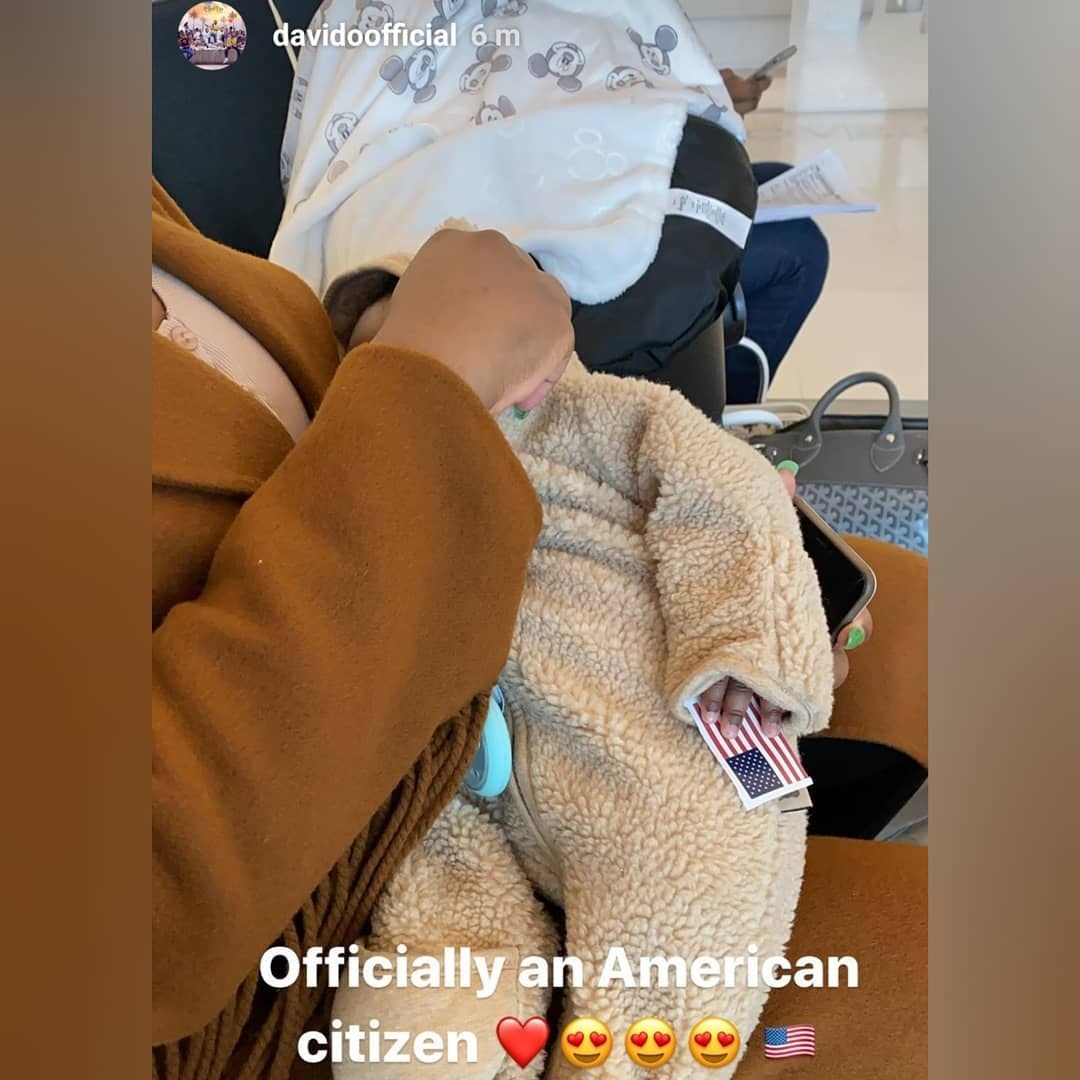 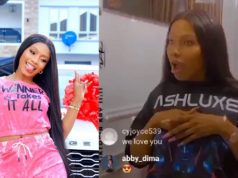 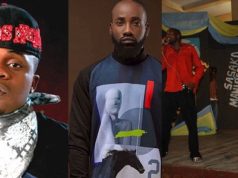 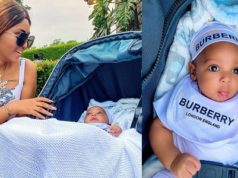 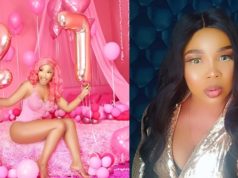 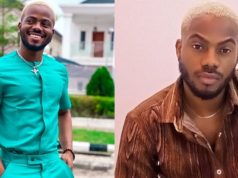 ‘Money & Fame Is Not The Answer To Everything’ – Korede Bello