Home Entertainment News Davido blasts fan who accused him of using technique to make his...

Davido dropped yet another song today titled “Aza” and was called out by a Twitter user for using “technique to make his new song “blow.” 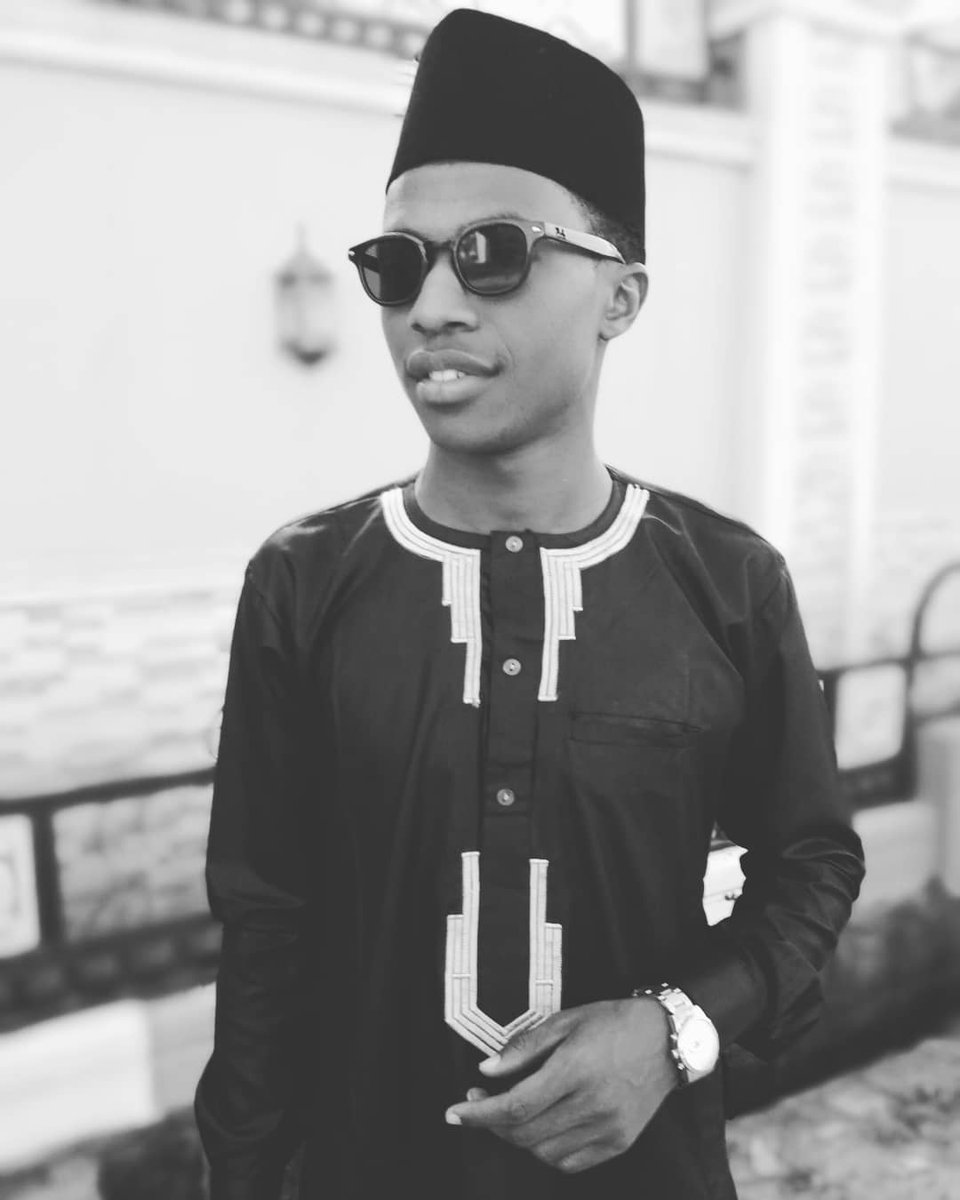 Yea you wouldn’t be saying this if nah U win ! You for dey shout MAD JAM �� for song wey never even commot… sharrap der .. leave me let me be helping pple as I like nah my money. 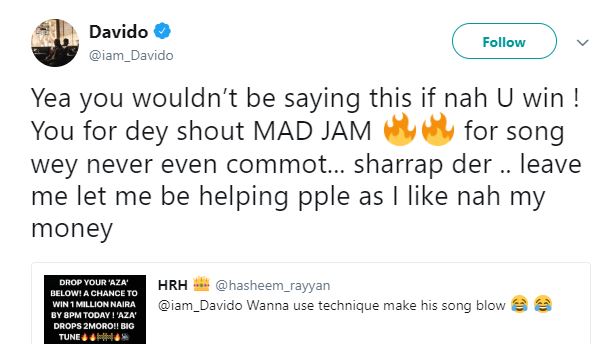 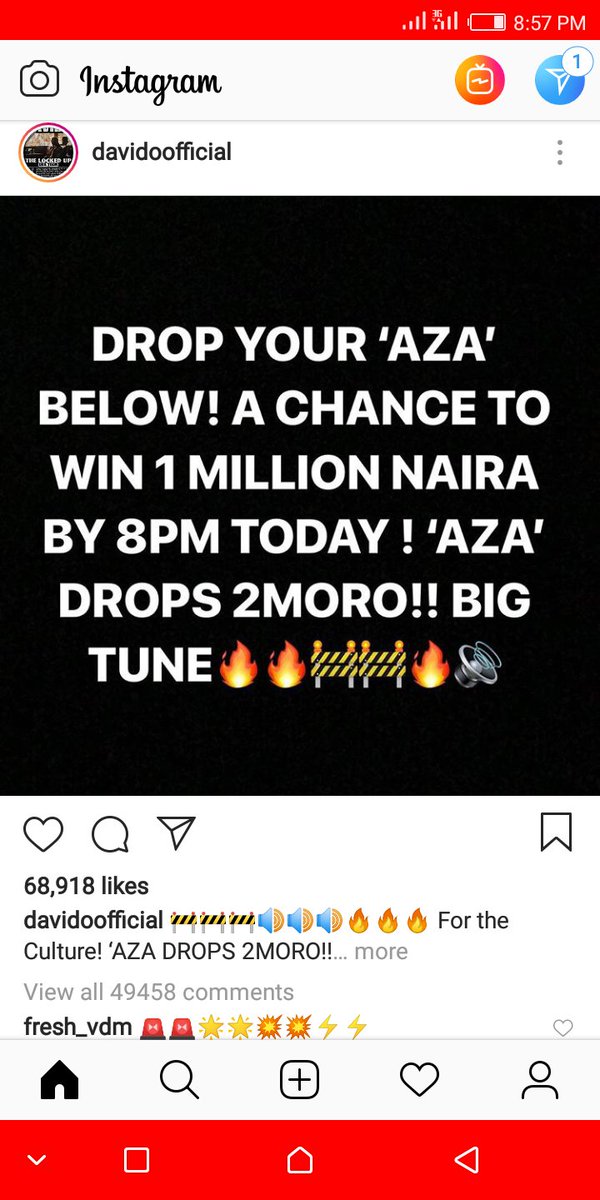 AZA is produced by DMW in-house producer, ‘Damn Fresh on The Beat’.. The featured acts really brought in their A-Game on this one and without a doubt, Aza is just going to top charts. 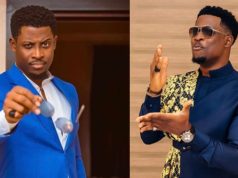 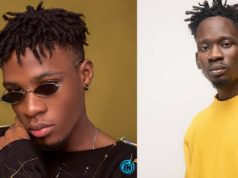 “Since Joeboy made a million dollars, he has been trying to attract people’s daughters”- Mr Eazi tweets 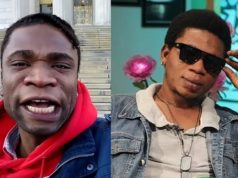 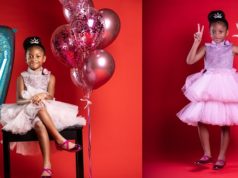 Peter and Lola Okoye share lovely new photos of their daughter, Aliona, as she turns 7 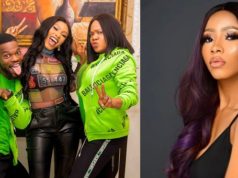 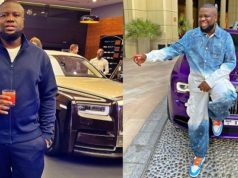 Niggas In Dubai Are Living Better Than Your Favorite Rappers – Hushpuppi