Home Entertainment News “How Davido changed my life as a bike-man who ran errands for...

Popular Instagram sensation, Fatherdmw has in a new interview, revealed how singer, Davido turned his life around as a bike-guy in Lekki who ran errands for the singer and his team. 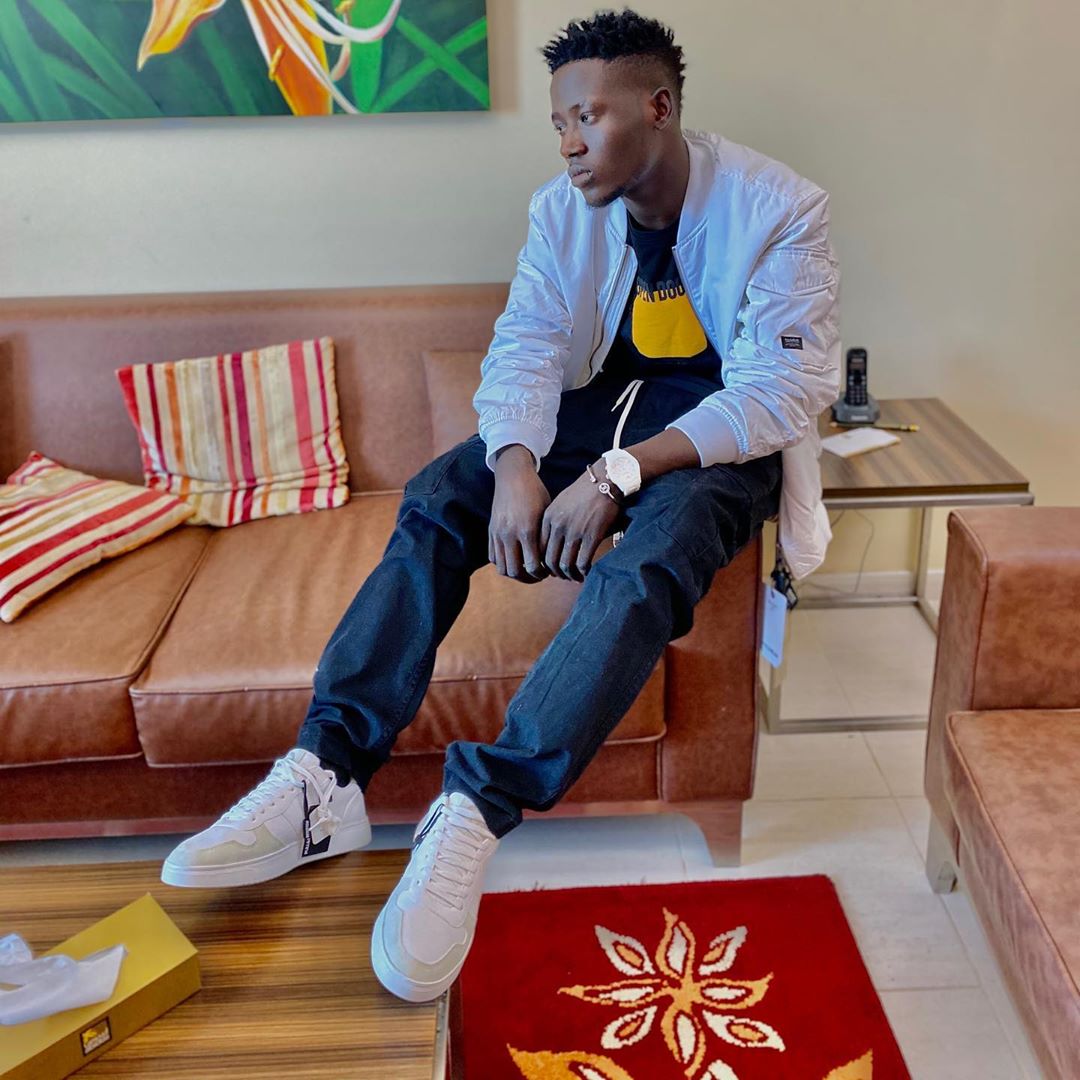 According to Fatherdmw, he had to disguise as a woman to escape from Maiduguri to avoid being indoctrinated into Boko Haram before he met Davido who he used to run errands for in Lekki area of Lagos state.

In his interview, he revealed that he one day told Davido that he had no bike of his own and he said the singer bought him a brand new bike to start his own business. 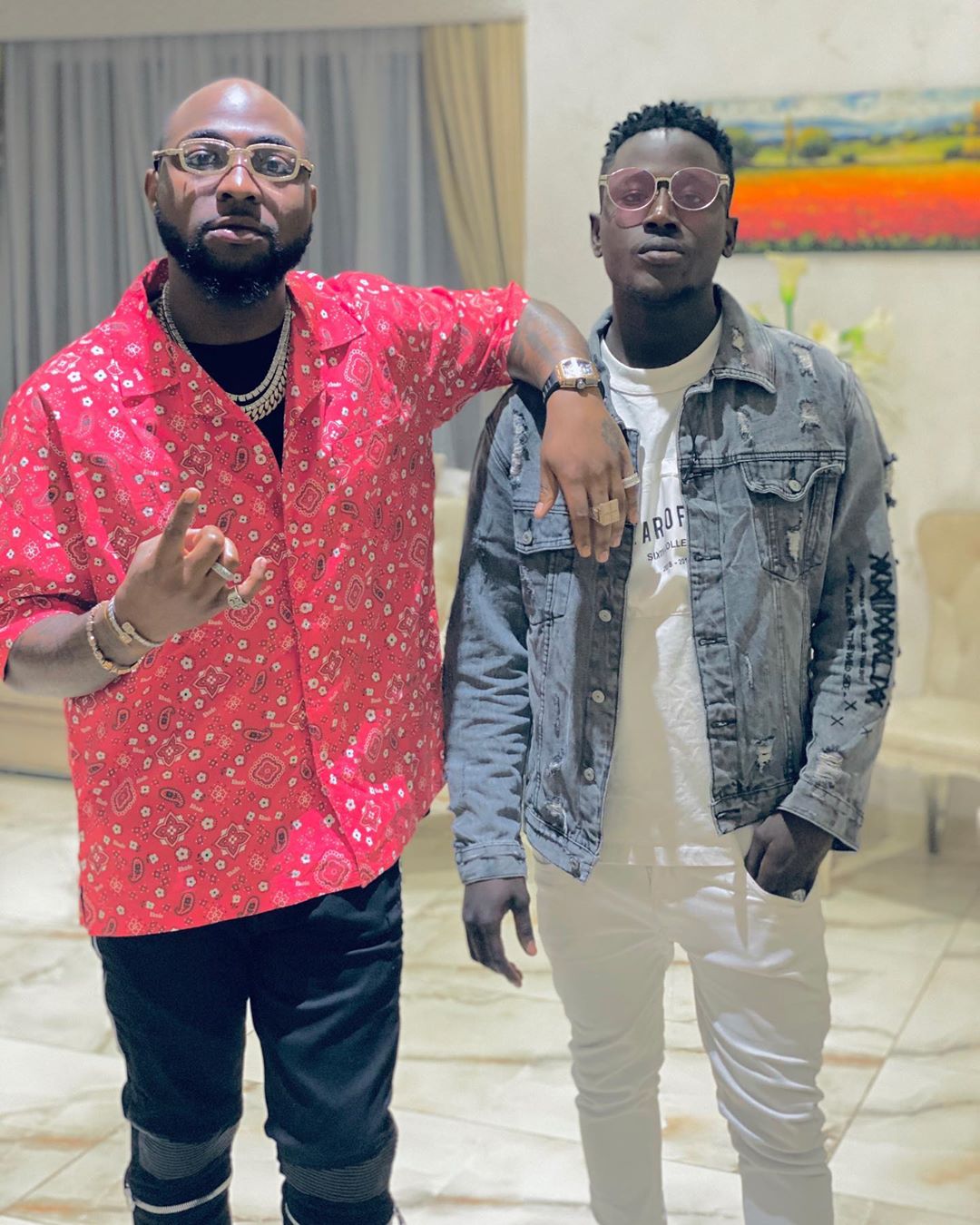 He revealed during the interview that he later informed the OBO boss that he wanted to go to school but when he was asked for his documents, he revealed they were all in his hometown and would take him 2 days by road to get there.

He further revealed that the “Risky crooner” paid his school fees and booked a flight which he took to his village (his first time ever travelling by air).