Nigerian singer, David Adeleke popularly known by his stage name, Davido has shared the real reason why he took a break from social media. 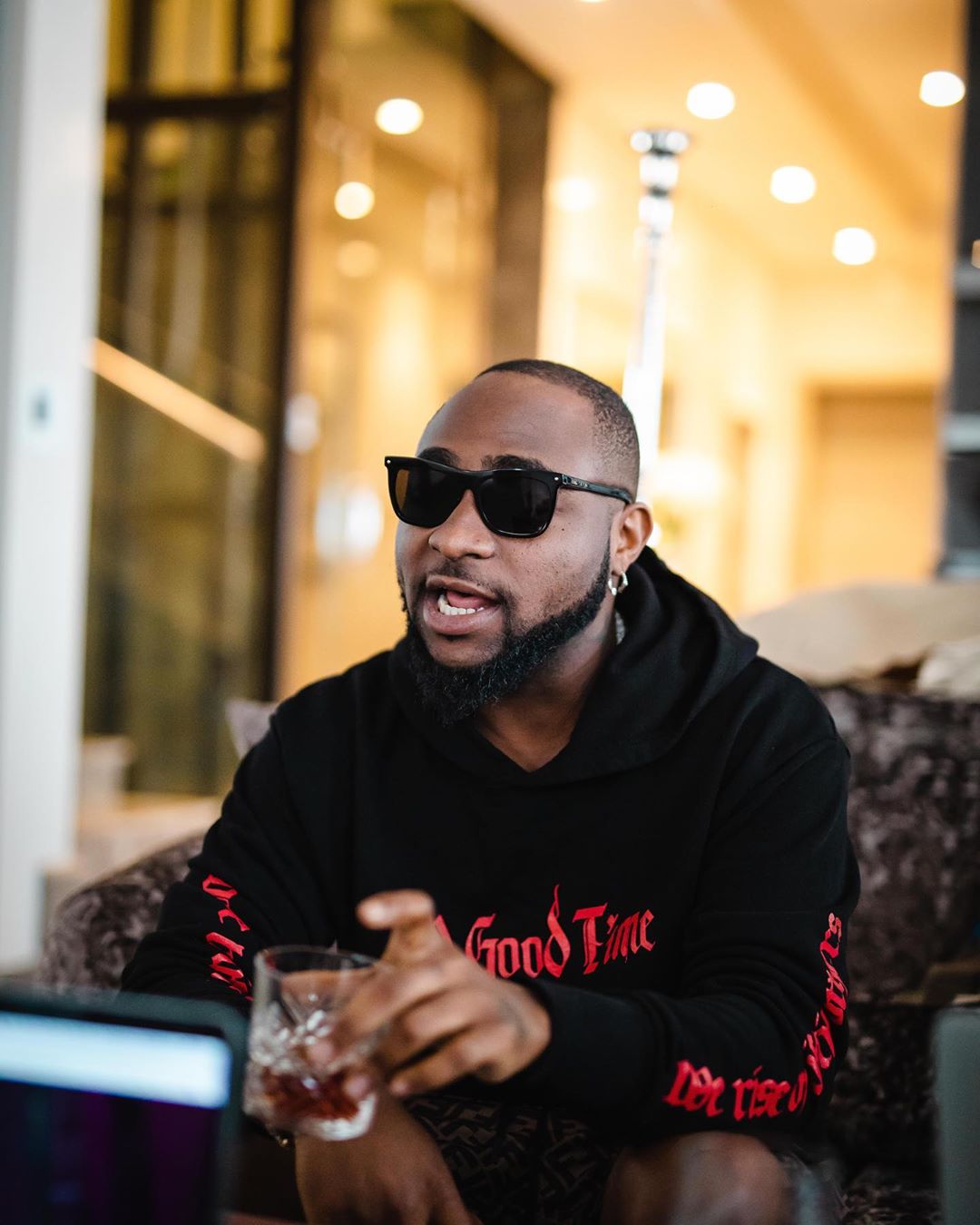 In a chat with Beat FM, Davido revealed that he didn’t know he was going to stay away for that long but it happened.

“There was a lot going on. I was on tour. I was on the road for nine years and it took a toll on me for like a month and I thought that I need a break. Even I was telling myself that it was just going to take a week. But I thought that if I don’t slow down now, it may end in me breaking down because I’m a very strong person. If I break down, imagine how many people that I’m taking care of will break down as well. So I decided to move away and regroup.

“And it helped. I can’t tell you how happy I have become. I won’t say I’m a different person but I used to wake up at 9 pm because I’d record all night. I can’t sleep because I had things on my mind and then Coronavirus.

“I have never been at home for that long before. And I thought that if I have to do this, I have to get off social media. So, just stepping back really helped me a lot,” he added.