American rapper, Belcalis Marlenis Almánzar aka Cardi B has reportedly filed for divorce from her husband of three years, Offset.

According to HollywoodUnlocked, a Fulton County superior court confirmed that a divorce petition has been filed in Superior Court, Fulton County, Georgia by Belcalis Almanzar v. Kiari Cephus,

This comes days after Cardi posted a cryptic quote to her Instagram story that reads: “Her heart finally told her to stop wasting her time… it’s time.”

Cardi B and Offset’s relationship has been plagued with crises. After their secret 2017 wedding, the marriage was plagued with numerous cheating allegations. They later welcome daughter Kulture.

It is reported that she is currently separated from offset and wants legal custody of their 2-year-old daughter, Kulture Kiari Cephus. 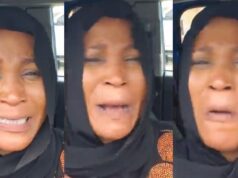 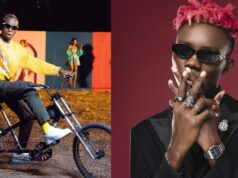 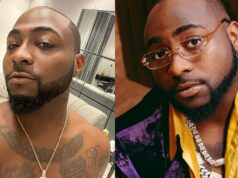 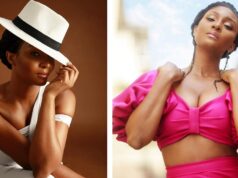 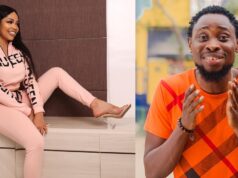 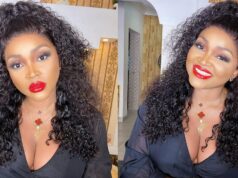